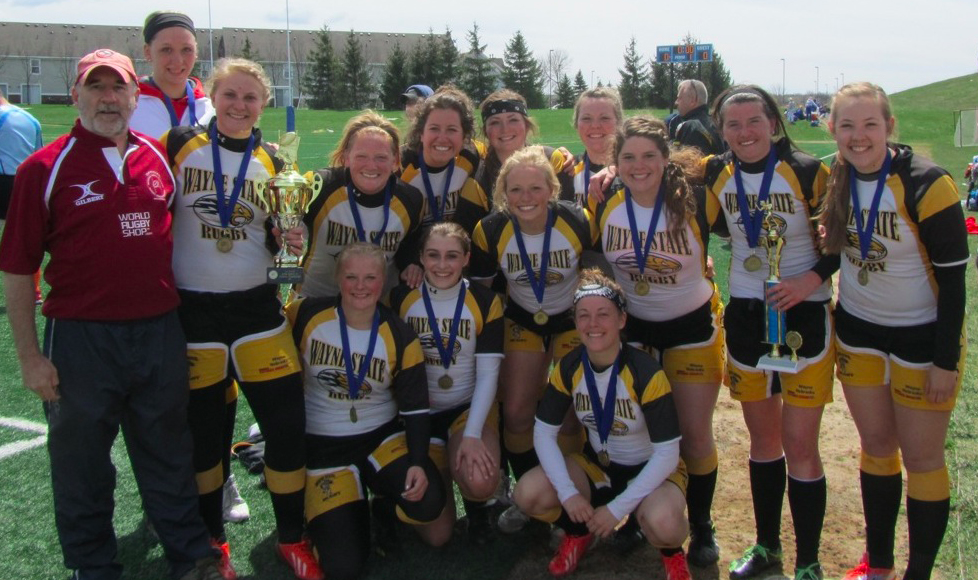 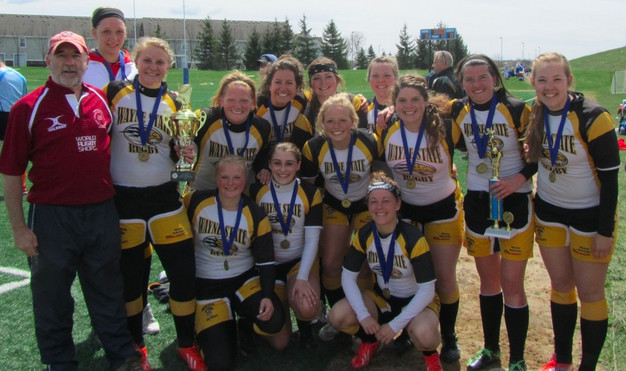 The increase in the number of NSCRO women’s teams and the growth of 7s among the small college women’s programs has resulted in the championship expanding from eight teams in 2015 to 12 teams in 2016.

Winners of the qualifying tournaments (see below) will advance to the National Championship with the remaining spots to be filled with at-large bids. Teams wishing to be considered for an at-large bid must complete the online application form by noon on April 17, 2016.

Small college programs not currently in NSCRO but looking to join NSCRO next fall are encouraged to apply for an at-large bid.

To apply for an at-large bid, download the application here.