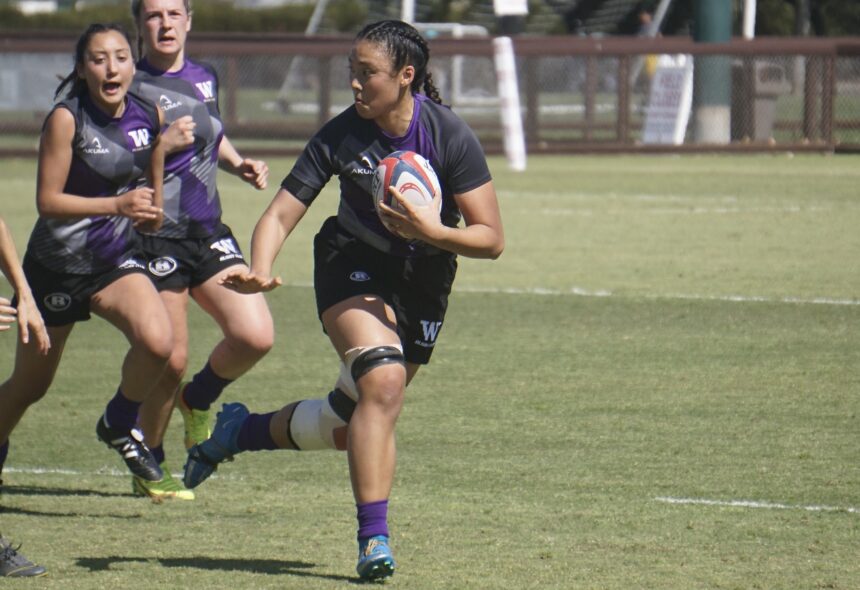 The USA Rugby Women’s U23 All-Star Competition returns in 2022 and hosts divisional playoffs in San Francisco (west) and Clinton, N.J. (east) this weekend. Four teams head to each location, and the Saturday victors advance to the championship on June 25-26 in Lemont, Ill. (there are also seeding and consolation games this Sunday).

Originally, the Rocky Mountains / Prairie States were scheduled for the West playoffs in California (alongside NorCal, SoCal and the Central Mustangs) but ultimately pulled out of the competition.

“We were asked to fill in as a last-minute addition, with less than two weeks’ notice,” explained Pacific Northwest Loggers coach Heidi Whitman. “I’m very pleased with how the women have embraced the spirit of adventure and are loading up their cars for the drive down to Cali.”

Whitman also explained that the Loggers had planned to launch its U23 program in the coming year but this tournament invite expedited the process.

Fourteen players from the Pacific Northwest have committed to the trip, and they hail from senior clubs ORSU and Bend, and collegiate rugby programs at Central Washington Univ., Univ. Washington and Lindenwood Univ. Collegians can play with the regional team that aligns with their school location or hometown.

Three players from Fresno State are filling out the roster, and Michelle Maldonado of the Fresno Golden Dogs Rugby Club is coaching the squad in San Francisco. Whitman is unable to attend because the Loggers U16 & U18 teams are hosting the Oregon all-stars on June 11 for matches that have long been on their schedule.

Also pitching in, the Berkeley All Blues have opened up their homes to host the players and ease the financial burden that comes with last-minute travel.

“I’m very excited for the opportunity this tournament presents for our players,” Whitman enthused. “For some of them, this is a venue to launch themselves into the next stage of their rugby career. And for others, this is a chance to test themselves at a higher level than they’ve seen before. I’m so proud of all they players that are putting their hand up and saying, ‘Yes! I am ready for this challenge!'”

Games occur at 10 a.m. and 12 p.m. at both locations on both days. So far, there are no live-streams planned (TRB will circulate any individual live-streams it finds) but they will be taped and made available to the public.