Player of the Week: Darby McFall 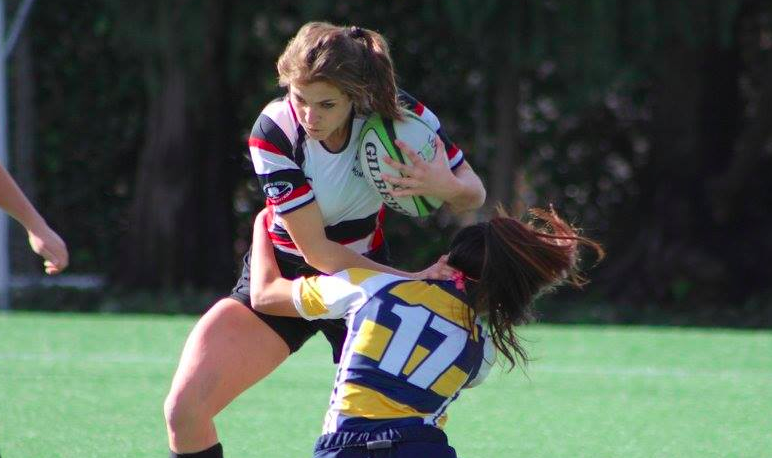 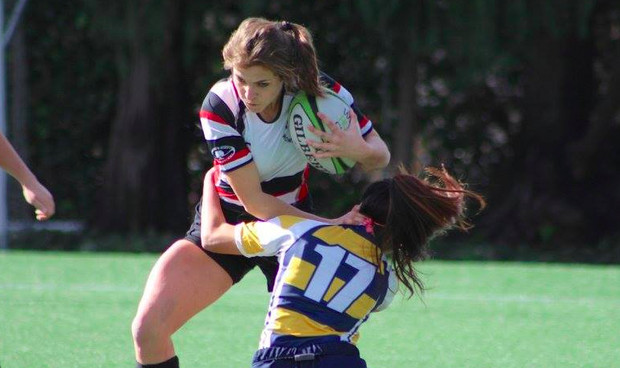 The choice for game of the weekend was easy: Chico State’s 36-17 win over Stanford (read more). Selecting the Player of the Week was another issue, but sophomore inside center Darby McFall is a fitting choice.

The 20-year-old exudes the optimism and promise that Chico State is hoping to bring forward through the rest of the Pacific Mountain West season. She scored half of the tries Saturday, leaning on the athleticism and field vision developed during high school track and soccer. She’s an integral piece of the speedy backline, which is directed by flyhalf Shanan McFall.

“She was the one who motivated me to play,” Darby said of her older sister. “She’s hard on me because she knows what I can do and my potential. I like that, and I need it. That tough love, it makes you better. She’s definitely the number one person who makes me play better.”

Senior sister Shanan put Darby in position for one of her three tries, kicking the ball into space and pitting the center one on one against the Stanford defense. The other two scores came off of set plays, where McFall found herself in space and outran her pursuers.

But McFall receives inspiration from her entire team. She praised her teammates for breaking out of the underdog mentality, for enforcing their will on Stanford and playing with confidence.

“It was super close the last time we played, and we knew we had the skills to win,” McFall said. “We started talking about our team goals during practices, and one thing we focused on was ‘dominate.’ On Saturday, every girl had a piece of tape on her hand that read ‘dominate,’ and I think that motivated us throughout the game.

“For me, I know that everyone on the team works hard 100% of the time, and that’s what pushes me,” the sophomore added. “I respect that they’re working so hard, and I know that I need be working as hard as they are.”

While Chico State can’t win the league at this juncture in the season, the win against Stanford is certainly a turning point. The team is understanding its capabilities, and youth stars like McFall will be key to keeping that momentum in motion.