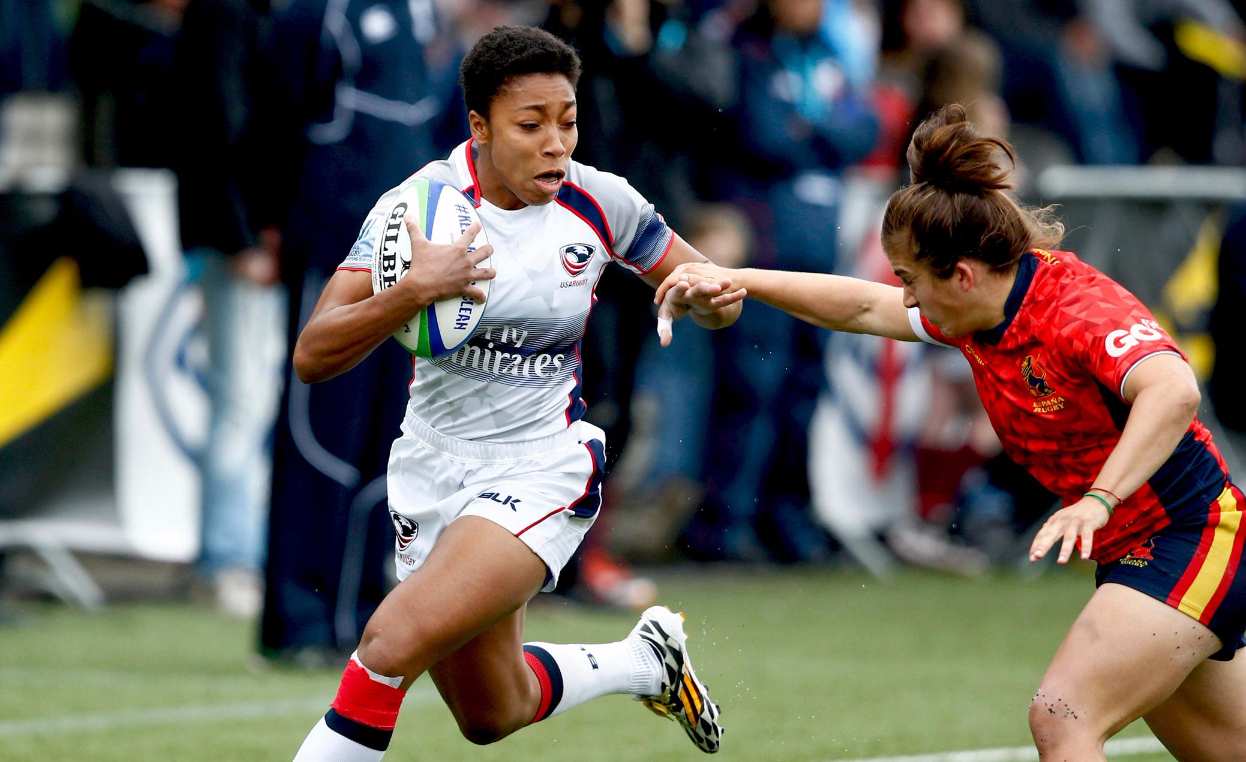 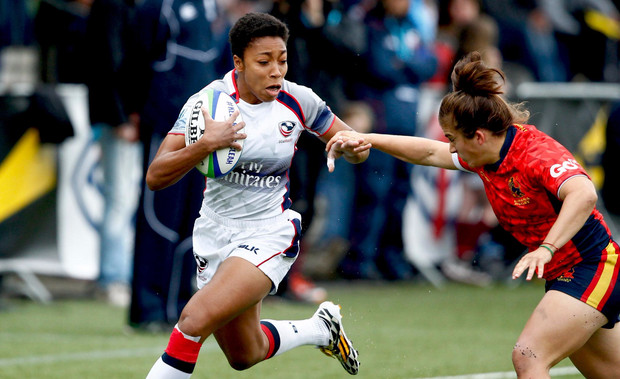 For the second time this year, the USA Women 7s team hosted a national team at the Chula Vista OTC. Japan was in town last week and capped its stay with three scrimmages against the Eagles’ Sao Paulo 7s-bound squad as well as three games against the Vancouver 7s roster. The matches served as a final tune-up before the World Rugby Women’s World Series stop this weekend (Feb. 20-21).

“Japan’s game is interesting,” USA Women 7s coach Julie McCoy said of the OTC guests. “They tend to play really close together and avoid rucking if they can, instead giving little passes in a row to get you honeypotting. It pulls in defenders, and when it seems like there are enough in, they move the ball and look for opportunities out wide.”

It was a unique challenge for the defense, but the Eagles adjusted well. On Thursday, the two USA teams enforced their game on Japan and produced big scorelines. Friday lacked the same intensity of focus, but the Eagles tested a few things – kicking game, plays off of the set piece – during the remaining two games.

“There were a few items they were working on, and they felt like they achieved those goals,” McCoy said. “We played the game we wanted to play, and the players seemed to enjoy it. Of course that’s when the coach comes in and ruins your day, ‘This is great, but you can do it better. We’ll work on that.’ But for the most part, we’re ready. Kelly Griffin came up to me afterward and said, ‘I feel prepared.’ That’s the best statement you can give a coach.”

The USA has a tough draw in Brazil (in round order): New Zealand, Russia, Spain. McCoy wants at least two of those three games, and a trip to the Cup round for continued exposure to the top teams.

“We have to play our defense against New Zealand,” McCoy said of the first-round opponent. “We’re working on two different types of attack and defense, and it’s been difficult to transition from what they were doing to what I’m asking for now. Sometimes they’ll take features from before and apply it to now, except the other people around them don’t know the proper adjustments when there’s a change. We’re working that communication out, but I’m excited, and they are, too. We’re a great team, and we’re going to get three new caps out of this.”

Player of the Week: Darby McFall