On Feb. 10, the Pacific Northwest (PNW) Selects played a curtain-raiser for the Major League Rugby game between host Seattle and visiting Utah. The intra-squad 15s match took place inside Starfire Stadium, which later saw the Seawolves beat the Warriors 20-17.

Forty-two players from Women’s Premier League, Division I and Division II teams in Idaho, Oregon and Washington came together for the game. Seattle was best represented with 17 players, while the WPL ORSU Jesters contributed seven players. Tacoma (5), Portland (3), Bend (2), Boise (2), Eugene (2), Salem (2) and South Sound (2) also had multiple reps in the exhibition game. Ten of those players also traveled to the 2021 Mary Graham All-Star 15s Tournament in Texas and helped the program to a Tier 1 title in December.

PNW Selects Director of Rugby Lance Pruett indicated that it was a fun game, and the back and forth on the scoreboard reflects as much. The first 10 minutes were spent testing each other, and then Green went up 10-0 on back-to-back tries from Tiffany Mallick and Emily Barber, both of Seattle. Ten minutes later, Marlena Urvater (Seattle) put the White side on the board with the game’s third try and regular-season teammate Carly MacKinnon kicked the first of two conversions. Before the end of the shortened half, ORSU’s Alex Fletcher scored to extend Green’s lead to 15-7. 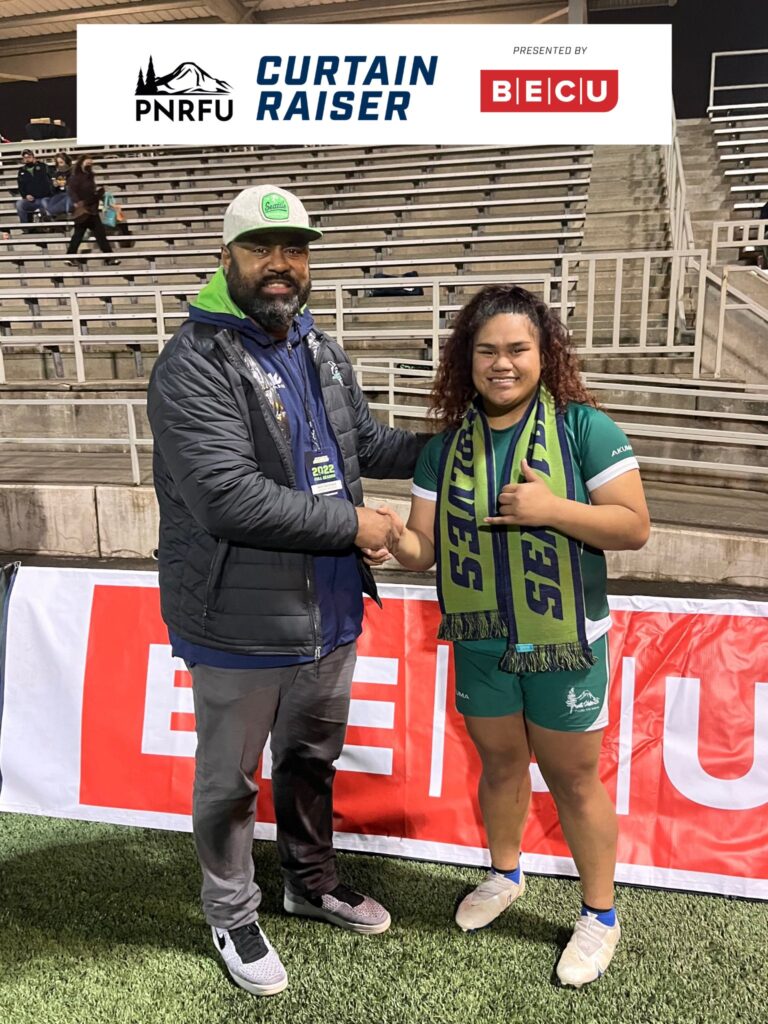 The PNW Selects are also planning a tour to New Zealand around the Women’s Rugby World Cup in October2022.

* Competed on the Mary Graham All Star-winning team in Dec. 2021