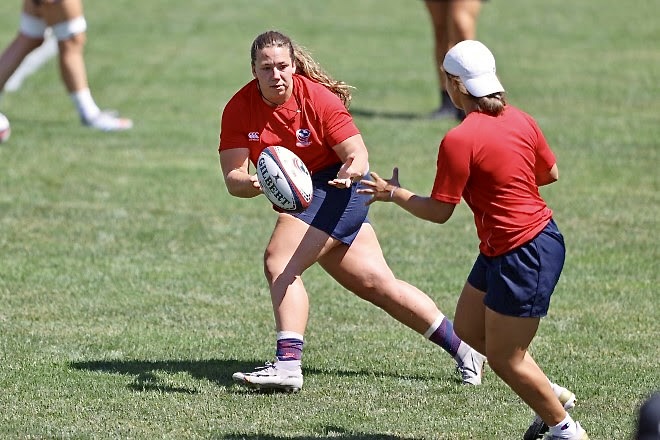 Wales enters the match as a warmup to the Tik Tok Women’s Six Nations, while the USA rugby players will utilize the exhibition as a mid-season assembly in this Rugby World Cup year. Rosters and potential streaming details are yet to be confirmed but will be communicated when known.

The United States currently has 23 players from the Women’s Eagles player pool competing in the Allianz Premier 15s, where this international exhibition will act as a training assembly for players overseas with a US-based player assembly expected later in March.

USA Women’s Eagles Head Coach, Rob Cain said, “Thank you to all the stakeholders involved in helping create this opportunity. I know I speak for all the players when I say it’s great to have another opportunity to play as a group after such a long period away pre our Autumn Tour. This and our assembly planned for later in March in the US creates some great platforms for the group to continue to build towards in 2022. We are excited for the players, excited that they have the benefit of playing regular rugby each week leading into this, excited to see how the learnings and experiences from this will translate when we are together.”

Cain continued, “Wales are a full-time program alongside all their players playing in the Allianz Premier 15s and have made significant strides as shown in their Autumn Test Series. Ioan and his team have been building well and playing some very confrontational exciting rugby. This will present a great challenge for us.”

Welsh Head Coach, Ioan Cunningham said, “USA are sixth in the world and have been consistently one of the biggest threats in World Rugby in recent times. They will be putting a side together largely from players involved in the Allianz Premier 15s, they play a high standard of rugby and will test us with their athletic ability and power game which is exactly what we need ahead of the Six Nations.”

Kickoff times and possible streaming details will be communicated if and when available.