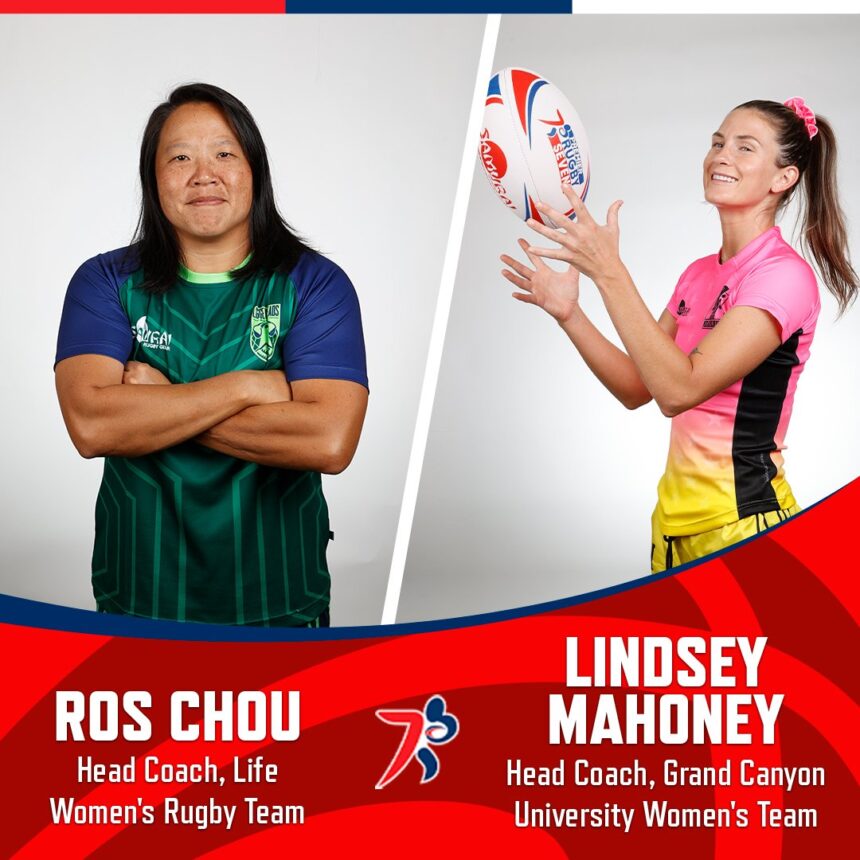 (NEW YORK, May 31, 2022) Premier Rugby Sevens (PR7s) announced their 2022 coaches for the league’s eight teams that will battle for the 2022 PR7s Championships. As PR7s prepares for its nationwide launch in San Jose, Washington, D.C., and Austin this summer, the coaches will be responsible for selecting their players through the inaugural PR7s Player Draft to take place on Tuesday, June 7. Six protected players for each team will be announced prior to the draft.

The following coaches who will lead the men’s and women’s teams of PR7s have been confirmed, according to PR7s General Manager Mike Tolkin:

“Our coaches across the league are some of the brightest minds in American rugby,” said Mike Tolkin, General Manager of Premier Rugby Sevens. “They will ensure the highest level of play that our fans are going to love this summer.”

As part of their licensing partnership with PR7s, Rhinos Rugby selected the Loggerheads coaching staff for both the men’s team and the women’s team. Notably, the Rhinos selected Waisale Serevi as the men’s head coach for the Loggerheads and Kelly Griffin for the women. Viewed by many as the greatest rugby sevens player of all-time, Serevi is a member of the World Rugby Hall of Fame. Griffin was the captain of the women’s U.S. Olympic team in Rio in 2016.

Through its nationwide expansion into new cities in 2022, PR7s tournaments will bring the famous rugby sevens festival experience to Major League Soccer (MLS) stadiums in San Jose at PayPal Park (Saturday, July 9), Washington, D.C. at Audi Field (Saturday, July 16), and Austin at Q2 Stadium (Saturday, July 30). This year, PR7s unveiled a revolutionary new prize that unites the men’s and women’s competitions, with combined points throughout the season determining the winner of the United Championship.

PR7s’ nationwide launch in 2022 will be a watershed moment for the sports industry, as it is the first U.S. sports league to launch with men and women earning equal pay. It also made history as the first professional rugby league for women in North America. PR7s events will boast a party-like atmosphere with bands, D.J.s, games, contests, partner integration, and special appearances.

Tickets for the tournaments in San Jose, Washington, D.C., and Austin this July are now available at prsevens.com/tickets.

About Premier Rugby Sevens
Premier Rugby Sevens (PR7s) is a groundbreaking professional sports league in North America that debuted in 2021. With a focus on accessibility and entertaining content for fans, the league showcases the electrifying sport of rugby sevens through a touring format in cities across the United States and Canada. PR7s is the first sports organization of its kind, with four women’s teams and four men’s teams under one umbrella with equal pay.

On-Going: Changes for the 22-23 Collegiate Season