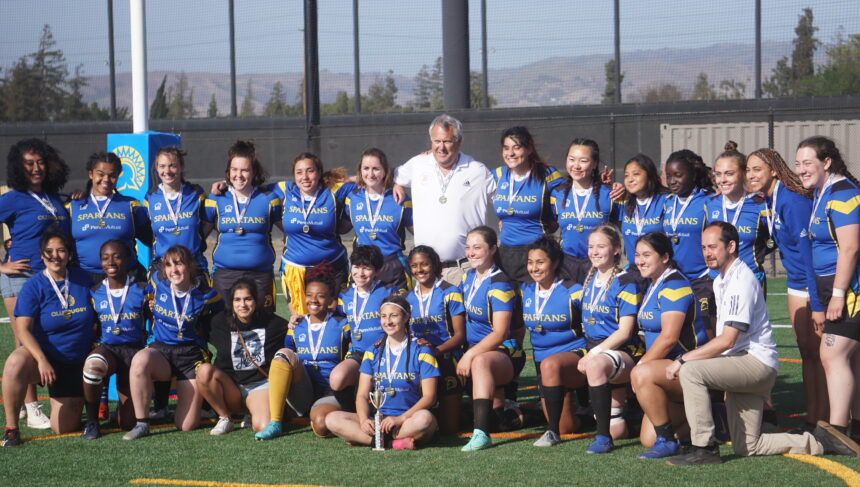 The Saturday semifinals began with San Jose State (SJSU) and Cal Poly, and while the Mustangs posted an impressive 26 points on the eventual champion, the home team put down 68. Aimee Ramos led . . .