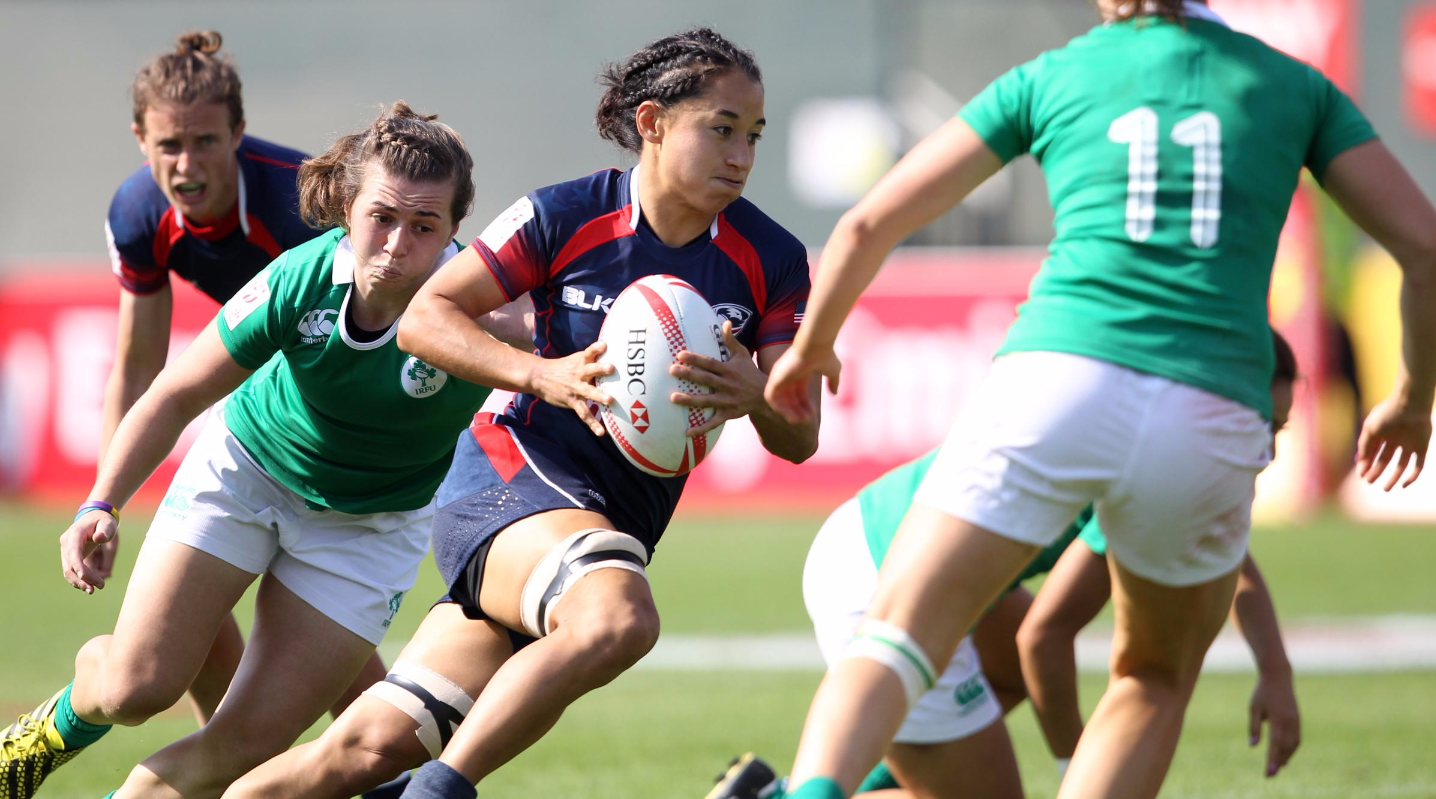 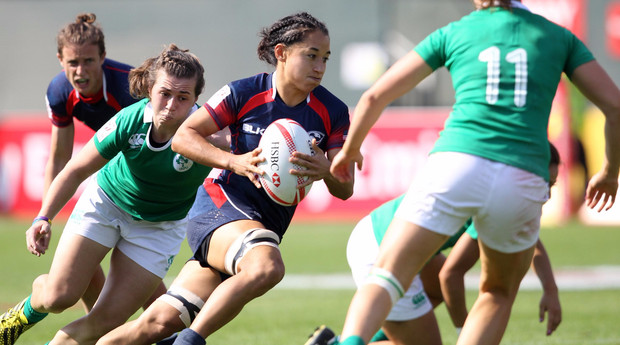 A 12-team field will convene in Sao Paulo, Brazil, on Feb. 20-21 for the second round of the HSBC Women’s Sevens Series. The USA will compete in Pool B along with Russia, New Zealand and Spain.

The Eagles finished 11th at Dubai 7s, the first stop on the 2015-16 tour. The outing was Julie McCoy’s first since replacing Ric Suggitt as U.S. Women’s 7s team head coach in September 2015. Pool play began with single-digit losses to Ireland and Fiji, and ended with a 30-point defeat to Canada. The U.S. was relegated to the 11th place match after losing 15-14 to Japan in the Bowl semifinals. The Eagles ended with a 31-24 win over Ireland.

The U.S. drew a very difficult pool for Brazil, and will begin its campaign against New Zealand, followed by Russia, and ending with Spain. Russia is top-ranked, having finished second to Australia in Dubai, while New Zealand finished fifth, and Spain eighth.

The Sao Paulo tournament will be live-streamed via www.worldrugby.org/womens-sevens-series.