Sarries Take a Break from B.C. 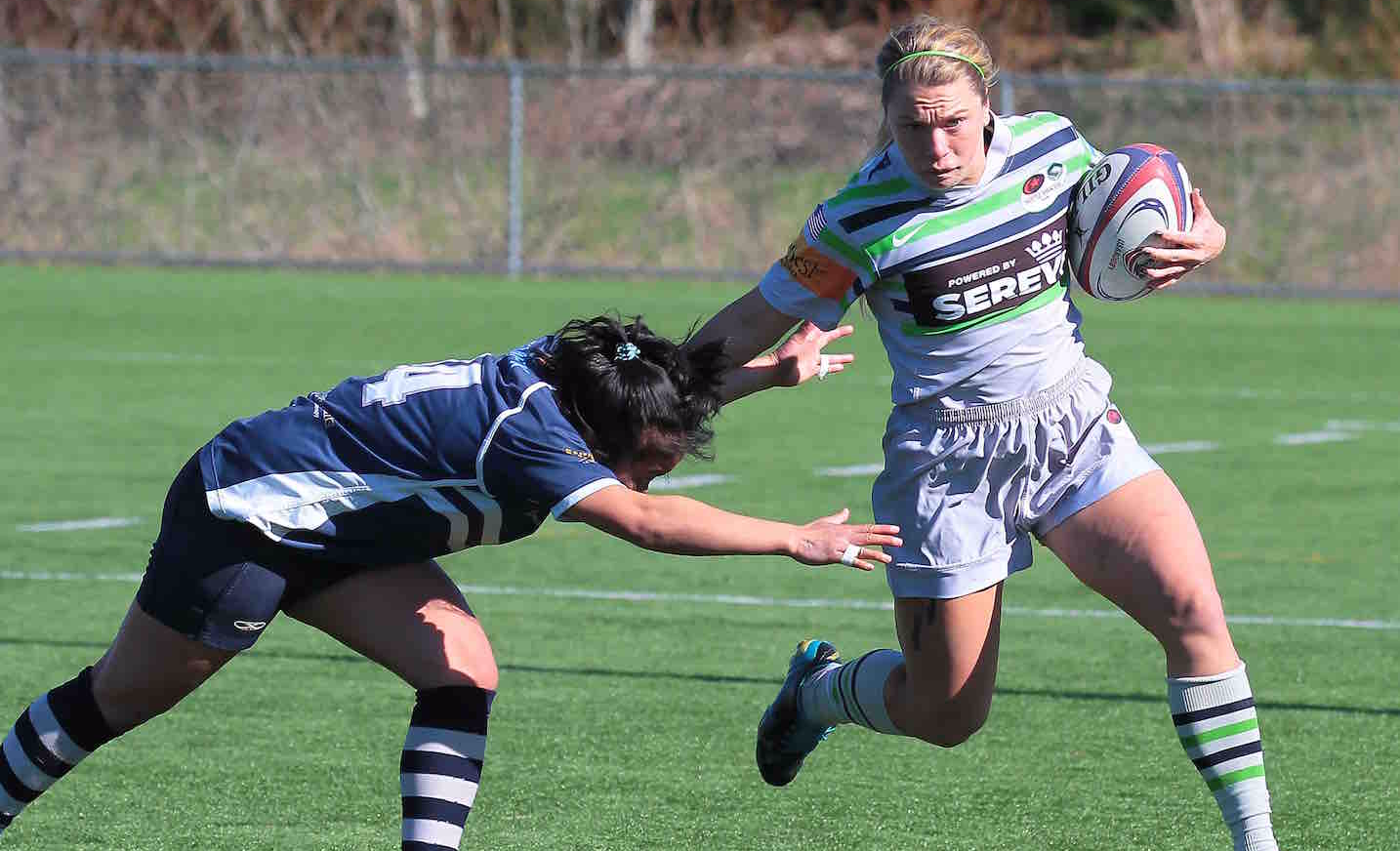 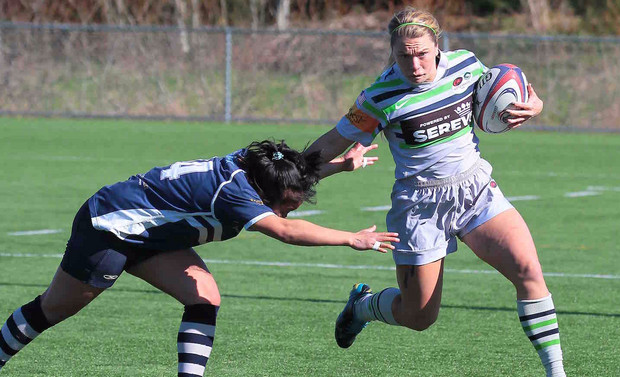 This Saturday’s game between Glendale and Seattle brings two champions together (read more), but there is another distinction on which to focus: The Saracens don’t really play U.S. teams anymore. As a member of the British Columbia Women’s Premier League (WPL), Seattle plays a split 15s season with a spring championship. It’s only after the Canadian competition culminates in early May that the Washington side turns its attention to USA Rugby’s DI post-season.

“We’ve always played up in B.C. It’s our bread and butter,” said Tim Zern, Seattle’s women’s coach and director of personnel. “We are extremely happy with the competition. All of the premier teams have very skilled players; it’s the real deal. And it’s sustainable from a fiscal standpoint. When we drive to Vancouver, it’s $5-10 in gas, whereas there isn’t a [U.S.] DI team within 800 miles of us.”

Seattle currently leads the B.C. WPL at 5-0 but tough games await. Last year, the Saracens advanced to the B.C. semifinals, where Burnaby Lake knocked Seattle out of contention. Three weeks after what Zern called a humbling loss, the team was in San Francisco competing at the DI Western Championship. The Sarries’ wins over Denver Ice and Santa Monica afforded a trip to the DI final, and Seattle beat former WPL side Beantown 31-24 for the national championship.

“Last year, we did fly under the radar in that teams didn’t know what to expect. No one had really played us,” Zern said. “Now, the word’s out. The final was well videoed in Glendale, so we won’t surprise anyone this year. This Saturday’s game could be a very interesting result. I’m a teacher by trade, so I enjoy having a test.”

Where Glendale is weary for its lack of game time prior to this match, Seattle is weary for the excess of it. In addition to being in the middle of its regular season, Seattle also fields a 10s team in B.C.’s DII. The ideal is two separate teams in two B.C. divisions; however, the club doesn’t have the depth and volume for two separate venues every weekend, yet.

Seattle has retained the bulk of key players from last year’s championship-winning team, although the loss of Sharon Blaney to neck injury has been significant. The former Eagle lock is still present, however, consulting players on a one-on-one basis.

Captain Kristine Sommer, a NASC regular, is an exceptional leader. The back row made 12 tackles against last weekend’s opponent, Bayside, scored a try and assisted another. She’s also a menace in defensive lineouts. She’s joined by “newcomer” Naima Reddick, who relocated from the Bay Area this season. The Eagle prop injects more international experience into the pack and is a great presence. Also in the forwards, Stanford graduate Chelsey Sveinsson is back on the West Coast. Having spent the summer with Northeast ODA, the young prop is very agile and inserts into the backline with ease.

The backs will miss the influence of Ryan Carlyle, who is angling for a USA 7s contract during this week’s high performance camp, but sees the return of Kelsi Stockert.

“You need a GPS to know where she’s at on any given day,” Zern laughed.

Stockert returned from the Fiji Coral Coast 7s, where the Serevi Selects advanced to the final. The 15s Eagle was a leading try-scorer for the U.S. representative side. The backs are also bolstered by recent Penn State graduates Elena Cantorna and Lauren Barber.

“Center Mackenzie Garrett is someone to watch,” Zern said. “She hasn’t received a look from the national team yet, but her trajectory in terms of development and skills is so impressive. She’s been playing for 2-3 years, but with our volume of games, she is developing quickly.

“Watch Jozy Gessner, too,” Zern added. “She’s a former age-grade player, who is just a dynamo on the pitch. We slot her into multiple positions – between centers and back row – and she just excels.”

As these two well stocked teams take the pitch Saturday (11:30 a.m. PT), Seattle is taking a balanced view. The event has a nice draw and the level of competition for which the top U.S. players need.

“The coaching staff has decided to treat it like any other game – don’t elevate it too much, but also don’t discount it,” Zern said. “Everybody understands the significance. We know people are watching us, and we’re aware of that. But I look at this game specifically as an opportunity to test ourselves.”