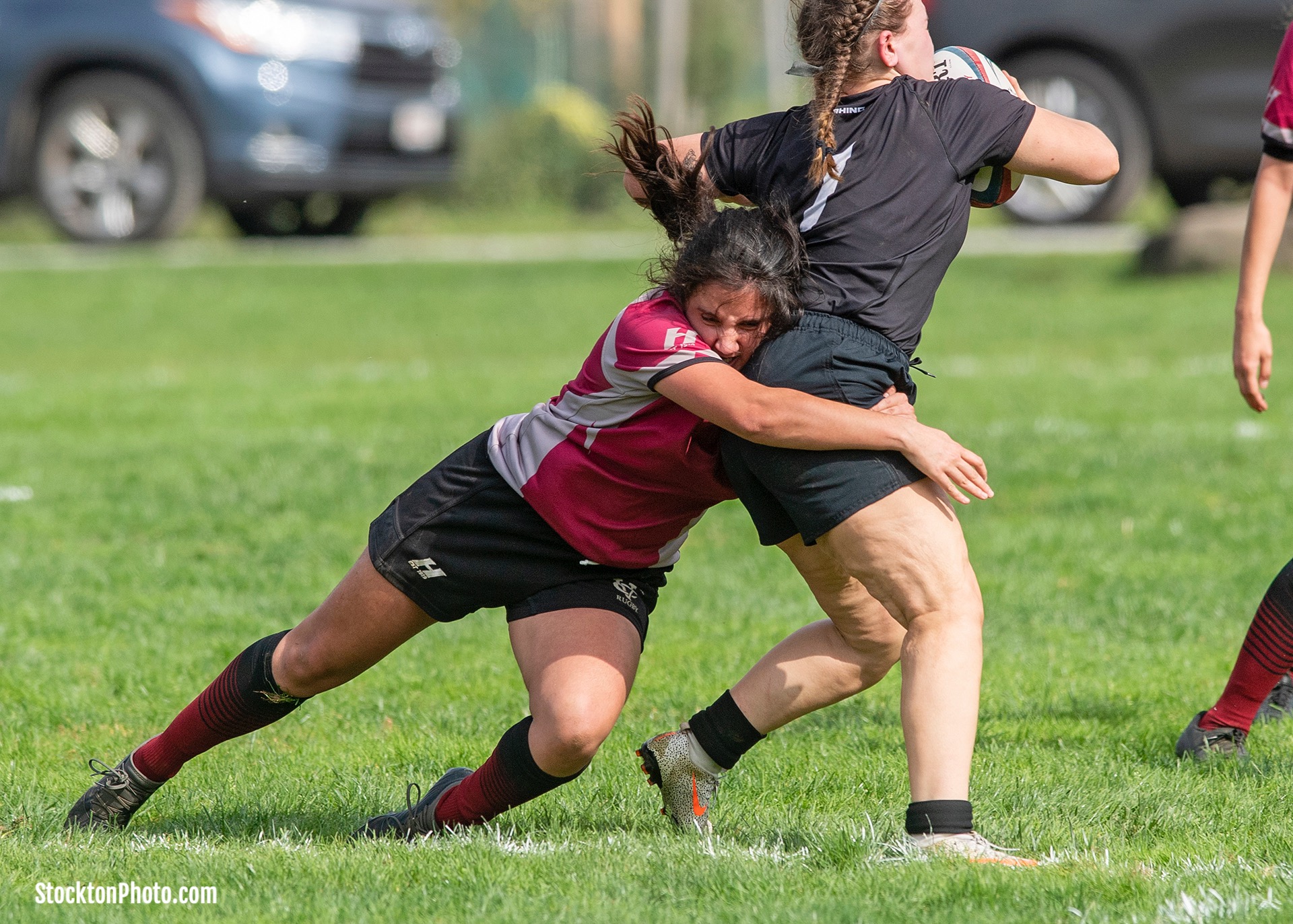 PRESS RELEASE – In an effort to rebuild team rosters by attracting new players to the sport the Tri-State Conference for the first time has placed a significant emphasis on the Seven-a-side game this Spring. On three consecutive weekends teams in the conference will play four- or five-team round-robin tournaments.

Covid-19 led to a lost year-and-a-half of rugby games and most team rosters were depleted. This led to some cancellations of games in the fall and so in an effort to ensure players get playing experience it was thought that 7s events would be a good option. By scheduling four teams at a single venue there are a number of benefits:

1. If a team is not able to play because of Covid cases or restrictions on travel, then the other teams will still get to play;

3. The game itself has less components to coach than 15s so newcomers can quickly participate;

4. The games are short and with the emphasis on open-field running and passing it’s a lot of fun;

5. Each event can start at 12 p.m. and be completed by 4 p.m. with each team having an A & B side entered and this means that it’s pretty much the same as a regular 15s game in the Fall when there is an A & B game; and

6. The events will use Society Referees as well as trainee referees from each participating team and it is hoped that these trainees will get a taste of refereeing and eventually join the society.

The Covid-19 situation with the Omicron variant spreading may cause disruption but we have in place a schedule that we hope to implement. School administrators will make decisions re: hosting and participation and the conference will obviously defer to their policies and judgement.