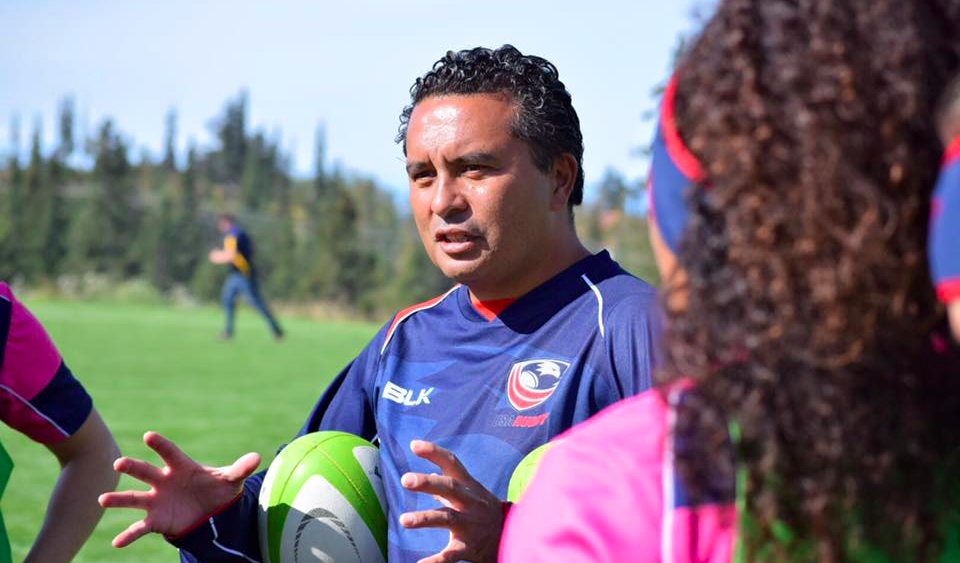 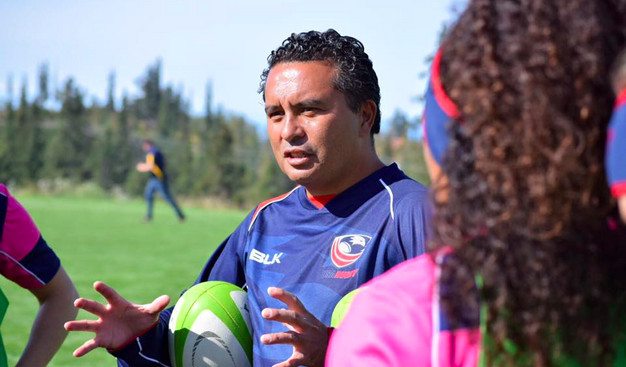 Full disclosure: This isn’t the information that you’re expecting. You won’t read about the dealings between former USA Women’s 7s coach Julie McCoy, USA Rugby and the USOC, as there are still sensitive elements working themselves out. Once these issues are sorted, however, various parties want to talk and those details will present themselves.

From USA Rugby’s standpoint, the message is a focus on the future.

“The timing is not ideal but we’ve done the homework and can’t be afraid of change if it needed to be done in the best interest of the team,” USA Rugby Director of Performance Alex Magleby said of the coaching change.

“It’s time to move forward and support our athletes as they chase Rio success,” he added.

Moving forward means rallying around newly appointed Eagle 7s coach Richie Walker. The New Zealander has been working in and around San Diego for years, helping the Surfers to club 7s championships and WPL wins, to serving as assistant and technical coach for the Women’s Eagle 7s, to coaching at the Atavus Academy outpost. His proximity to the Chula Vista Olympic Training Center and his role therein means he’s had ample interaction with Eagles and the players attempting to break into the pool.

“We’re excited to have Richie rejoin the team,” Magleby said. “He has a good rapport with this playing group and staff, and has proven that he connects well with the athletes on the field. He also understands the vicissitudes of the current World Series.”

Walker had recently coached the women’s Serevi Selects at the Fiji Coral Coast 7s. He followed that tournament with a campaign in Las Vegas, leading the Atavus All Stars in the Women’s Elite 7s division. He had just accepted the head coach position for the girls SoCal Griffins and joked that rugby finds a way to turn free time into more responsibilities.

A proper interview is in the works while the new coach organizes himself and the team toward the Atlanta 7s on April 8-9. The HSBC Women’s Seven Series stop is one of three guaranteed fixtures for the 7s Eagles before the Olympic Games in August.