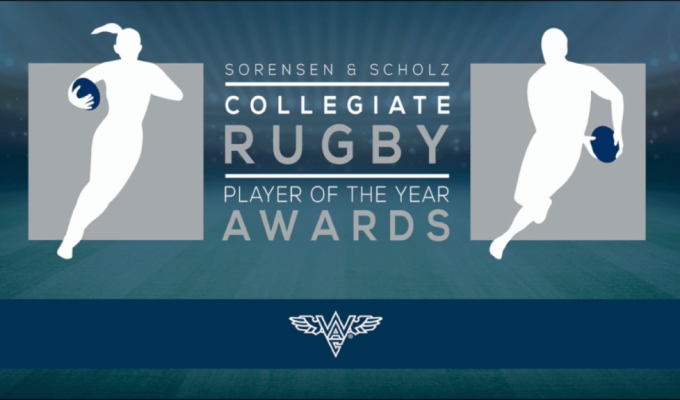 Goff Rugby Report has announced the list of nominees for the 2022 MA Sorensen Award, which celebrates the best women’s college player in the U.S. Read more.

The rugby public can now vote and narrow down the field to a set of finalists, and then a final round of voting will determine the winner. The 2022 recipient will be honored alongside the Rudy Scholz Award winner – the best men’s college player – on June 11 at the Washington AC in Seattle. Previous Sorensen Award winners include Hope Rogers (’16, Penn State), Ilona Maher (’17, Quinnipiac), McKenzie Hawkins (’18, Lindenwood), Emily Henrich (’19, Dartmouth), Alex Sedrick (’20, Life) and Richelle Stephens (’21, Lindenwood).