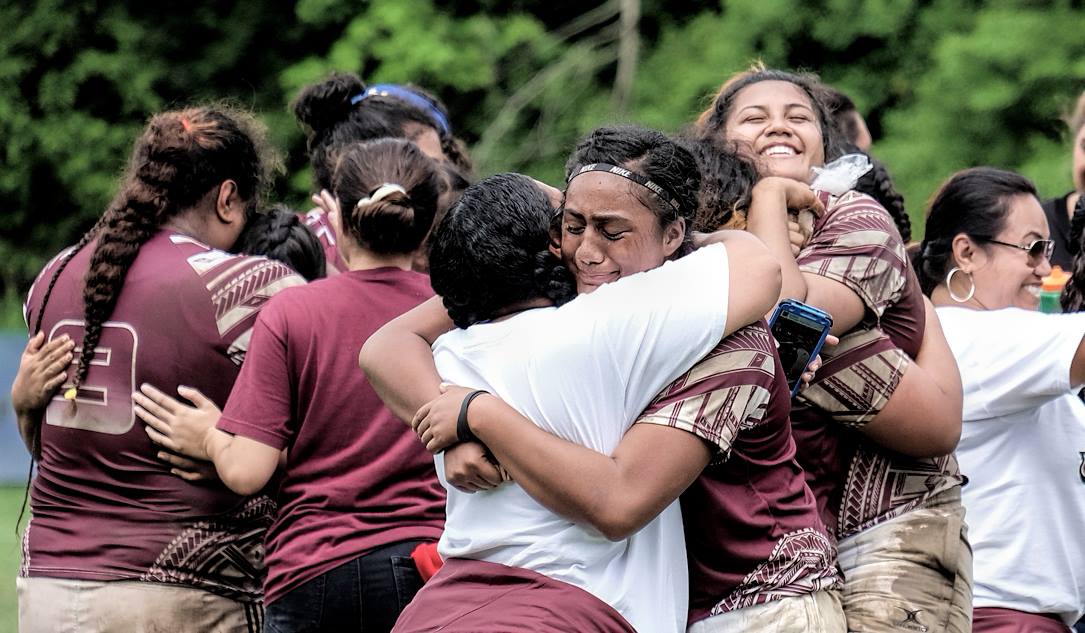 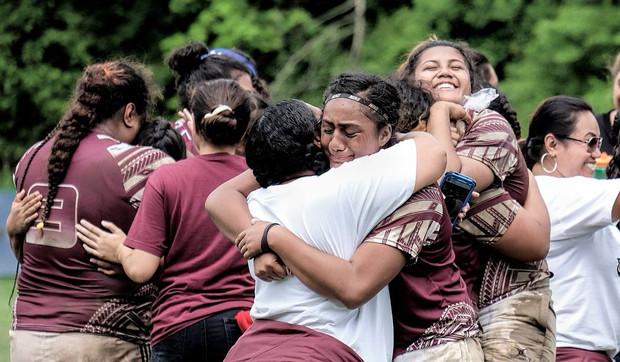 Plenty of games on this weekend, and the following are the best of the batch. In addition to these league matches, stay tuned for reportage on the teams that competed at the Vancouver Rugby Festival (USA Falcons, All Americans, Washington Loggers, Central Washington), as well as interesting friendlies like Life vs. UCF and Lindenwood vs. Twin Cities.

UC San Diego vs. UCLA. Both teams are heading to the Pacific Mountain Rugby Conference (PMRC) crossover playoffs on March 26, and Saturday’s game will serve as a final tune-up. The Tritons have secured the top South seed and will host Cal. If the Bruins finish third behind Arizona State (which is playing in-state rival Arizona Saturday), then they’ll travel to the top-seeded UC Davis for the regional match. The South’s #2 team will travel to North #1 Washington State. The fourth PMRC crossover sees Washington travel to Chico State, and the aforementioned games will name four victors that advance to the DI spring Round of 8, April 8-10 at UC Davis. 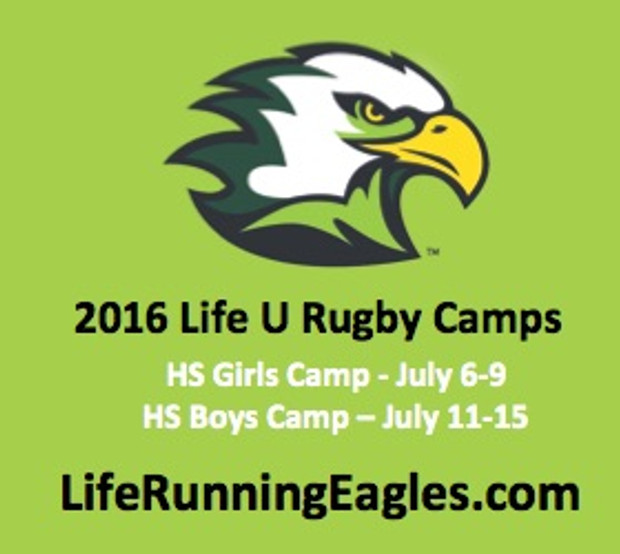 The West Coast’s best, Humboldt and UN Reno, do battle once more before the post-season, and the Wolfpack will be looking for revenge in California (Humboldt won the first match 47-12). Regardless of the outcome, however, the pair will be advancing to the conference championship, which will be contested April 10 at the Cal Maritime Academy. The victor will receive an automatic berth to the DII spring playoffs.

The high schools begin warming up this weekend, and a good game should evolve between Southern California’s South Bay and ICEF. Both teams were active at the Las Vegas Invitational, with the Spartans playing the Hawaiian side, Kahuku, in 15s, and ICEF performing well in the Open 7s division. The Gold U18 league is only three teams strong this year.