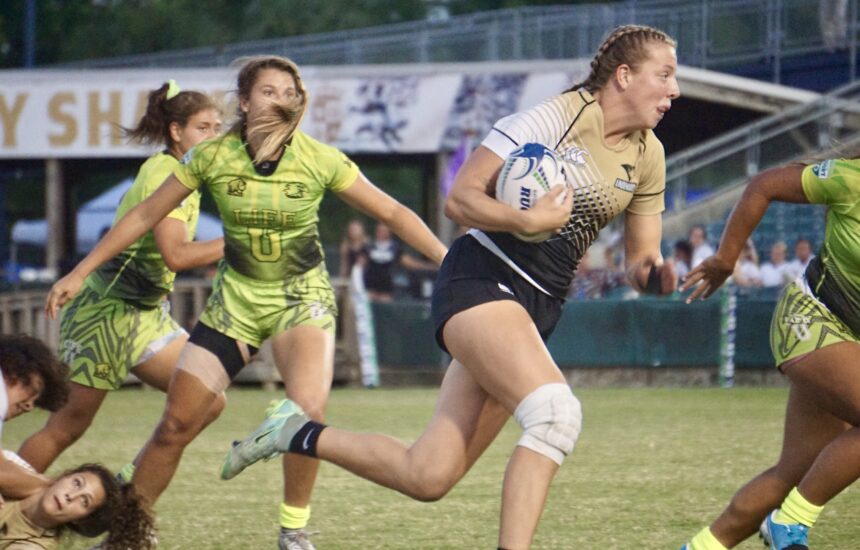 There are six freshmen between the two lists, and Lindenwood supplies the three first-years on the First Team. There are six sophomores, three juniors, 11 seniors and four graduate students. 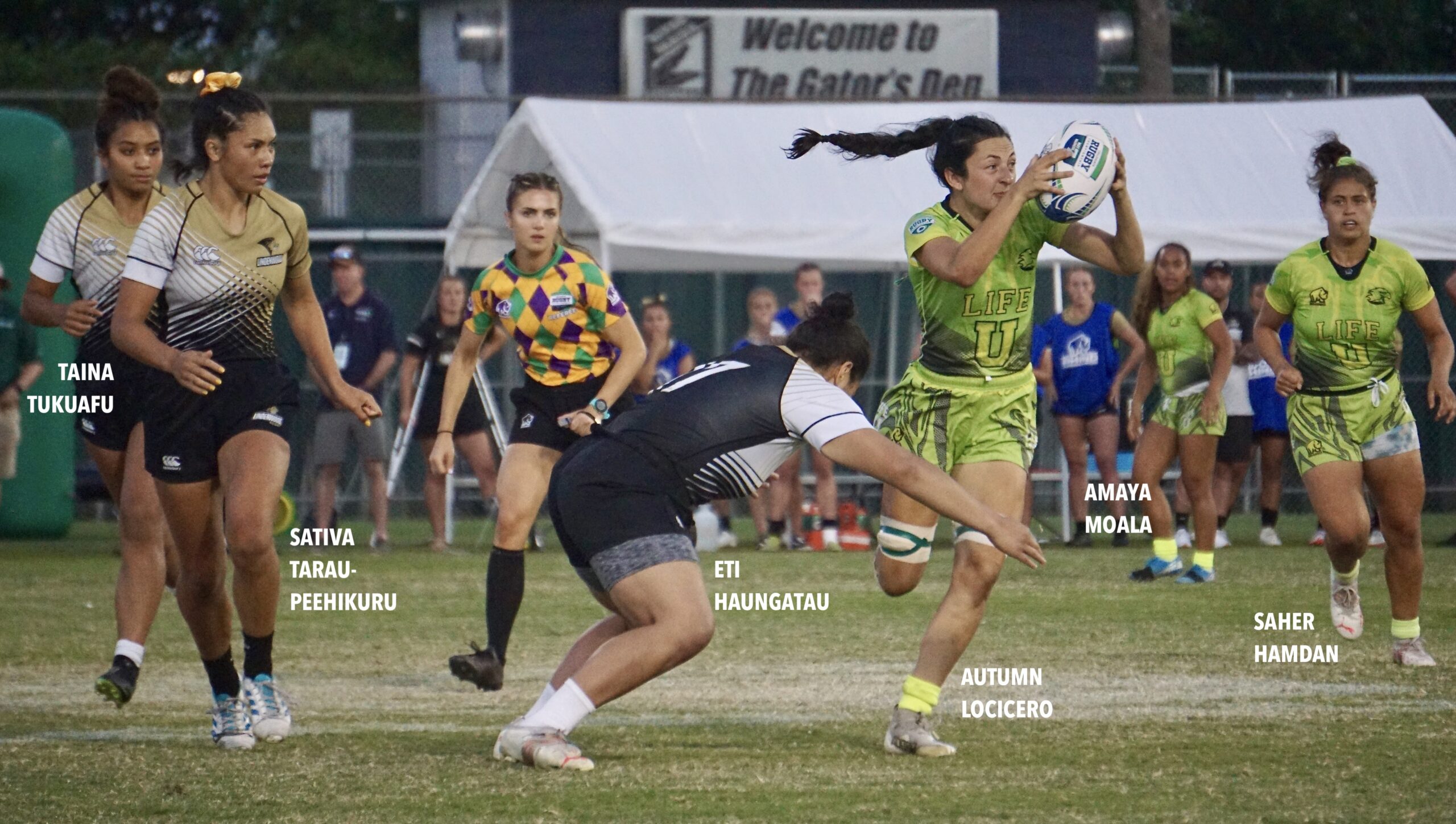 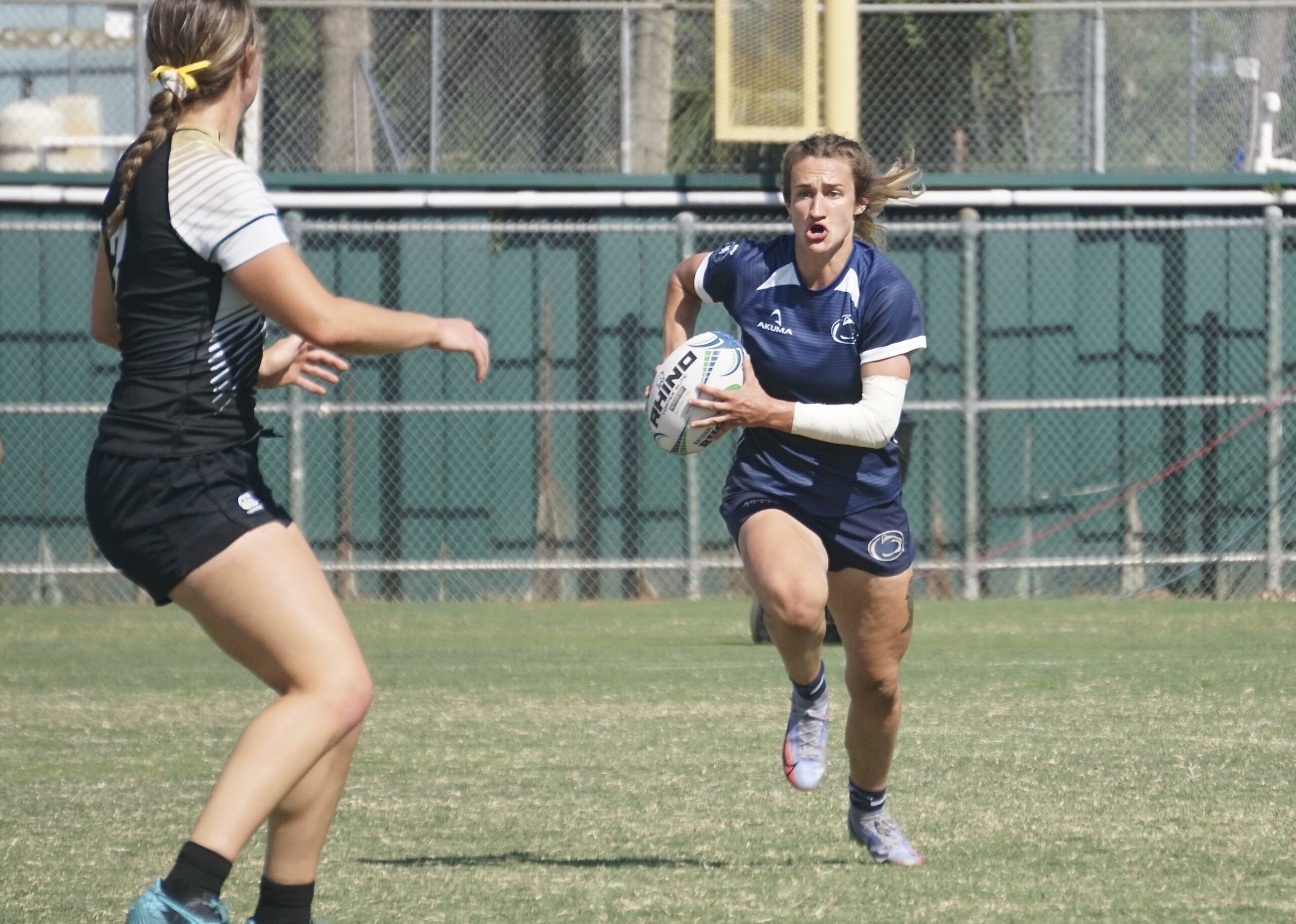