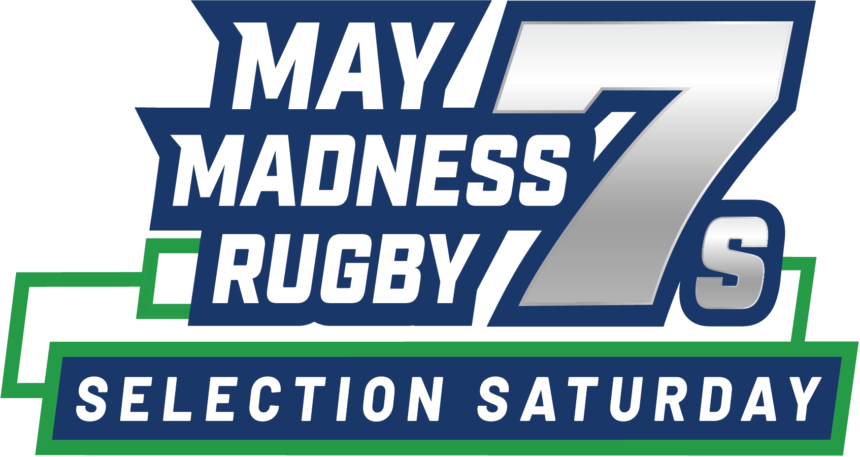 Broadcasting on The Rugby Network, Selection Saturday runs from 7-7:45 EST immediately before the Dallas Jackals vs. San Diego Legion Major League Rugby match. The show will announce the remaining at-large bids, regional seeding and matchups for the 2022 Collegiate Rugby Championship’s premier brackets for men and women.

In the men’s premier bracket, five teams have already secured their place in New Orleans.  Lindenwood returns as defending champion, while Florida, Cal Maritime and Mount St. Mary’s have won their conference championships, and Kutztown won a 16-team automatic qualifier hosted by the New England Free Jacks to punch its ticket. Five more teams will secure automatic qualifier bids ahead of Selection Saturday, leaving over half of the 32-team bracket available to at-large teams.

Due to the different competition structure in women’s 7s, many women’s teams will earn bids before April 30. The Selection Saturday event will provide the regional seedings and first round match-ups for the women’s field of 16 teams. Amongst the early at-large bids are defending champion Lindenwood, 2021 Finalist Life University, University of Northern Iowa and Clemson.

Jeremy Treece, NCR CEO, commented, “Selection Saturday is already one of the most anticipated events in college rugby. Our competition committee will be reviewing many deserving teams and must make some difficult decisions to select the top teams for New Orleans.”

The Selection Saturday event will be hosted by Dan Power, James Patterson and Pat Clifton, the popular Rugby Podcast team of Point Taken. Teammates for the United States national team, Power and Paterson are two of the most recognizable broadcast personalities in American rugby.

In the days following Selection Saturday, NCR will release the championship brackets for other divisions including:

“All of our championship pathways will be extremely competitive, and we are excited to showcase rugby 7s at all levels of play.” added Jeremy Treece.

The May Madness Bracket Challenge will be available immediately following the Selection Saturday broadcast. Launched in 2021, the Brackets Challenge provides even greater fan engagement and will offer a new pool feature that provides fundraising opportunities for clubs.