BD Picks: Games of the Weekend 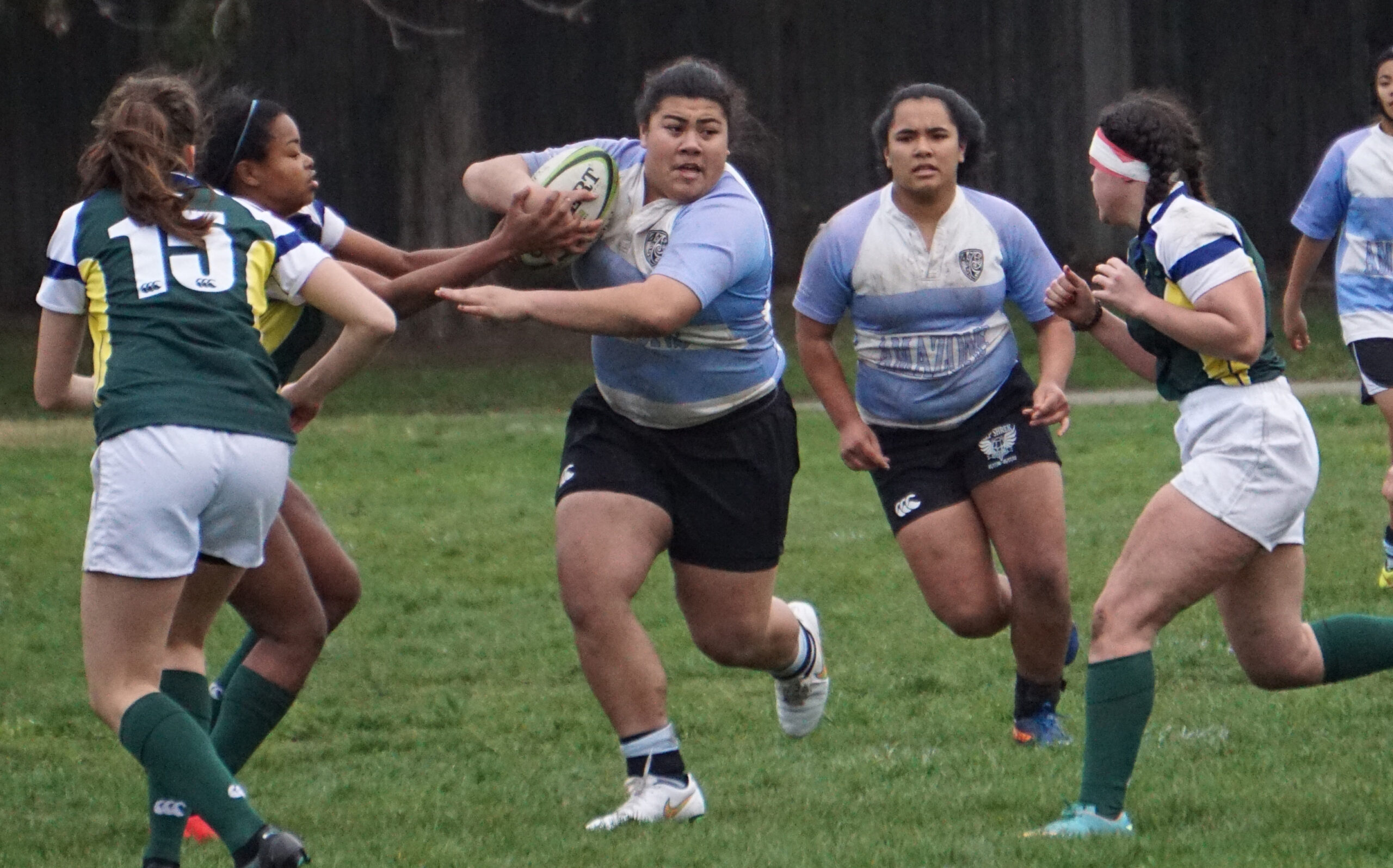 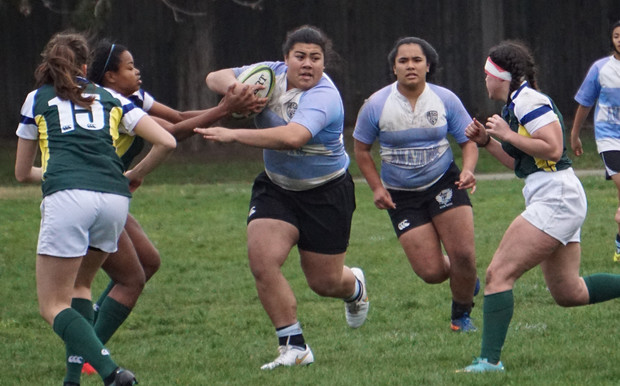 There is plenty of good rugby to go around this weekend, and once you’ve watched the USA vs. Argentina game and backed your favorite Six Nations team, then check in here for coverage of some fantastic domestic rivalries.

Pick of the weekend for the club sphere is Fort Miami vs. Orlando. The past decade has seen one or the other atop the DII Florida league, and there is no love loss between the two teams. Fort Miami has been the victor of late, while Orlando has had to rebuild after a foray in DI.

“As an old gal, I personally love the competition and have a lot of respect for them,” Fort Miami founder Brie Cokos relayed. “Off the pitch, we always share a good-natured beer afterwards. But, the long history of back-and-forth team dominance, on- and off-field trash talking, various skirmishes on the pitch … it creates an exciting atmosphere every time we play.”

The rivalry between Stanford and Cal isn’t as heated as the Florida teams’, but the college game of the weekend places two historic combatants against each other. Both teams are 1-1 in the Pacific Mountain West, and this third match will conclude the first round of league play. The game itself couldn’t have a more picturesque setting – Sunday morning at Witter Field in the Berkeley hills, hours before the Super Bowl madness takes over. But the match will feature two teams battling for second place behind UC Davis.

The high school match of the weekend will also occur in NorCal and pits two of the best teams in the country against each other. The Pleasanton Cavaliers will travel to Sacramento, which has partnered with the Police Athletic League this year. The Cavaliers finished fifth in the nation last year, while the Amazons failed to attend for the first time in a long time. On Saturday, we’ll see the hard, fast, creative Sacramento that has long dominated the region, and a Pleasanton squad that has put its head down and climbed the ranks with every subsequent season. The question is numbers. Can the Cavaliers replace influential players like Emily Roskopf and Teigan McDonald? If Sacramento starts strongly, can it retain that momentum deep into the season?

Stay tuned for the follow-ups.