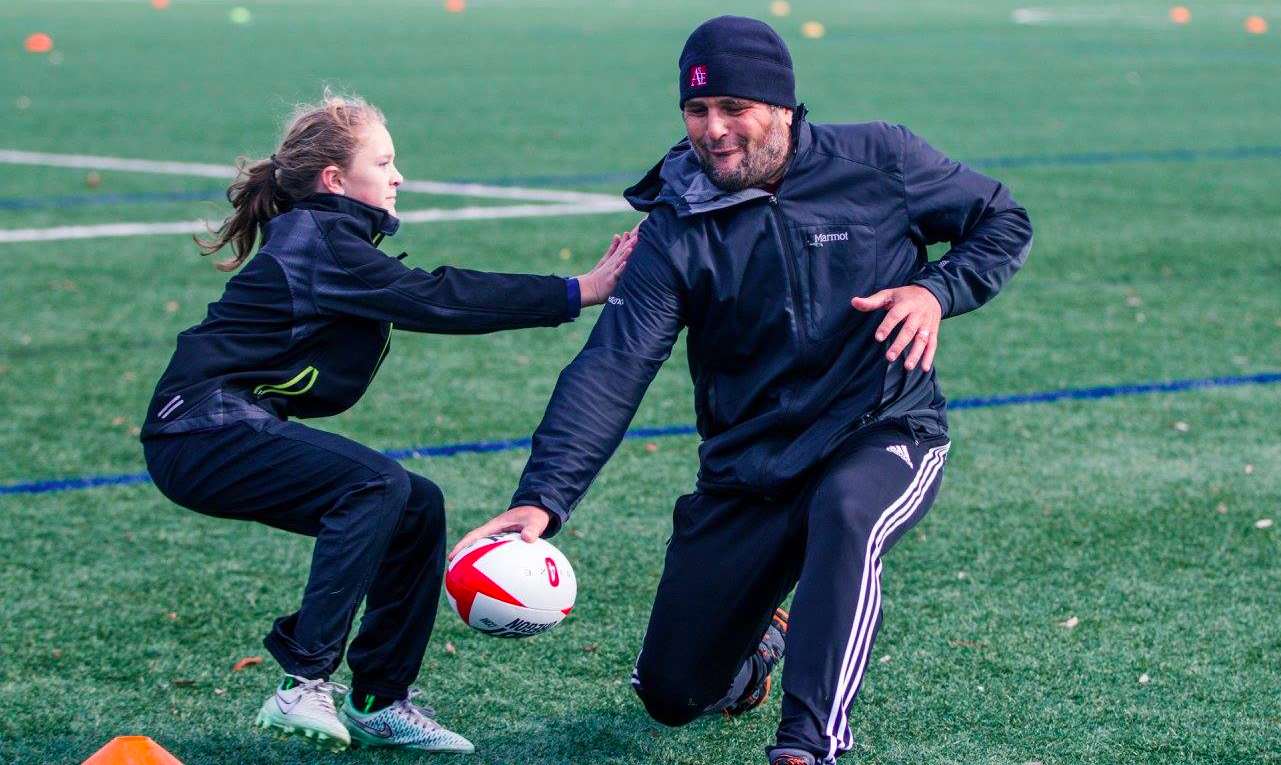 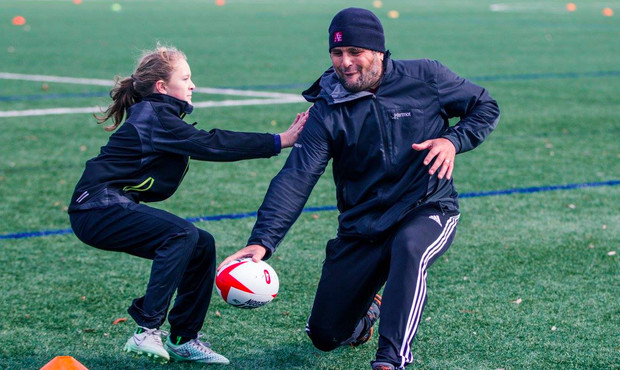 Rugby Oregon is rolling with the momentum. The state rugby organization (SRO) hosts three competitions for its high school teams (spring 15s, summer 7s and fall 7s) but is always looking for more opportunities to keep their players active. Popularity on the girls’ side of the game is swelling as well, and some new additions to the SRO offerings reflect as much.

Six Women’s Premier League players from ORSU, two DII players and some parents are coaching the full-contact teams, which will play 7s, possibly 10s. Teams are based between Vancouver in the north and Corvallis in the south. Games begin on April 2 and the state championship will be held May 21.

“We’re finding there are lots of kids hungry for access to advanced coaching,” Heinrich said. “It went really well, so we’ll have a summer High Performance program, too, but don’t want to interfere with our existing seasons. This is all supplemental.”

Rugby Oregon goes a step farther in exposing kids to the joys of rugby. In addition to providing more opportunities for the aspiring athlete, the youth organization makes sure that everyone simply has access to the sport.

“The bottom line is that we don’t want money to be a barrier to the game,” Heinrich spoke to the SRO’s financial aid. “If an athlete is on free or reduced lunch at school, then they can receive a scholarship, which reduces costs by half. We also work with individuals if they need to make payments, and we work with families on dates and installments to fit their situations.”

And that’s no small sum. Heinrich estimates that 2,000 players will register this year, and 15-20% of the membership will receive some sort of scholarship. Another 20% will be on payment programs. The numbers vary with the state of the economy, but there are some schools that are 85% reduced lunch.

“The coaches who run those teams also recognize that could be a burden on the system, so they fundraise outside of the regular season to offset scholarships,” Heinrich explained. “Sometimes schools are helpful, too. We have entire teams on payment plans, so the schools will collect and submit payments for us.”

Rugby Oregon offers its services as well. When new youth organizations form – like the ones in Columbia County and Lacamas – it serves as a resource, educating on structure, hosting skills clinics, visiting schools for continued outreach. There’s really a sense of community.

“The beauty of the coaches here is a big reason why I love what we do,” Heinrich explained. “During preseason, we’ll have a coaches meeting with 100 coaches in the room, and they’re all pulling in the same direction. No one’s really out for their own agenda.”

That support can be seen everywhere. The girls high school division is separating into single-school and multi-school competitions, akin to the boys. According to Heinrich, teams are in favor of the move, which serves growth.

“Most of the boys’ varsity programs in the single-school league issue varsity letters, so the girls’ programs are recognizing the benefits of such – busses, athletic trainers, fields, booster clubs, internal marketing, access to different things that happen when you’re more closely affiliated with the school,” Heinrich explained the motive.

The league would split down the middle – seven teams in each – and league-leaders Grant and Lady Barbarians would compete in the multi-school division. The separation coincidentally aligns with the decision to separate the girls high school national championship into single-school and club competitions. But due to scheduling conflicts, it is unlikely that Oregon teams will be able to participate at those invitationals.

“We aligned with the Oregon Schools Activities Association schedule, so we’re not infringing on winter athletes,” Heinrich said. “We want to look like every other sport. We don’t want to hurt relationships with the wrestling coach or basketball coach. We want our athletes to be able to finish their winter seasons and not stress about missing training or matches. That means the first competition is on March 19, and we’re still in-season during nationals. So that’s always going to be a problem.”

But there doesn’t seem to be a lot of protest from Rugby Oregon high schools. There is a state championship – the typical pinnacle for high school sports – and opportunities like the Red Hawks and the Regional Cup Tournament sate needs for the elite athlete.

“Our goal is building local programs and figuring out how to get more girls playing and lowering the age they’re getting in,” Heinrich said. “It’s great to test yourself at a higher level, but we wanted to build a meaningful competition and make sure teams are challenged at every level of the game.

We created a level of competition where teams are hungry for the state championship title.”

In Oregon, one can play organized rugby for nearly the entire year, and the trickle-up effect is going to be huge.


BD Picks: Games of the Weekend