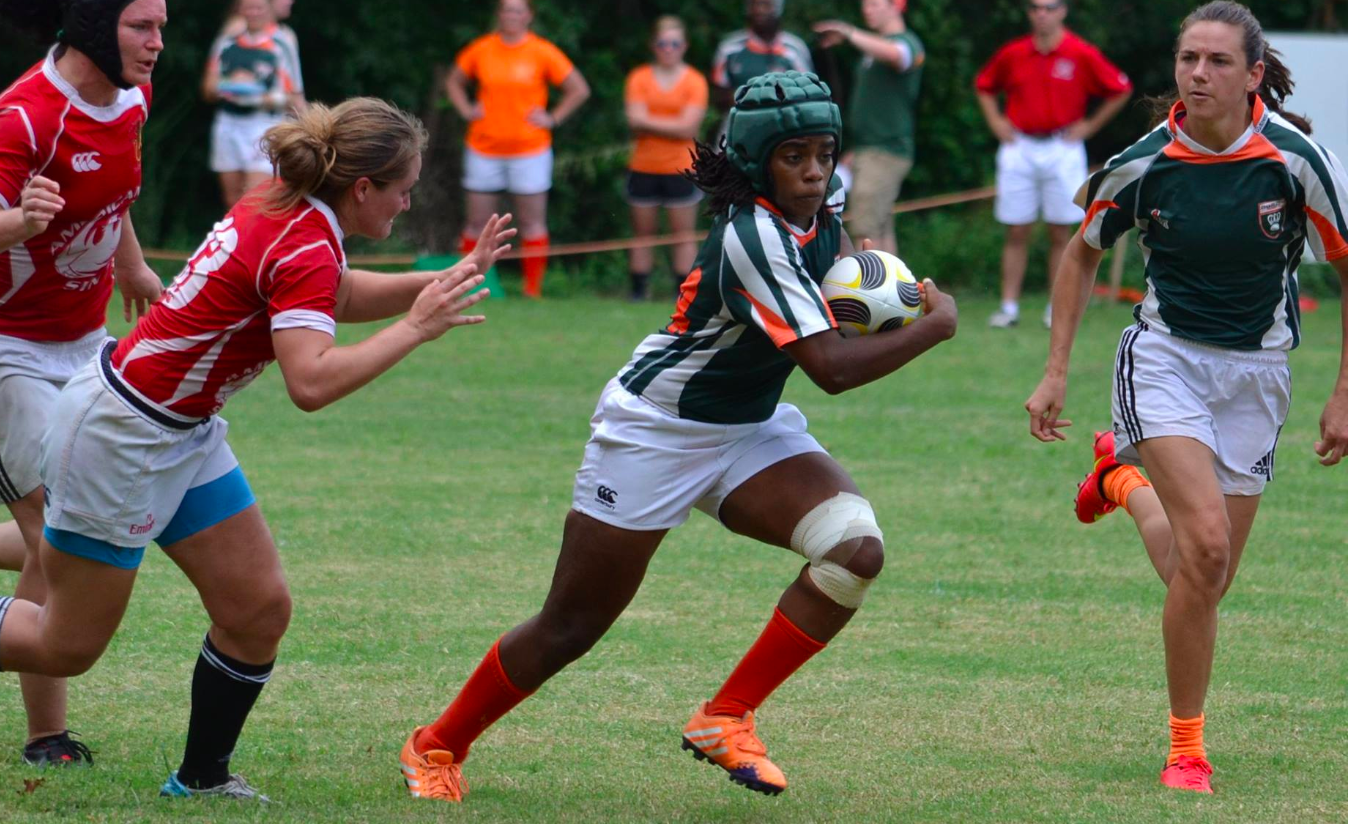 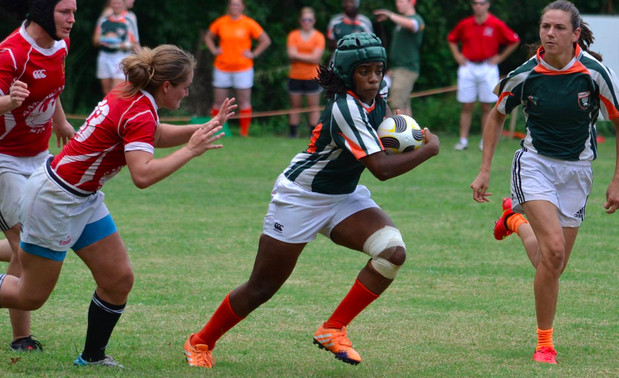 A Charlotte-based team has existed in the past, but it wasn’t ultra-competitive and disbanded in 2007. Enter Maddy Clark and fellow UNCC graduates who wanted to continue playing after college. The group aligned with the Charlotte RFC in 2012, but the women didn’t have a coach or their own training sessions. Structure was needed, and a major component was a dedicated coach.

“They’d have 15 players for games – good athletes – and do well, but they were disorganized,” Charlotte coach Brad Richard remembered. “When they approached me, I told Maddy, ‘I can’t coach three of you. When you get a consistent 15-20 at practice, then it’ll make sense.’”

The players did the recruitment work and had 16 women attend the first session. It’s been on ever since then.

“Everything I gave them – from pre-season conditioning to new ideas or skill work – they just soaked it up,” Richard said. “They wanted to get better and had the right attitude. They just needed someone to put them in the right place.” 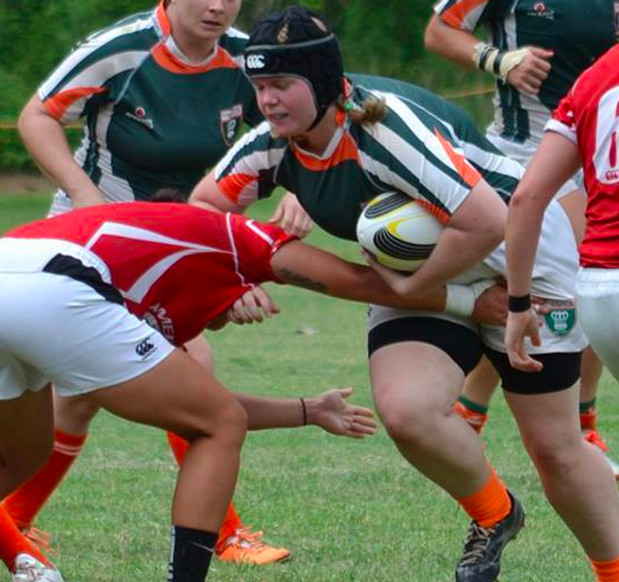 Charlotte was tested immediately. In its first matrix match in years, the North Carolina side faced Southern power Augusta. Charlotte won 24-15 and went on to crush the competition for a 6-0 record.

“We like to play up-tempo and use the full width of the field,” Richard talked strategy. “That’s the one thing I constantly stress and work on – for the simple reason of playing counter to all of the other teams in the South. Everyone plays tight, crash ball, one pass out from the ruck. We’re expansive, and playing that style has really helped the girls develop.

“Some of the better teams, like Augusta, will understand what we’re doing and adjust,” Richard said of the opposition. “But most don’t, and that’s how we’ve gotten these crazy scorelines. I would hope that it changes the paradigm and people realize the game can be different, because I’d prefer closer games.”

It was Augusta that ended Charlotte’s post-season in the first round of playoffs last season. Richard had taken a six-month sabbatical to Sydney, Australia, to play rugby league (he’s back for the foreseeable future), and the team nursed its disappointment with a challenging spring schedule. The team played the Atlanta Harlequins, Twin Cities Amazons, Raleigh, and won the Atlanta 7s Festival.

But all of this momentum would not have been possible without Clark.

“She was the big one coming out of UNCC to start the team,” Richard said. “She’s a huge force, a natural leader. There aren’t a ton of opportunities for women in the South to play at a high level, but she’s always pursuing it – USA South All Star 7s, Southern Exposure 7s, and the Harlequins had invited her to play.”

Clark was finally able to enjoy the fruits of her labor this fall, when she returned from ACL rehab and reclaimed her position at flyhalf. She’ll be crucial this spring, as Charlotte travels to Twin Cities for an Amazons rematch, and plays the D.C. Furies and Norfolk in advance of the post-season.