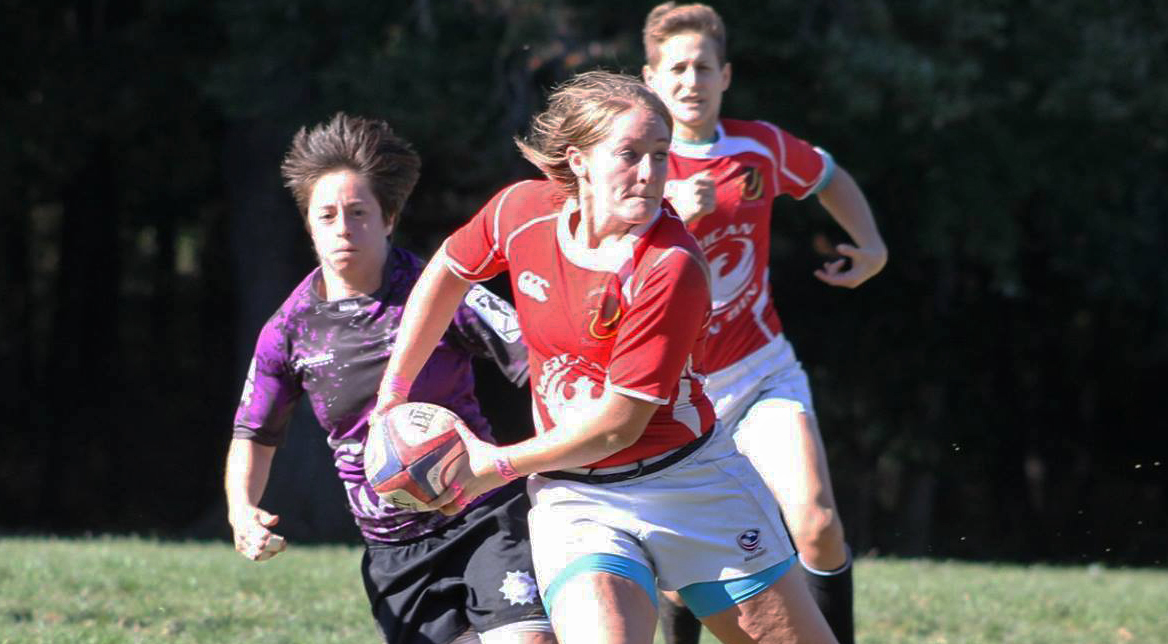 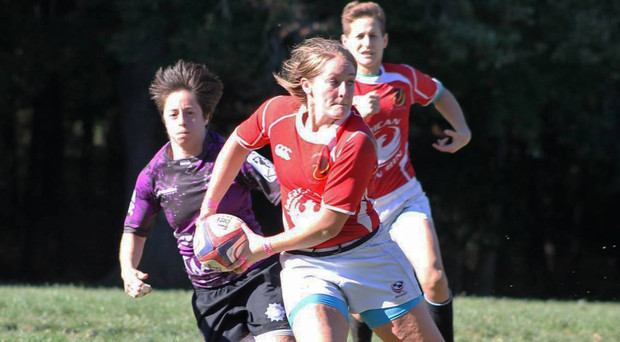 The Mid-Atlantic Conference (MAC) has done relatively well in promoting Division II teams to DI. Last year, Pittsburgh won the MAC title during its first year in DI (read more), and now Raleigh is undefeated in the conference’s South pool. The Venom sampled DI years ago, but geography stressed the team’s commitment to the league. That has all changed this season, and Raleigh has already secured a berth to the DI MAC championship.

Fortunately for Raleigh, the team knew two of its three DI opponents well – Norfolk and James River. Three games produced three wins, and the Venom outscored the pair 216-25. NOVA was the wild card, so the Venom did some recon in advance of the fall.

“NOVA has a strong 7s program, so we competed in elite-level 7s for the first time last summer,” Raleigh captain and flyhalf Chelsea Garber said. “We saw NOVA a lot, and we matched up well against them.” 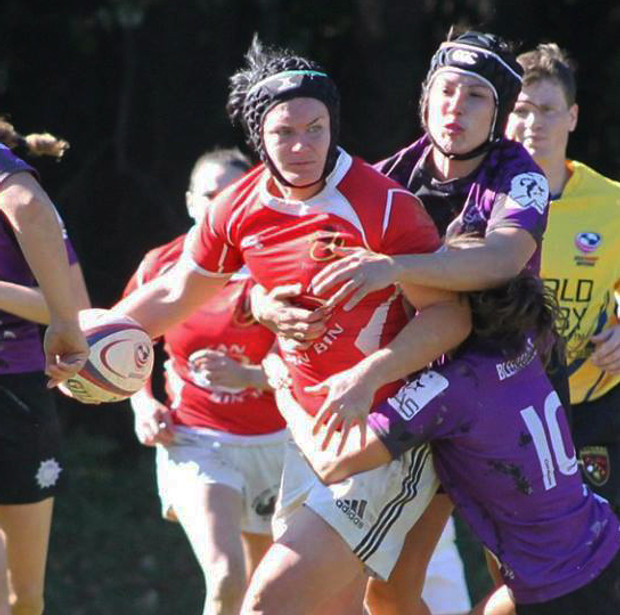 Consequently, the backs entered the fall with a lot of confidence, but the pack needed more development. A Brown University alumna, Garber called on current Bears coach Kathy Flores for some pre-season instruction. The former U.S. Women’s National Team coach shared her set piece expertise during two training sessions, much to the benefit of the Venom pack. That extra attention was valuable against NOVA, which has prided itself on developing its forward game over the years.

“Right from the opening whistle, we knew this game was going to be different,” Garber remembered. “During the first half, we spent 10-15 minutes on goal-line defense, and we didn’t give up a score. It was the first time our defense was challenged for that many phases, and I was so happy how we responded.”

Raleigh went on to win 38-10, but Garber recalled lead changes and a tougher game than the score suggests. The team is grateful for the competition that NOVA provides, but Raleigh needs more than two challenging games across two seasons if it’s to be playoff-ready.

“We need to schedule some losses and not get complacent,” Garber recalled conversations concerning spring fixtures.

Raleigh will get the best fight out of the Women’s Premier League’s Atlanta Harlequins and D.C. Furies. And quality lineups at D.C. Ruggerfest and Savannah St. Patrick’s Day Tournament will aid development. In addition to its two matrix games, Raleigh will also play Augusta, Eno River, Life University, and Virginia Tech.

Raleigh is unique for more than its schedule. While Garber is the team captain, the on-field leaders differ week to week, and are based on performance and attitude at training. No. 8 Tonya Fletcher has been a steady voice throughout the fall. She was the longtime flyhalf until Garber joined, and although the migration to the pack might not have been the former halfback’s first choice, she is incredibly good in the position. Additionally, she’s got a great boot and a ton of experience that’s useful all around the field.

Keep an eye on the fast-developing Lisa Jackson, who is starting to own her position at prop. Also young, basketball crossover Kayla Thompson has become a nice flanker.

“Our style of play is very backs oriented,” Garber said. “Especially in our conference, our comparative advantage is our fast wings. We get it out wide when we can.”

Holly Zoeller is an excellent finisher on the wing. She’s a UNC graduate and toured with the All Americans and Garber in 2010. Inside center Jen Larrimore, an East Carolina alumna, has played up with teams like Atlantis. Several teammates are also competing with the Capital All-Stars against the Stars XV in D.C. later this spring.

Raleigh and likely NOVA will represent the South pool at the MAC championship, and they’ll play the top two North teams. Reigning MAC champion Pittsburgh is expected to return, and if the pair meet during the conference championship, then a replay of a well worn DII championship match will unfold.

The MAC doesn’t revive until April, but the Venom begin playing on Feb. 20. Stay tuned.