CIRA includes five teams and they were allotted a certain number of all-star spots based on their final places. Team coaches selected which players to send. Champion Summit divided its nine players between the CIRA Blue and CIRA Purple teams, while Monarch and Denver East received five spots apiece. Regis Jesuit sent four players and Palmer one. 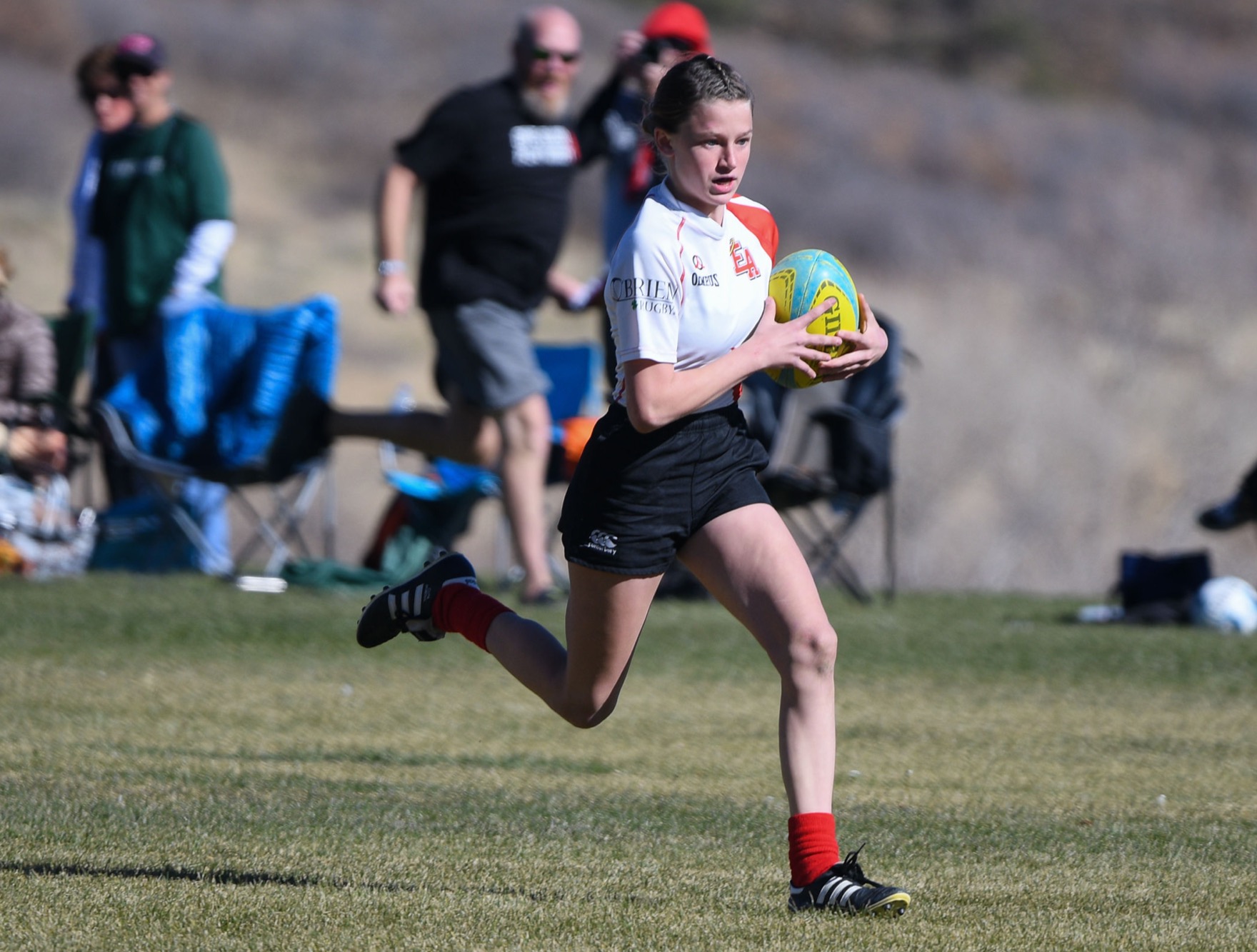 Blue was able to get on the board in the second match, but tries from Muldoon, Denver East’s Jade Crichlow and Regis Jesuit’s Hunter McGowan were enough for a second win. Robinson added a conversion in the 17-5 victory. (Watch: First half and second half)

CIRA Blue saved its best performance for last, and Denver East freshman Tahna Wilfley paced the squad with three of the team’s five tries. Purple got scores from Summit’s Paola Arredondo and McGowan (Robinson kicked the conversions) in the 27-14 decision to Blue. (Watch: First half and second half)

The all-state teams are based on players’ performances in the all-star game, and each high school program submitted one ballot for seven 1st Team recommendations and another for the seven 2nd Team recommendations. Coaches also voted on the Shalanda Baker Shield, and Summit junior Paola Arredondo was unanimously chosen as the Player of the Year. 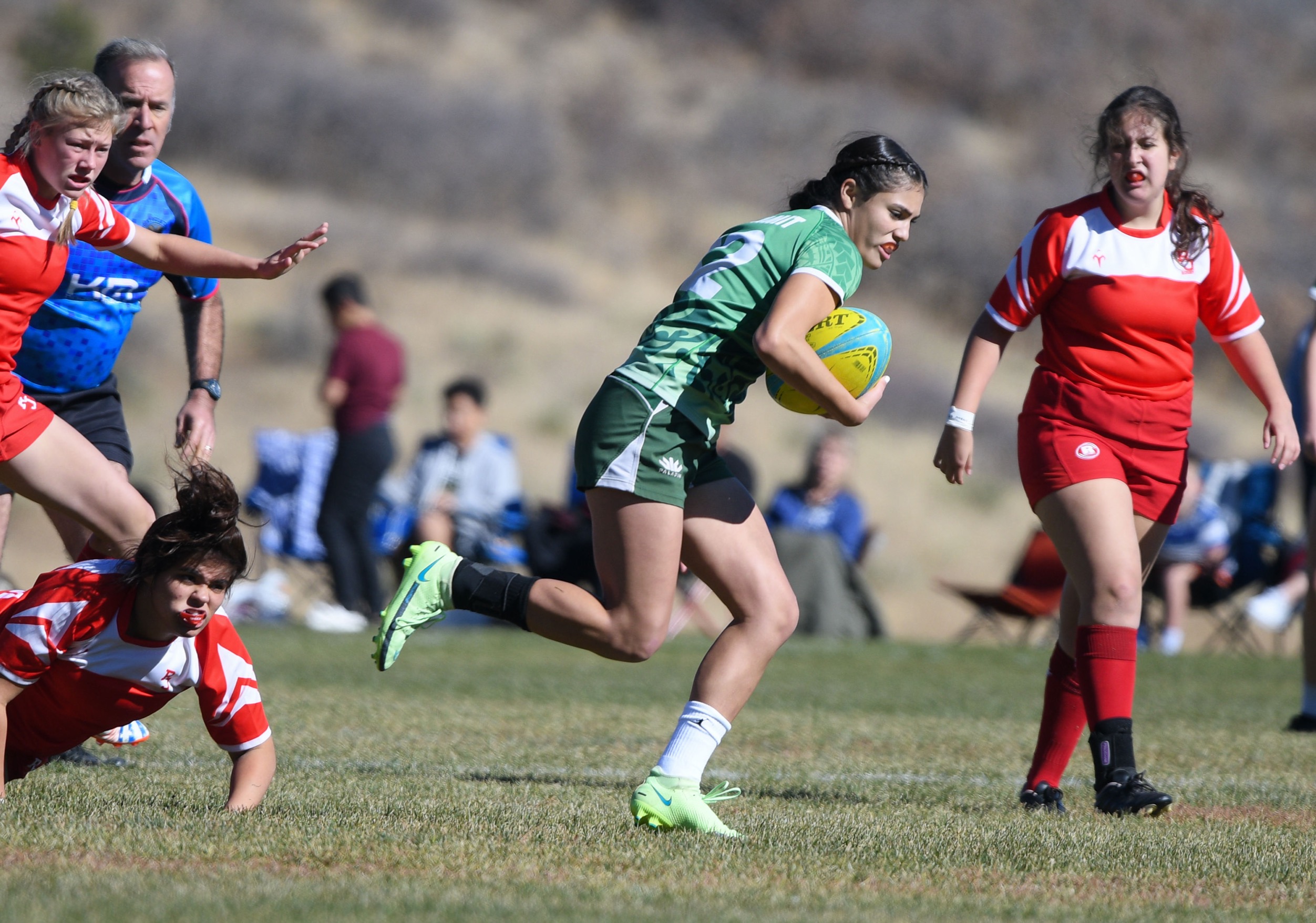