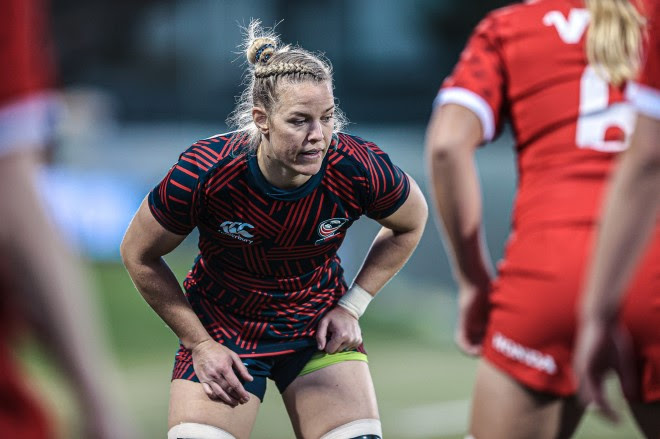 Travis Prior photo for USA Rugby

Friday’s matchup brings a renewed spirit to the Autumn Internationals as the No. 6 United States seeks retribution for two frustrating — yet close — losses to rivals Canada in Glendale, Colo. Ireland are ranked 8th in the world and will play their first test since September when they lost narrowly to Scotland in the European World Cup qualifier.

While the USA lost the Pacific Four Regional Series to Canada, coach Cain’s side showed some significant improvement from the last test series in November of 2019. In what was their first test rugby since the pandemic, the Eagles lost by only 19 points on aggregate compared to 44 points just two years prior. Still, the team made no excuses for their lapses in performance, signaling a crucial change in attitude and mindset going into the next two games.

“Thank you to the players and staff who were part of our first two matches. To the players who left us, you will all be missed. It is always especially hard to say goodbye to people who leave through injury and we hope to see them back soon.

“The group remaining are under no illusions as to how strong a test Ireland will present. The fact that they’ve played seven test matches through the pandemic gives us another great platform to challenge where we are.”

“The Canada series allowed us to get some positive answers individually and collectively both in our technical and tactical execution. The players’ effort has been incredible as they’ve changed so much in terms of their rugby. That said, it has also been a frustrating two weeks, especially when this hard work and evolution hasn’t always translated in real time.

“To have momentum and the opportunity to win both test matches slip away at crucial times after some real positive moments prior has shown the progress being made but also highlighted how, at critical times, our focus, execution and precision needs to always be at the highest level.

“We are excited at the prospect of this squad bringing those key learnings to life this Friday.” 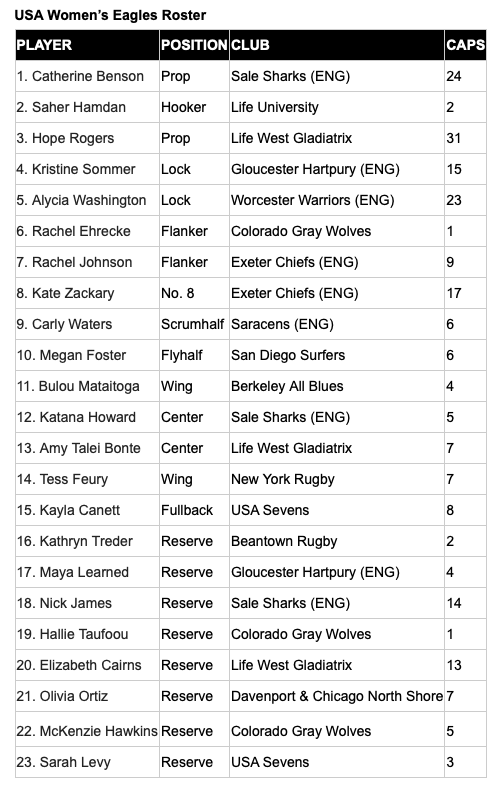