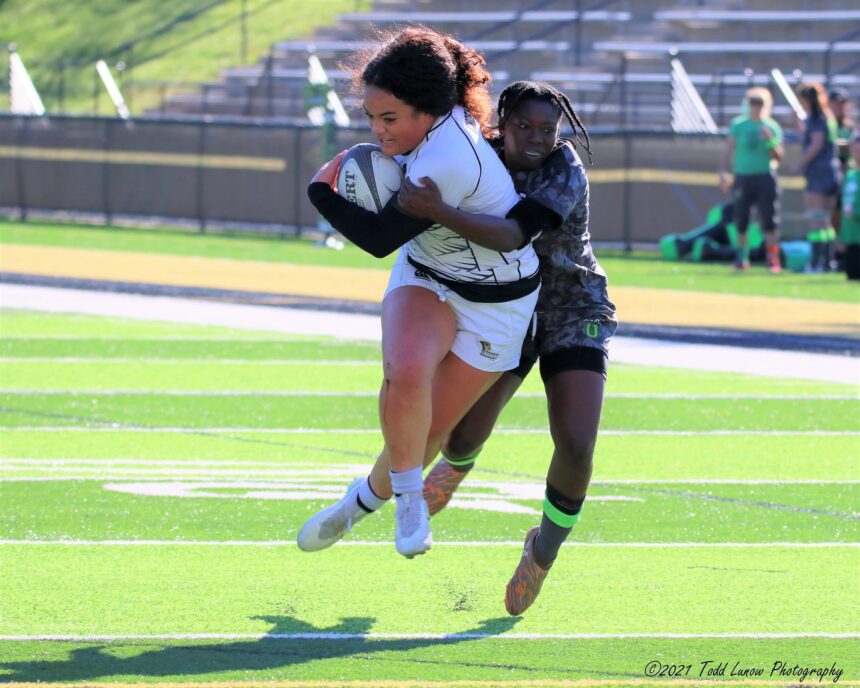 The College Rugby Association of America (CRAA) has confirmed details for its 2022 national and spring 15s championships. On Saturday, April 30, four finals will take place inside Aveva Stadium, home of Major League Rugby’s Houston Sabrecats, in Texas. All of the games will be live-streamed on The Rugby Network.

For more information on the women’s 15s leagues, the playoffs that are taking shape, and the teams looking to push for the post-season, read this update.