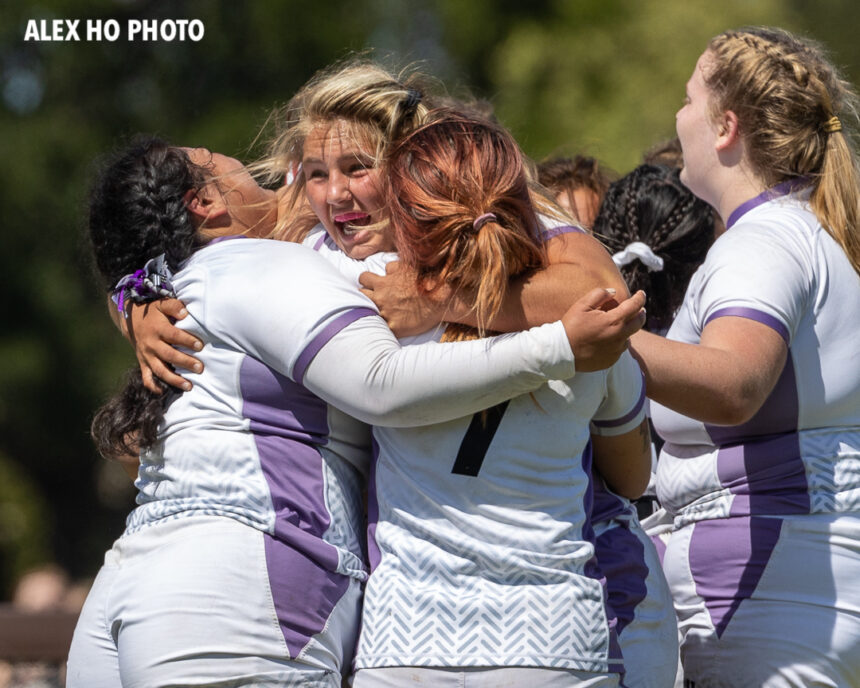 The final teams were announced during NCR’s Selection Saturday Show on The Rugby Network. Hosted by the Rugby Podcast team of Point Taken, the show unveiled the remaining at-large bids, regional seeding and first round match-ups.

Lindenwood claims the #1 seed in the East Region, and returns as the three-time defending champion. Led by 2021 CRC MVP, Sativa Tarau-Peehikuru, the Lions will seek their fourth straight championship. The Running Eagles of Life University, with experienced players such as Autumn Locicero, take the #1 seed in the West. 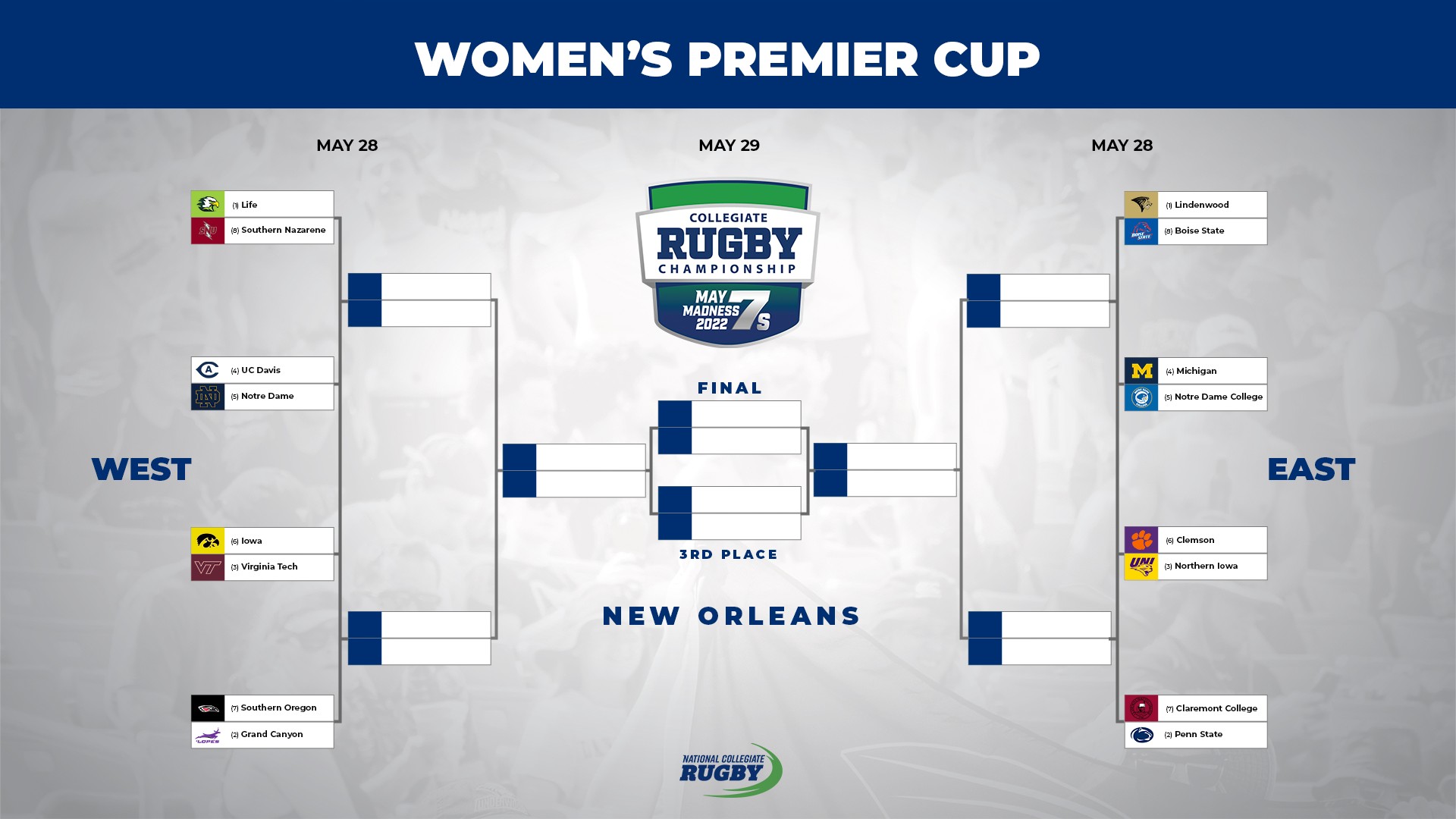 Before Lindenwood started its run of CRC titles, Life, led by head coach Rosalind Chou, lifted the trophy in consecutive seasons. Chou is leaving Life for Brown next season, making the 2022 CRC her last tournament with the Running Eagles.

The field includes other strong contenders such as #2 Grand Canyon University, #2 Penn State and #5 Notre Dame College. The GCU Lopes are making their first CRC appearance, and have been rising the ranks of late. #2 Penn State are three-time champions of the CRC, while #5 NDC is looking to reclaim a spot amongst the nation’s elite.

#8 Southern Nazarene enters the CRC in their first ever competitive season.

The CRC also includes a Women’s Division I Club division. The teams for the Division I national championship will be announced on May 3.

The May Madness Bracket Challenge will launch on May 9 giving fans three weeks to complete their brackets ahead of the tournament. The Brackets Challenge will offer a new pool feature that provides fundraising opportunities for clubs.