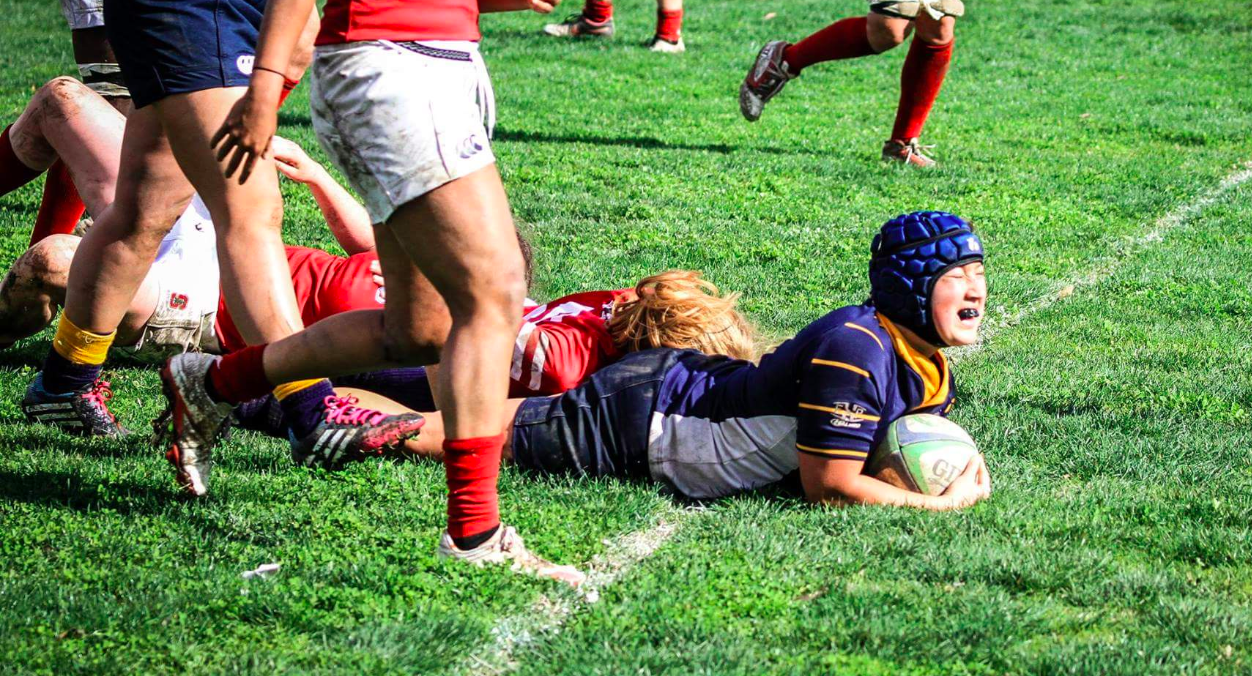 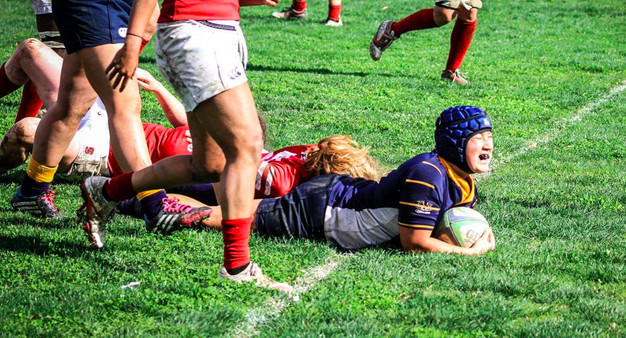 UC Davis gave the hometown crowd what it wanted. In front of a sizeable alumni cheering section, the Aggies defeated Stanford 46-19 in Davis. The Pacific Mountain West is now led by 2-0 UC Davis, while the Cardinal drop to 1-1.

“They’re on a serious high right now,” UC Davis coach Gary Allan Gordon said of his players’ mindset. “It’s an exciting scoreline. To do that well in front of so many past players – they’re very proud. It was an important moment.”

“I didn’t feel like we had won anything at that point,” Gordon reflected on the early try, “but I knew we were there to play, and to play well. That’s always a positive thing to have happen.”

In contrast to the previous week’s game against Cal, the Davis backs put the team in scoring position, while the forwards finished opportunities. Pack players Roxanne Lembke, Becca Graff and Paige Steiding scored first-half tries. Stanford converted a score for the 24-7 halftime scoreline.

“That’s the way it just worked out today,” Gordon said of the offensive strategy. “The pack was really hungry to show that they were up to the challenge. Last week it was all about the backs, and they wanted to be a part of that, too, and show that they can take some of that responsibility.”

Davis adjusted its defense for Stanford, essentially conceding defensive rucks so it could cover the fast, wide game better.

“That was a big part of our success today,” Gordon explained. “We kept the breakdown clean and chose the right times to counter-ruck. For the most part, we stayed out so we had more people in the defensive line coming up and pressuring them. We weren’t tired later in the game because we hadn’t competed so much in the breakdown in the first half.”

Stanford, being the quality side that it is, still found ways through the taut defensive line and scored twice more in the second half. The key for Davis was immediately answering those points.

“The team did a good job of keeping that momentum on its side,” Gordon said. “I don’t think they ever felt like they were in jeopardy really. They controlled the game so well.”

Particularly impressive was No. 8 Steiding. Gordon praised the senior’s work rate and leadership, and her hat trick. In addition to the first-half scorers, outside center Erica Hipp and Lehman added tries.

“Not to take anything away from Stanford – they competed at a high level – but everything kind of went our way today,” Gordon said. “The girls were laser-focused and so opportunistic with the ball.”

Davis then followed with a 46-5 B side win over Stanford.

Next weekend’s games will conclude the first round of league matches, and Davis will face Chico State, which lost 27-22 to Cal today. Stanford will play the Bears in Berkeley.