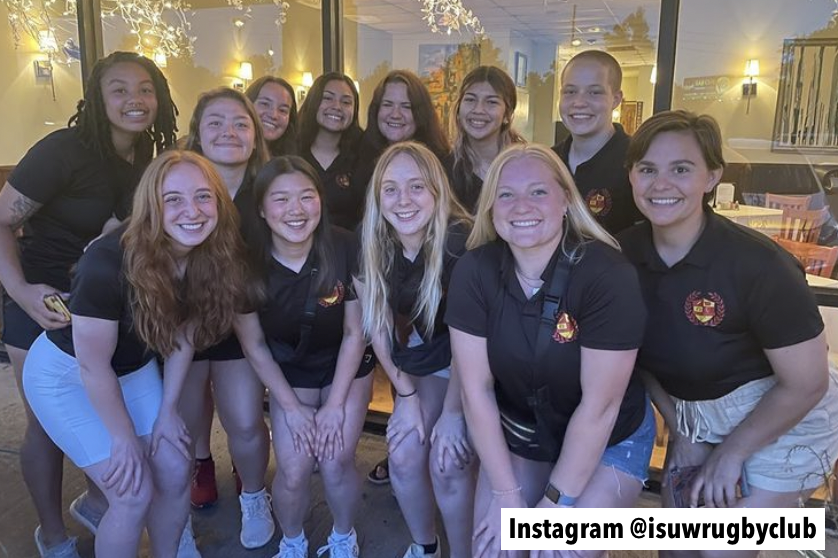 Twelve DI Clubs are vying for the Collegiate Rugby Championship (CRC) May Madness 7s title, and after day one at the Shrine on Airline pitches, eight are still in contention.

Teams were divided into three pools of four, meaning every team played three matches on Saturday. Now, the top two teams from each pool automatically advance to Sunday’s quarterfinals, along with the top-two 3rd place teams in the pools’ standings. The bottom-four teams will compete in a Bowl competition. For the full schedule, visit www.maymadness7s.com/schedule.