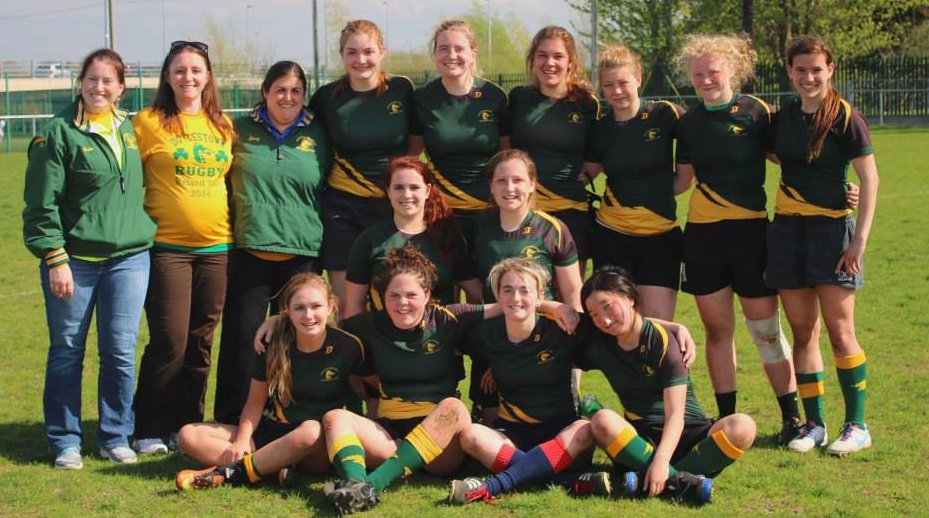 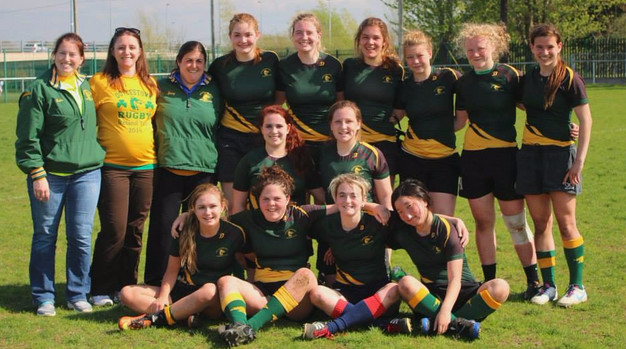 International tours are a tough undertaking, logistically and financially. But the payoffs are immeasurable and ensure that American clubs will be forever sampling rugby on foreign shores. The Doylestown U19 Girls know this fever and are departing for their second overseas tour this spring.

Head coach Stacy Mancuso led the team’s first tour to Ireland in April 2014 and vowed to replicate the experience biennially.

“As the head coach and someone who has been involved with rugby for over 19 years, I can easily say that going on rugby tour is one of the most rewarding, life-enhancing, educational and fun experiences for any team or club,” Mancuso testified. “Touring the countryside and playing against local rugby teams will allow our girls to immerse themselves in these cultures, socialize with adolescents their own age, and share their passion of rugby with a diverse group of young athletes.”

Fifteen girls, two coaches and 10 supporters are heading to England and Wales between March 18-26. Doylestown assistant coaches Moira Buchanan and Mary Menlo will lead the team in three U19 games against the Cardiff Quins, Reading Abbey and St. Albans. And then the group will attend the Six Nations game between Wales and Italy in Cardiff. Mancuso is also trying to organize a trip to the British Universities and Colleges women’s championship at Twickenham Stadium.

The trip includes visits to major sites like Cardiff Castle, Stonehenge, Roman baths in Bath, Tower of London, and tours of Millennium Stadium and Twickenham.

“Our goal, as a club, is to expose our girls to rugby at the international level with the hope that they bring their experience and knowledge back to the club, and continue their rugby career beyond the high school years,” Mancuso said.

PHOTO: Doylestown during its inaugural tour in 2014.