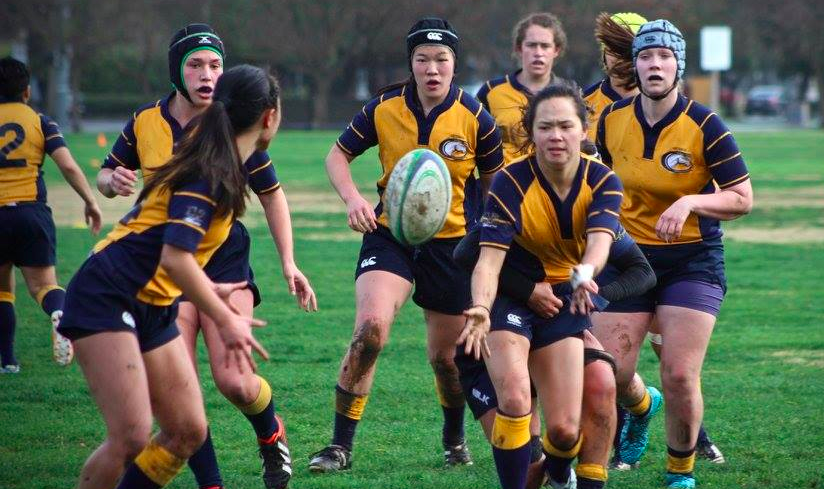 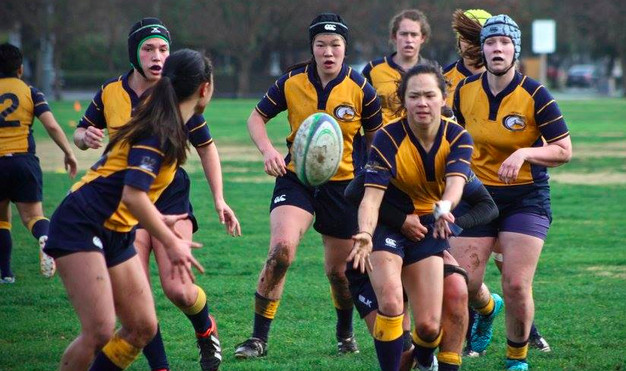 The DI Pacific Mountain West is a four-college conference, but it is dense with talent. This weekend, a big game between Stanford and UC Davis occurs on the Aggies’ pitch. Historically, the win has gone to the Cardinal, but the hosts look good this year.

Actually, UC Davis usually looks good. Last year, the Aggies dropped single-digit games to Stanford, but were shocked in its playoff match against PMC North’s Central Washington. Davis learned it was tenacious and skilled, but needed to take fitness more seriously. The players put in the off-season work and prepared to build in the fall.

Fifty-plus players were coming out to training in fall 2015, and so veterans paired with newcomers on mixed-experience teams. Those sides were still good enough to win Slugfest and Scrum by the Sea – two tournaments Davis has never won. 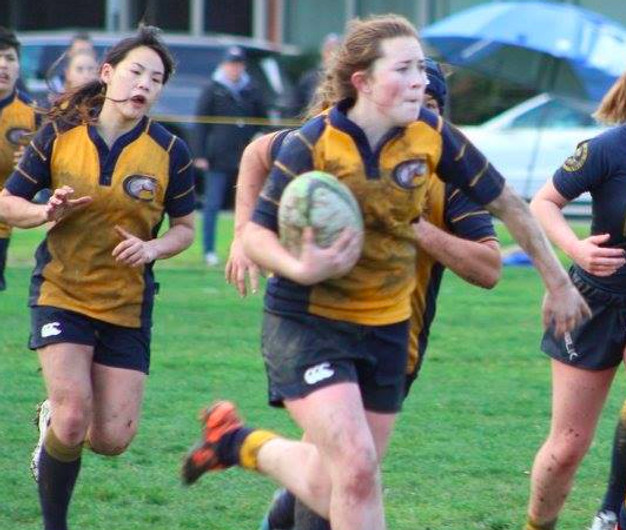 Gordon’s “aha” moment occurred during the Stanford 7s qualifier, which showcased the backs and the improvement they’d made. The backline was very influential during the PMC North opener last weekend, and coordinated with the Caroline Sequeira-led pack for an 80-12 win over Cal.

“Our continuity was spectacular,” Gordon said of Saturday. “The players just supported the ball so well. Every time there was a break, a player was ready for the offload.”

Halfbacks Lauren Kim Sing and Rebecca Lehman did well to move the ball into space. Sing is a seasoned, dynamic scrumhalf, while Lehman moved from wing to flyhalf to replace the injured Caitlin Reid.

“You’re always concerned about your 9-10 relationship,” Gordon contrasted the players’ experience in their respective positions. “But Rebecca has done an amazing job already. From her soccer background, she has great field vision and awareness. She’s calm, very cerebral in her process, and doesn’t let much fluster her. I couldn’t be prouder of the way she’s stepped in.”

Lehman did well to draw the defense and open up room for the crushing center duo of Sydnee Watanabe and Erica Hipp.

“Erica took the off-season very seriously,” Gordon said. “She came back faster and stronger, and has made leaps and bounds in her rugby knowledge. She’s very comfortable at outside center now.

“Sydnee is so fierce,” the coach commended the former flanker. “She just pins her ears back. She’s everywhere – making tackles, supporting breaks – and had a great game Saturday.”

So did new sophomore fullback Carli Watt. She scored a hat trick and made great conversions from terrible angles. Backs captain Justine Joya was just as prevalent on the scoreboard, and the wing did well to capitalize on the hard work from the forwards, which were led by pack captain Caroline Sequeira.

Eighty points is a massive output. The team enjoyed the win but recognized that the game was merely a step.

“They understand that it’s a progression,” the coach said. “We’re building a pyramid and this is the foundation. That’s not to say they don’t have a little bit of swagger right now, but they keep it humble.”

Saturday is Stanford, a familiar opponent that is undergoing some change. Aside from losing some important players to graduation, the Cardinal are acclimating to new coach Josh Sutcliffe (read more).

“Stanford is the standard by which we judge ourselves,” Gordon said. “We’ll be focusing on our defensive structure – spreading the field, keeping our eyes up, and not bunching. Stanford likes to attack, attack, attack, and then spin it the other way. Suck you into one area and then move the ball to speed. It’s really about communicating and staying organized.”

One of Davis’ goals is to win the PMC North, and the Aggies are focusing on each game as it comes. During the post-season, however, Stanford will advance to the DI Elite championship (as will Central Washington), which creates some vacancies – but those projections will have to wait.