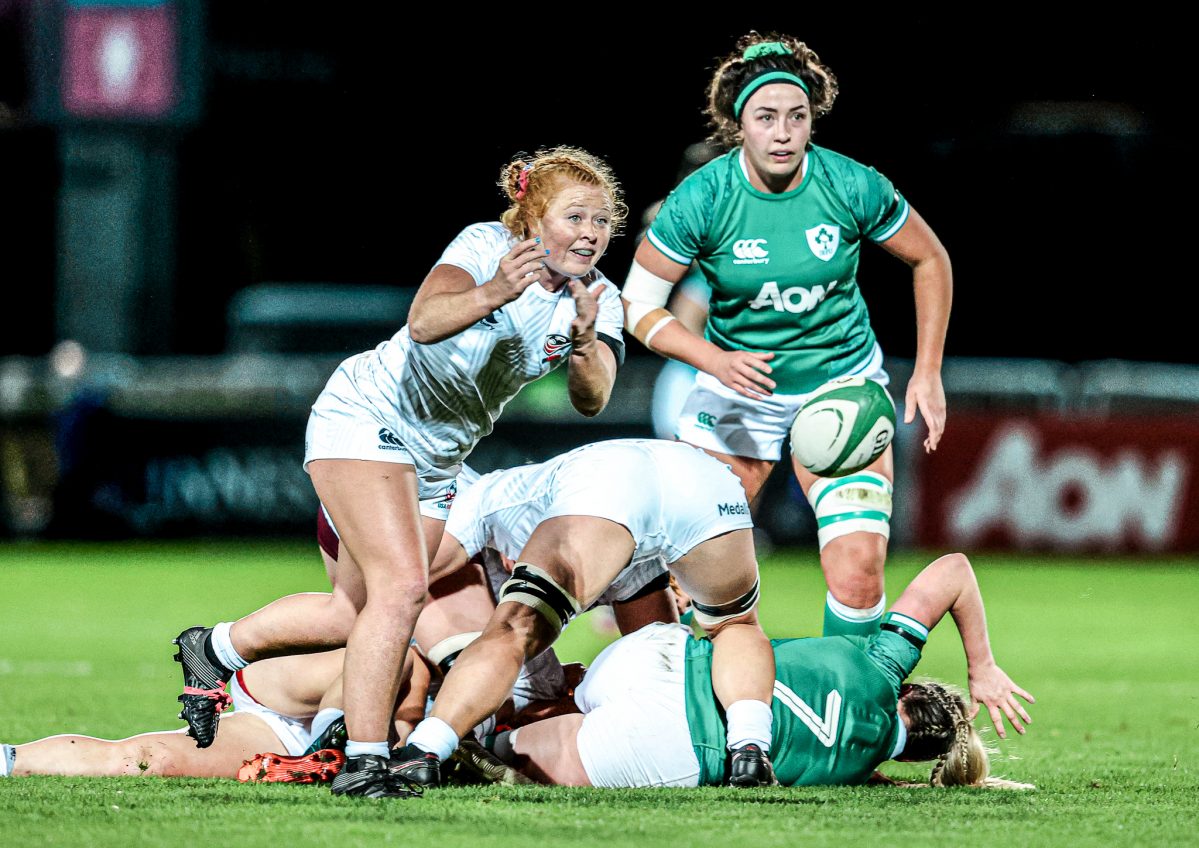 WORCESTER, ENG – Head Coach Rob Cain has made nine changes from last week’s match against Ireland as the USA Women’s XVs National Team face England this Sunday, Nov. 21 at 9:45 a.m. ET on florugby.com. The match takes place at Sixways Stadium in Worcester, home of the Warriors in the Premiership.

“Playing England in England, the best team in the world, presents an exciting challenge and opportunity for us this Sunday. Under Simon Middleton, they have thrived off their pressure game in their ability to create and control it, with multiple outlets to do so. They have been extremely successful the past three weeks against some of the world’s leading teams.

“For us, we have dominated large parts of our previous three games, showing the strides we have made across our depth and tactical awareness. But this tour has also highlighted the importance of playing test matches and getting real-time pressure games both domestically and at this level.

“Given over 80% of the squad hasn’t had the opportunity to play high level matches for the past two years, playing what will be our 4th test match in 20 days against a team like England gives us a real opportunity to showcase our adjustment to that pressure.

“When we deliver in our tactical areas of focus throughout the week; and when we match that with the same level of precision and skill set that’s needed in real time, we control large parts of the game at this level, which highlights the development that has taken place.

“Our challenge and our opportunity on Sunday is to determine if we can do this against England. These experiences are so important on our road to the World Cup.”

The USA Women fell to Ireland 10-20 in another close contest for their first away test in three years. Both teams suffered numerous handling errors through the first half while the U.S. also struggled at scrum time. Ireland were first to score despite the United States making several trips inside the opposition 22 with some promising runs that ran dry due to costly errors.

Defense and lineout execution was again much improved for the Eagles who also managed to score two tries off the hands of Bulou Mataitoga in the first half and Elizabeth Cairns in the second. Just as the U.S. were taking control, Ireland extended their lead with a try and penalty goal following a yellow card to Mataitoga. The Eagles continued to dominate large periods of play until the end but, unfortunately, couldn’t execute their multiple scoring opportunities in the second half.

England are currently ranked No. 1 in the World and have been undefeated since April. While the pandemic affected every nation differently, the Red Roses were one of a handful of nations who’ve had the opportunity to compete internationally since early 2021.

While that does heighten the levels of competition for both sides, the United States will be prepared for a physical contest from whistle to whistle, with every intent to minimize errors and capitalize scoring opportunities as this week’s training has prepared them to do. Sunday will not be an easy contest, by any means, but playing the best team in the world always provides a platform to learn and improve in execution, as well as adapt in high pressure situations to become battle hardened for an even bigger year leading into Rugby World Cup in 2022. 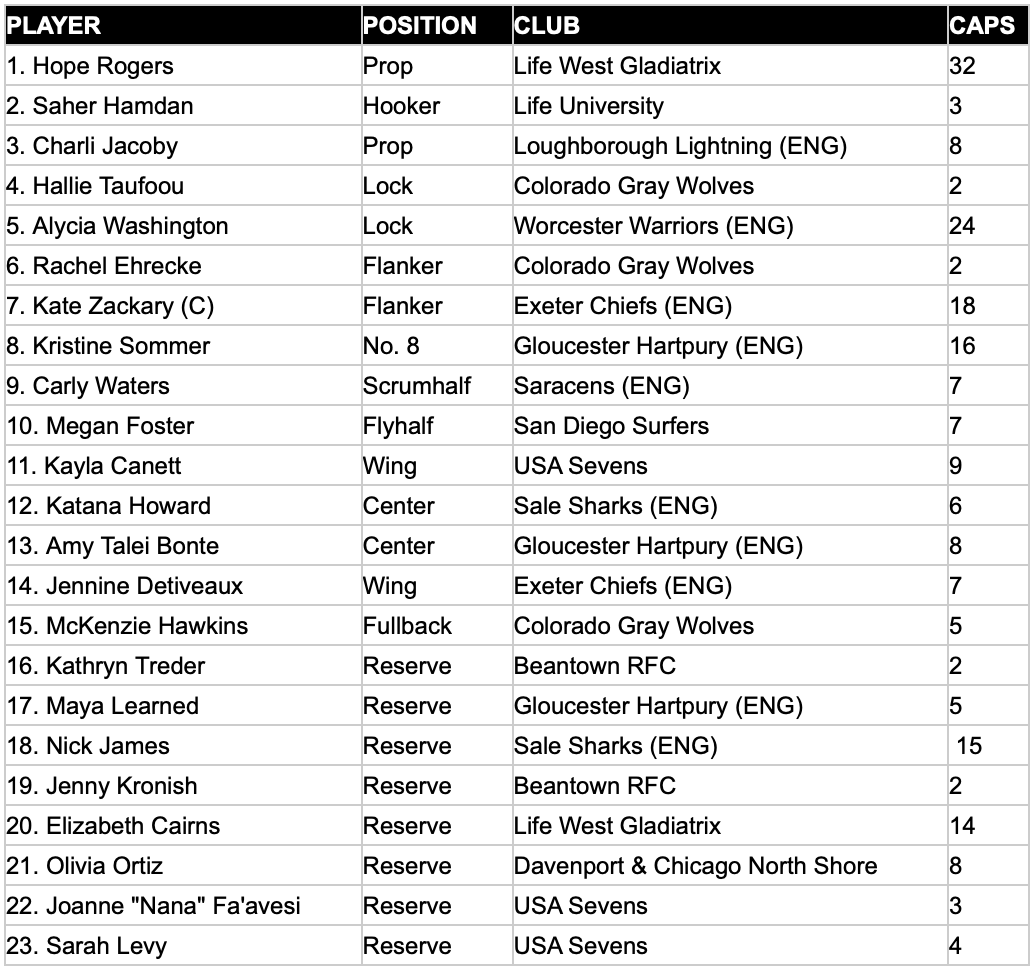