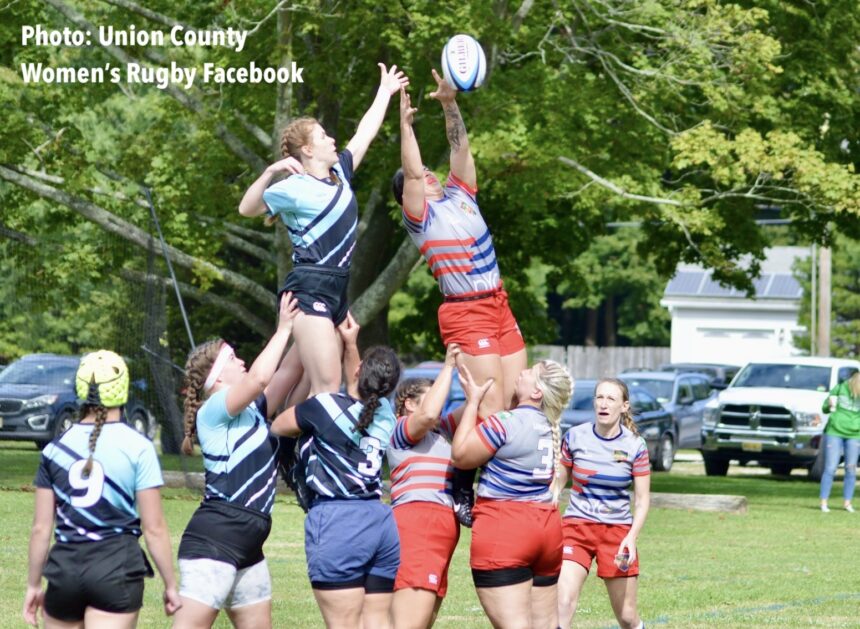 Tracking USA Club Rugby has been more difficult early in the 2022-23 season. The now-defunct CMS that made schedules, standings, results and statistics available to the public have been replaced by a new system, but operations are not fully functional, or transparent, yet. All that means – and it is a familiar story – is that a painful stitching together of details from many sources begins, and in all likelihood, that process won’t end until the Super Regional playoffs in the spring. That said, thank you to those resources who share what they do know! [Lead photo: Union County Women’s Rugby Facebook]

In the northeast region, there is New England (NERFU) and Empire (Connecticut, New York, northern New Jersey) geographic unions (GUs). There is Division I, II and III women’s rugby in this corner of the country. And although there is no national championship pathway for DIII women, the competition does advance to the Super Regional stage – the only region to do so in women’s rugby (based off of last year). It’s the equivalent of the national rounds of 16/8 for DI/DII, and it’s where the Mid-Atlantic GU champs (Capital and EPRU) flow for the regional post-season.

Division II is the most consistent competition. NERFU did lose Providence, which was elevated to DI after winning the DII national championship in June, but also gained Amoskeag, which won NERFU’s DIII last season. Regrettably, NERFU doesn’t keep public statistics (compare to Empire’s records page), but some trends are emerging.

Amoskeag lost its opener 34-5 to Portland. The Maine team then played a crossover against Beantown’s second side, which is playing DI and DII teams this fall but not vying for post-season consideration. Portland led 24-7, and then a massive comeback saw Beantown win 35-29. Emily Howell and Emily Becker had big days with ball in hand and off the tee, respectively.

In NERFU DIII, it’s tough to know who’s doing well. There are several active teams – Charles River, North Shore and South Shore in Massachusetts; Seacoast and Upper Valley in New Hampshire – and Cape Cod is building in strength. The team combined with Monadock to play North Shore last weekend. In the past, NERFU has named its DIII champ on standings (whereas DII has playoffs and a championship in the fall). Again, public records would help.

Division I is … confusing. It’s Providence and Boston, and when the two played each other on Sept. 17, the latter won 49-5. As mentioned, Beantown has also added a side to the competition but is not post-season eligible. The complete DI picture is not yet clear, but Boston’s regular DI competition, which ranges from Philadelphia to Atlanta, is all playing each other this fall. North and south pools? Crossovers in the spring? Direct reps to super regionals? We have some insight but nothing is confidently confirmed. 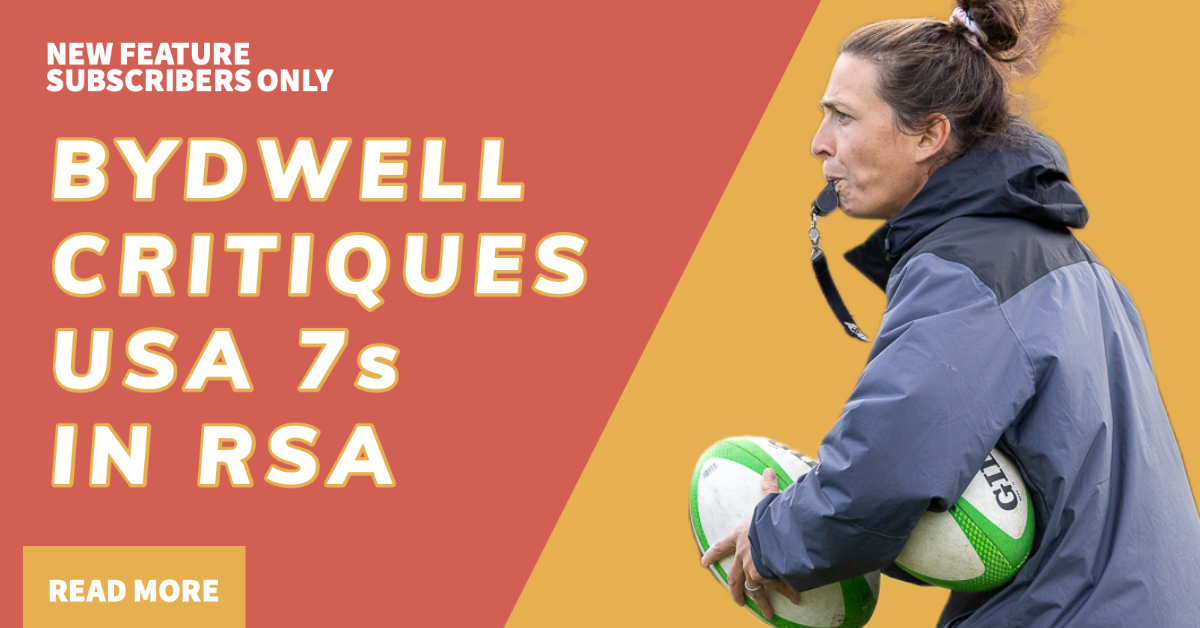 But enough of what we don’t know! Empire is easier to sort namely because of its public reporting. There are two pools in Empire Division II and they’re primarily divided by location. The north includes Uticuse, New Haven, Danbury and Brooklyn. The south is Village Lions, New York, Morris and Monmouth. Teams play everyone in their pool twice before heading to playoffs, which begin Oct. 29.

Reigning Empire champion New Haven is 3-0 in the north, defeating Uticuse, Danbury and then Brooklyn 57-17 on Saturday. Brooklyn started the season with a 41-21 win against Danbury, and then ended its Sept. 17 Uticuse game with 13 players on the pitch for a 46-10 loss. Danbury and Uticuse will see each other for the first time this season on Oct. 8.

The southern pool got off to a brilliant start, with two single-digit decisions on opening weekend. New York beat the Village Lions 24-20, and Morris edged Monmouth 35-33. The Lions responded with a 22-8 win over Morris, and then last weekend, New York remained undefeated after a 31-5 win against Monmouth. (New York also sent a side to a round robin with Providence and Boston.) Week-one matchups repeat themselves this Saturday.

In Empire DIII, Long Island is 2-0, having defeated Rochester 17-14 on opening weekend and following with a 26-14 victory against Union on Saturday. Union won its previous two matches – 69-7 against Hudson Valley and 99-5 against Fairfield – and is now 2-1.

White Plains is also undefeated. The team started with a 17-10 win against Fairfield, and then last weekend played two 10s games against Hudson Valley and won both: 31-15 and 17-10.

This weekend sees Rochester vs. Hudson Valley, and Fairfield vs. Long Island.