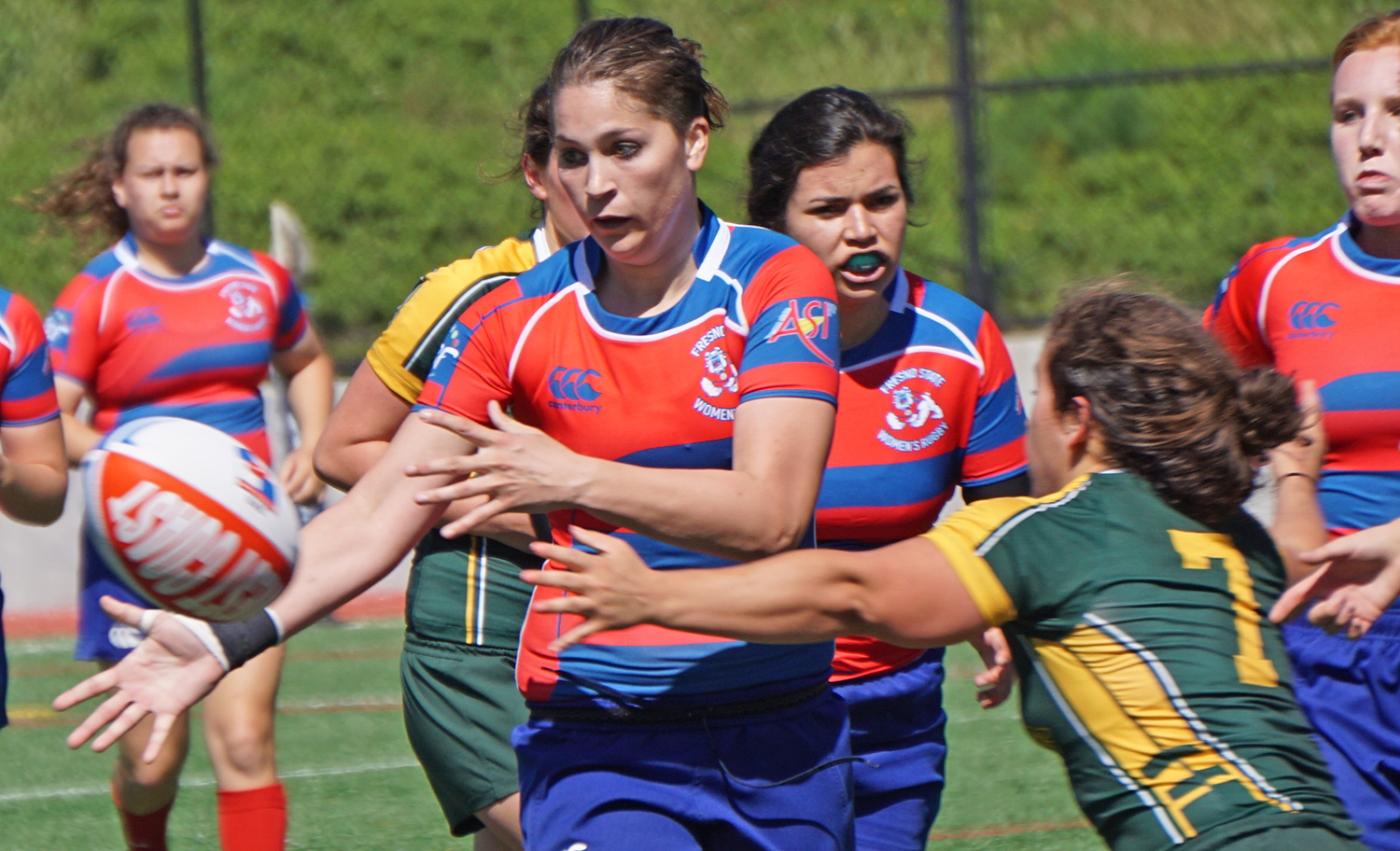 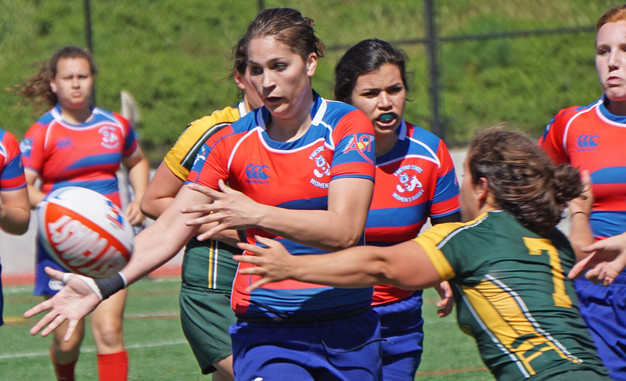 The West Coast conference named its first-ever DIII champion on Saturday, and both finalists are advancing to the next stage of regional playoffs.

The DIII championship preceded the DII title match, which occurred on the idyllic campus of the Cal Maritime Academy. The University of San Francisco entered the match as the top seed, but Fresno State was the more polished side in the 59-25 win.

Within the first minute of play, eventual MVP Stephanie Rovetti tore down the sideline for the first of her five tries for Fresno State. The grad student is a former basketball player for BYU and Fresno State, and younger sister to former BYU All American Morgan, who currently plays for Life West. Rovetti is in her first year as a rugby player and she lined up against USF freshmen along the sideline. Fresno did well to continually move the ball and spread the field, and that was enough room for Rovetti to slip through the defense.

USF enjoyed the lead during the first quarter, answering Rovetti’s opening try and then tacking on a crowd-pleasing dropgoal from flyhalf and captain Sydney Abel. But then the Fresno forwards took over and continued to steal USF’s scrums for more and more possession. USF shored up the set piece in the second half and stole some put-ins of its own, but the Bulldogs made good use of ball in hand to pull away in the first half.

Outside center Jacklyn Blankenship, flanker Nikki Wheeler and Rovetti (2) dotted down pull-away tries, breaking lots of tackles along the way, and fullback Cady Riley handled the extras. USF No. 8 Sydney Beyma powered over the line for a dive-over try to end the half, giving Fresno a 31-13 lead into the break.

Things looked bleak as Fresno sent inside center Jenna Balestra across for another try, and Riley’s conversion produced a 38-13 scoreline. But then Beyma – a tall, powerful volleyball convert who is still learning the game – dotted down back-to-back tries, 38-25.

But Fresno stuck to the game plan, moving the ball wide to Rovetti for two more tries and another from hooker Clarissa Sparks for the 59-25 win.

“USF, they’re a good team, and we knew we had to have a good rucking game in order to win today. It’s always a good match when we play them,” Rovetti said. “This game did a really good job of capturing our season and how far we’ve come since October pre-season.

“We’ve got a lot of dedicated girls who’ve put in a lot of work, so this is really exciting for us,” the MVP added. “We’ve got some good momentum coming off of this win, and we’re excited to go to regionals and show everybody what our team can do.”

As an aside, West Coast conference commissioner Vicki Hudson did an excellent job running a professional event. Aside from the beautiful facility itself, players received medals and large trophies; the game announcer was perfect in his narration of the match; and the refereeing was as good as they come. The teams were honored in a way befitting a championship.