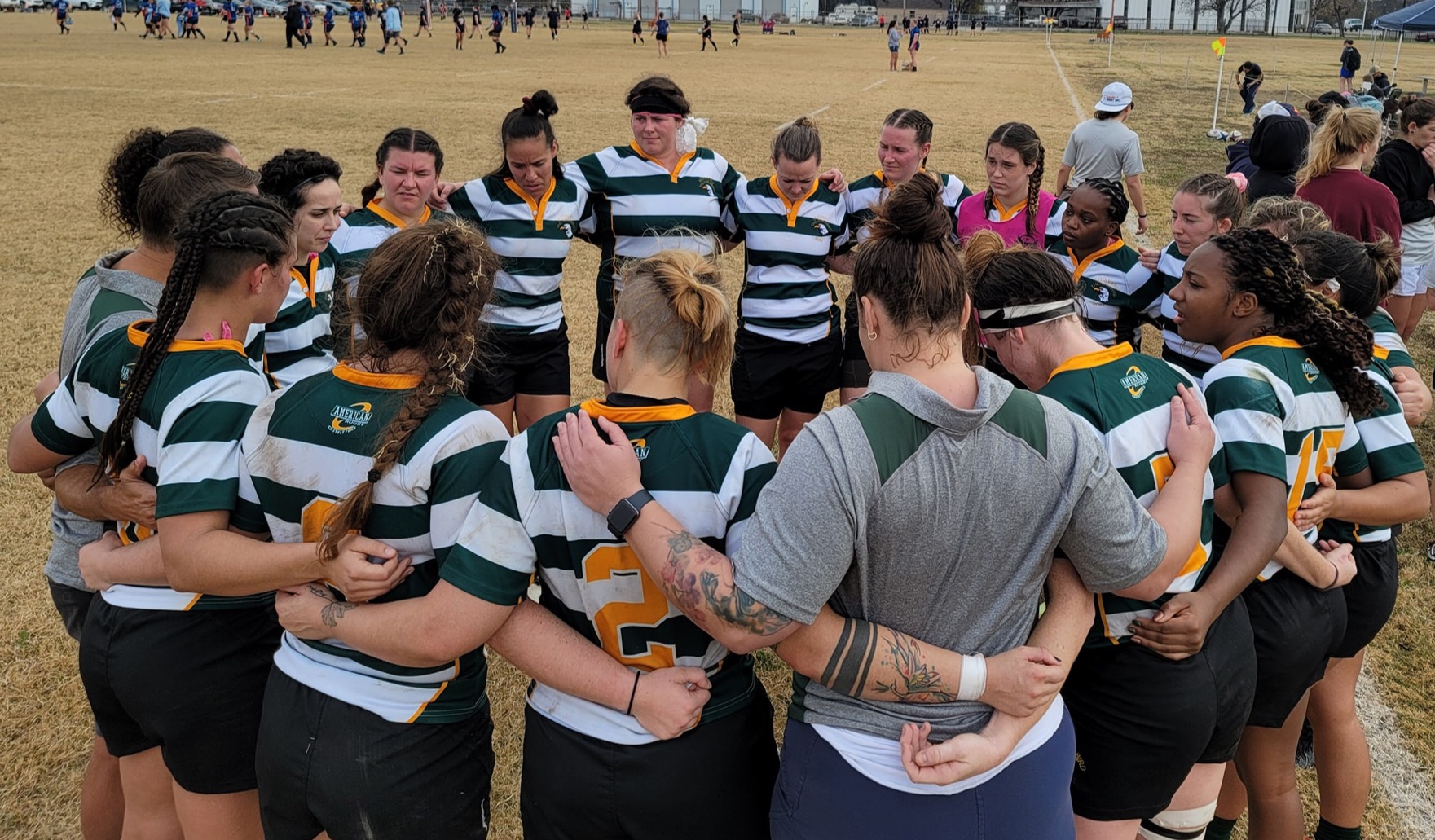 The Midwest Thunderbirds brought two teams to the 5th annual Mary Graham All-Star Tournament, the 15s select-side event held in Texas every December (save 2020). Thirty-eight players from 14 clubs and eight Local Area Unions made the trip to Grand Prairie, and the teams combined for a 2-2 record in Tier 1 and Tier 2.

Fabec was named head coach in July 2021, along with an impressive staff of support coaches (read more). 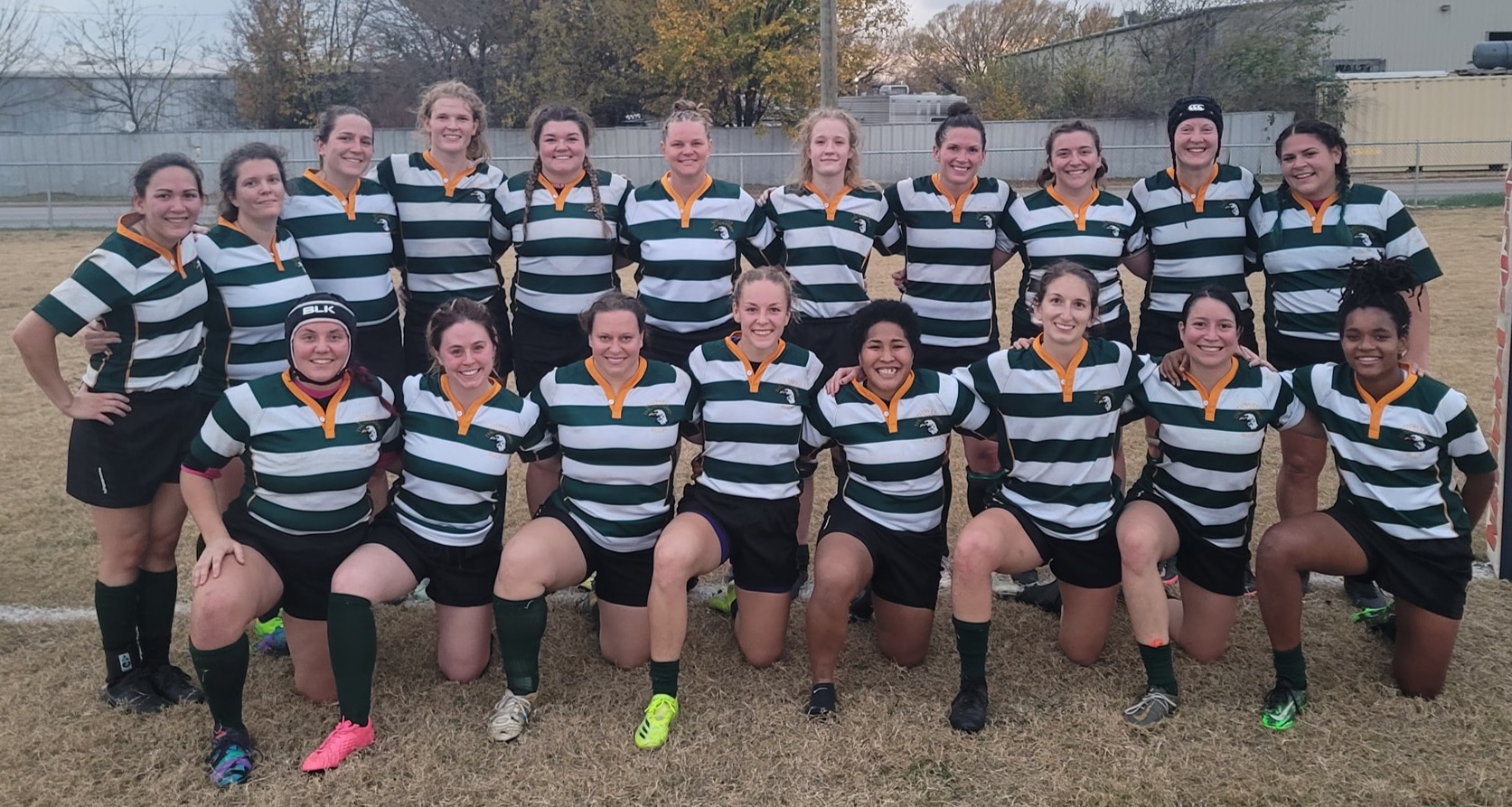 “From the successful July and August assemblies, tryouts, and skills/fitness testing, we worked with the players remotely to support improvement and provide resources to witness, discuss how quickly the global women’s game is growing and improving,” Fabec named the English Premier 15s league, New Zealand regional competitions and test matches as quality sources. “During our assemblies, we started to install some basic attack, defense, platform approaches. We shared videos with the player pool to see the shape and approach in action.”

But without the East vs. West match, the staff was unable to see the players actually play in a match, and thus selections for a single team to Texas would have been tough.

“We took every player that attended the assemblies and those applying remotely to Dallas,” Fabec explained. “We wanted to give every interested player a chance to play. … Goal was: big player pool playing well together with an eye of future selection. With 38 players from 12+ clubs, another goal was, the players can take some good stuff home from their Thunderbird experience.” 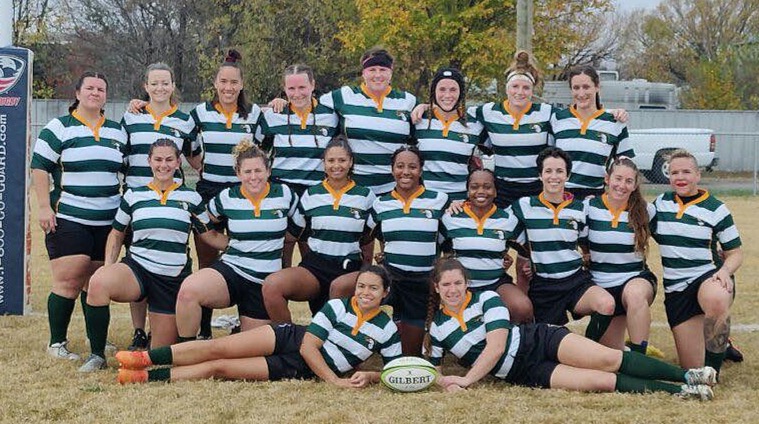 The player group was divided into Green and White teams that participated in Tier 1 and Tier 2, respectively. Although the teams had never trained together, save the Friday before the tournament, there were seven returners from the 2019 team: Sarah “Ester” Anderson (Chicago North Shore, Monica Christian (Cincinnati Kelts), DeVonna Francis (Columbus), Rachel Rogawski (County Will Morrigans), Loren Scheil (Wisconsin), Brooke Schraffenberger (Detroit) and Cassandra Urbano (Metropolis). Christian and Chicago North Shore stalwart Kadie Sanford were named captains.

On Saturday, Midwest Green lost its Tier 1 opener 44-22 to Texas. Schaffenberger, Brittany Royes (Pittsburgh Forge) and Jayla Twitty (Cincinnati Kelts) scored tries, while Chloe Correia (Pittsburgh Forge) kicked two conversions and a penalty. On Sunday, the team got redemption in a 37-5 win against the Capital Selects.

“The competition was simply outstanding,” Fabec enthused. “We really enjoyed playing with and against the terrific sides down there. The accuracy, speed, and continuity of play was impressive. Everybody had to keep up with the pace offensively and defensively. Experienced different styles, very close matches, exactly what players are looking for when they commit to a select side experience. The women’s game is ascendant!”

Looking ahead, year-round Thunderbird programming is the focus, and Fabec and staff are working on that next stage now.

“Again, [the purpose is to] augment home club schedules, not to compete,” Fabec closed. “We have assemblies in mind that are modeled off national team assemblies that emphasize advanced skills, attack/defense concepts, etc., and match-like conditions to make them valuable – for program and individual player growth.”