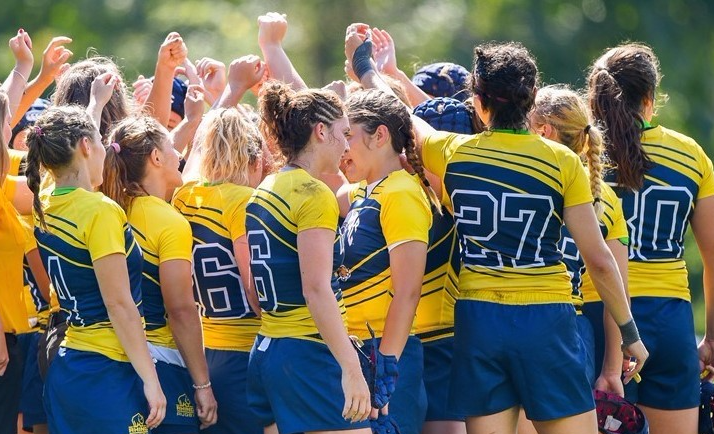 The 10 colleges competing in the 2015 NCAA league have named the first class of NCAA rugby All-Americans.

Each program’s coaching staff nominated student-athletes, and the selectees were chosen on their performance over the course of the inaugural 2015 NCAA League championship fall season. The first All-American class recognizes 31 players from 19 states and three countries. Twelve seniors, six juniors, nine sophomores and four freshmen were selected. All 10 teams are represented, with champion Quinnipiac (6) and finalist Army (5) with the most representatives.

The NCAA league will kick off its spring 7s series on April 2 at Quinnipiac University and culminate at the Varsity 7s Championship on April 30 at Army West Point.