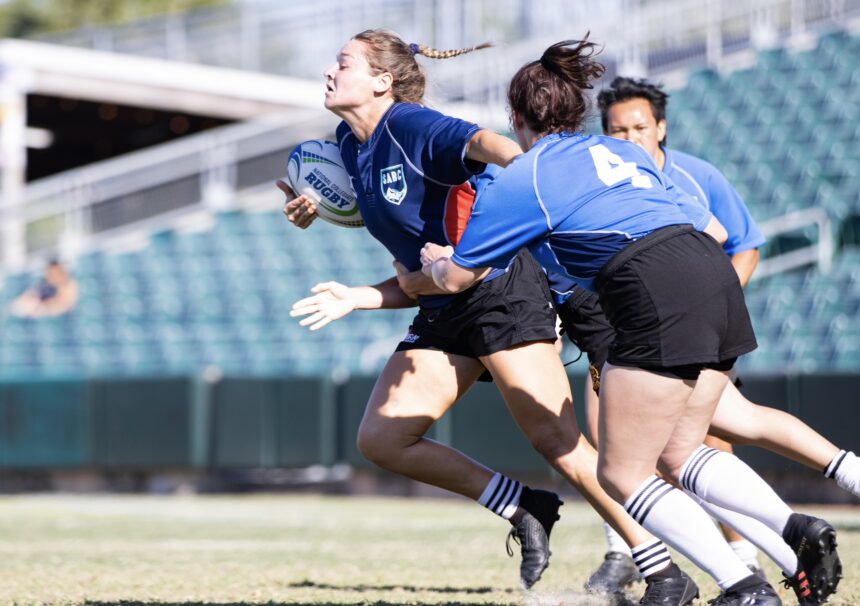 National Collegiate Rugby (NCR) is hosting two 7s events for its women’s teams this spring. The small colleges have advocated for their own 7s national championship, which will occur the weekend of April 30 in Pittsburgh, Pa. Participation does not preclude a team from also qualifying for the organization’s marquee event – CRC May Madness 7s on May 28-30 in New Orleans – which features two separate competitions for the women.

Thus far, nine of the NCR small-college conference championships (listed below) will serve as automatic qualifiers (AQs) for the 7s national championship in Pittsburgh:

There’s variety in how these conferences are building to their respective 7s championships. Some have robust series with multiple tournaments per weekend for their members (Ohio Valley and EPRU). Others are participating in competitions that build unity in a wider region (Rugby Northeast, Colonial Coast). For those leagues with a larger geographic spread, the conference championships might be the first time certain teams see each this spring, which is also exciting. 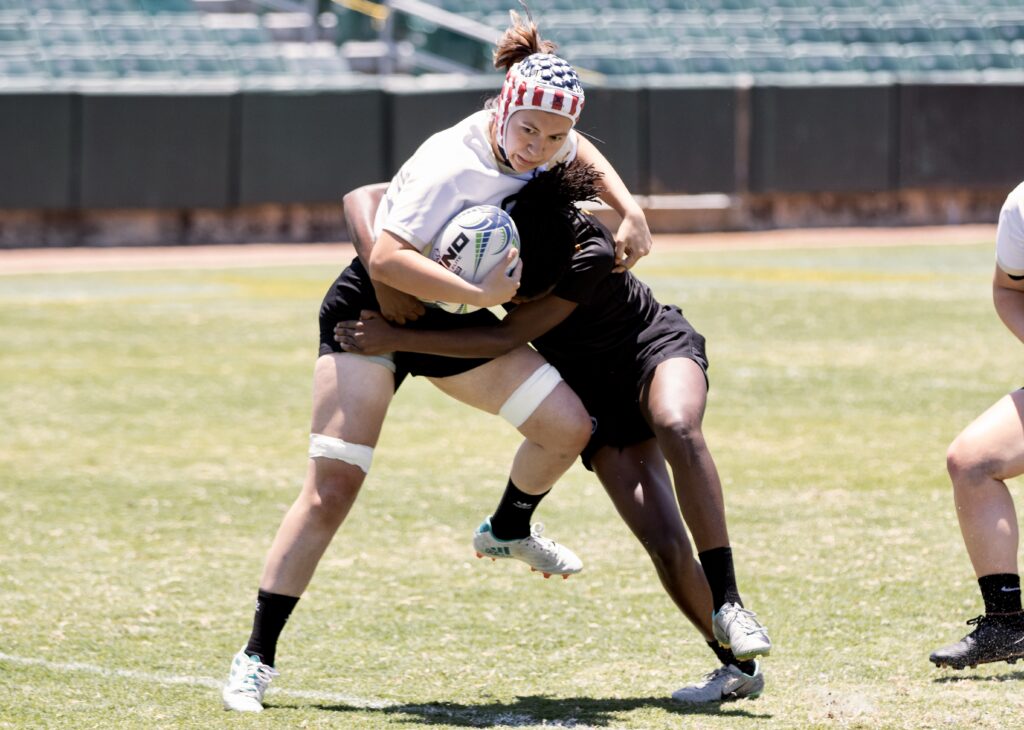 Remember: Any college team is able to participate regardless of their 15s championship affiliation, so teams from CRAA, NIRA and ACRA are welcome alongside current NCR members to compete. That’s how teams like Lindenwood and Life (which have already qualified due to their 1st and 2nd place finishes at the 2021 event) are able to participate. 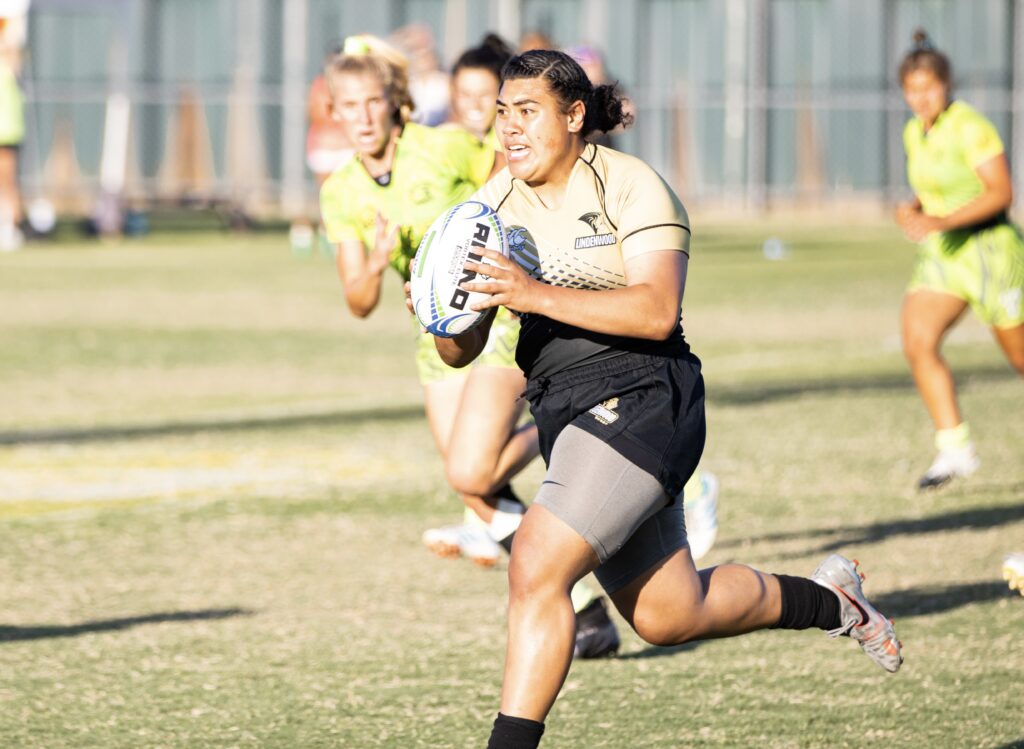 The DI Club competition is driven mostly by the NCR DI conference championships (listed below). There are 12 automatic qualifier seeds and another four for at-large teams. 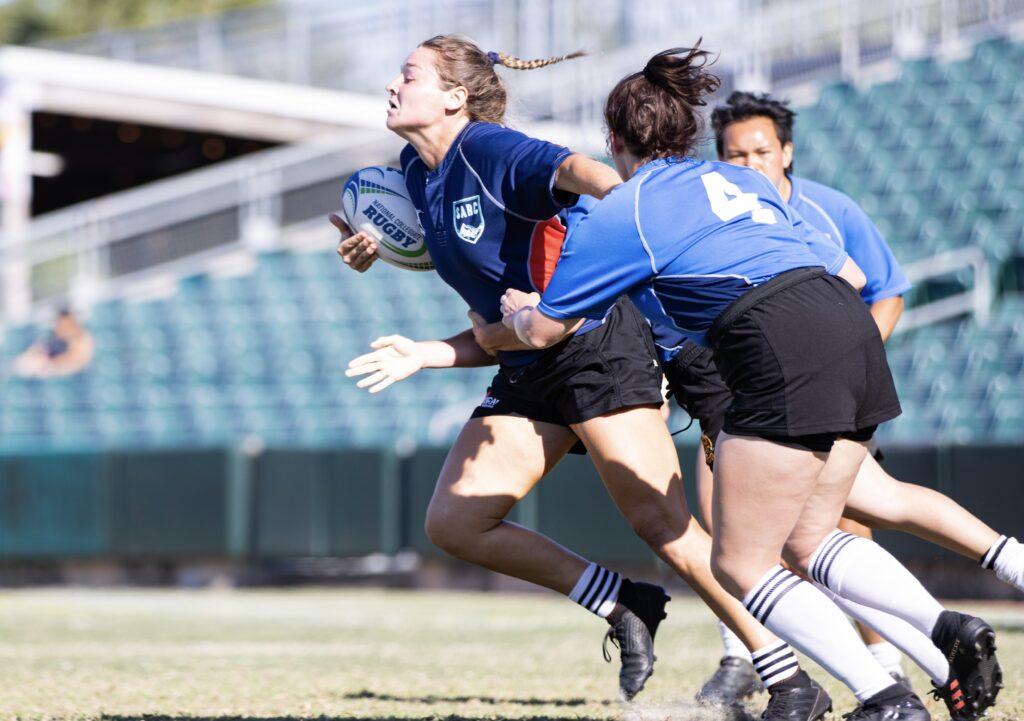 There are a few conferences that are still sorting their championship details, so edits are forthcoming. But with the transparency of the qualifying pathways, the public can not only follow along as the event fills out, but NCR administrators are also able to work with interested teams that might not have a local qualifier nearby. For example, South Atlantic teams that attend the Premier AQ at Life are tagged for DI Club qualification. Stay tuned as the brackets will fill out.