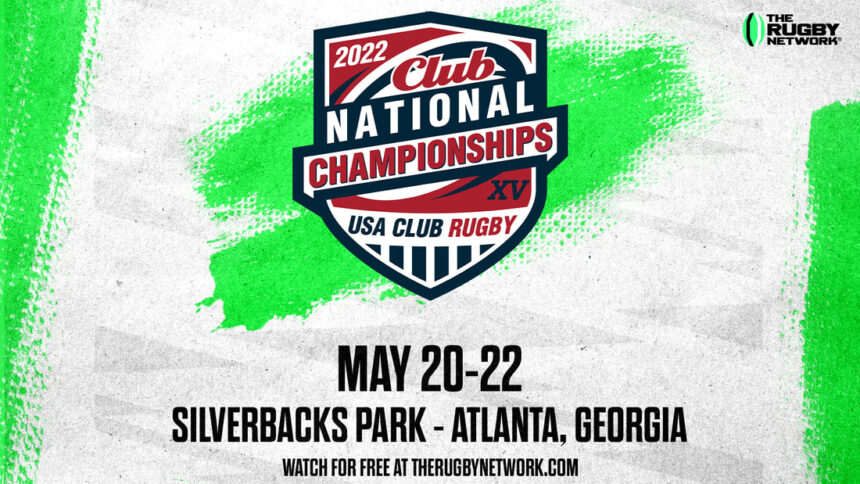 The USA Club Rugby DI 15s National Championship is set now that Friday’s semifinals have completed. The 2022 title will be decided between reigning champion NOVA and Colorado Gray Wolves, and will live-stream on The Rugby Network for free on Sunday, May 22 at 2:15 p.m. ET.

The Gray Wolves were the first to qualify for the national final, defeating Tempe 51-11 in the semifinals. But the day got off to shaky start, as vice captain Andie Hammon was taken out of the game on the opening kickoff. The lock fielded Alex Jaros’ kick and then took head-to-contact in the tackle. That resulted in a Veronica Houck red card, and Tempe played the entire game with 14 players.

The Gray Wolves built a 24-0 lead and really hit their stride around the 20-minute mark as hooker Madison Williams, inside center Natalie Norcutt, fullback Jess Dombrowski and flanker Colleen Cribbs all scored. Captain and flyhalf Justine Perl added the conversions. Tempe captain Alex Jaros slotted a penalty at minute 34: 24-3 into the break.

Colorado added another five tries in the second half: two apiece from prop Mary Oglesby and flanker Katelyn Houston, and one from outside center Kiana Lally. Perl added a conversion. Jaros kicked a second penalty with approximately 15 minutes to play, and then the Ninjas closed out the game with a Taylor Didesch try: 51-11 the final.

The Chicago Lions and NOVA followed, and the Midwest champ took the first lead of the game. Mariah Martinez kicked a field goal in minute 17, but then NOVA answered with four-straight tries to end the half up 22-3. Flyhalf Emily Blease, flanker Scout Cheeks and fullback Emily Wessel (2) accounted for the tries, while wing Emily Fulbrook kicked the conversion.

The Piranhas kept pushing after the break, and Cheeks scored two more tries before the Lions could respond (36-3 with Fulbrook’s extras). In the middle of the second half, though, prop Hunter Mickels-Moreland scored back-to-back tries, and then a NOVA yellow card opening up space for reserve Betty Nguyen to dot down. With Martinez’s conversion, it was 36-20 with 20 minutes to play.

Impact subs kept the intensity in check, but it was NOVA that was able to score three tries (Wessel, scrumhalf Spencer Boldt, Fulbrook) in the final 10 minutes: 53-20 with Fulbrook’s conversions.

The DII national semifinals take place on Saturday and then both finals will be contested Sunday.