R7CC Kicks Off in Kennesaw 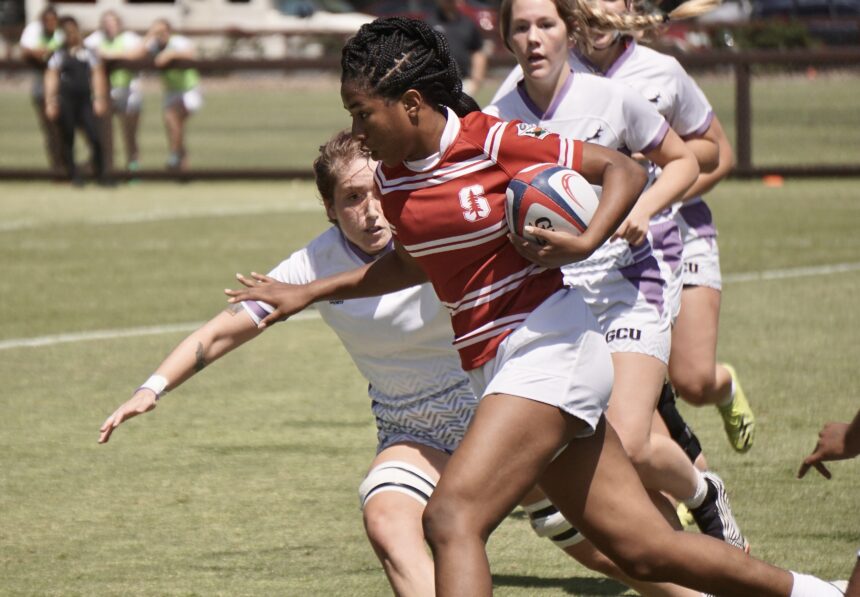 The Rugby 7s College Championship (R7CC) brings 60 teams to Kennesaw, Ga., this weekend, and 24 of those teams are competing in women’s divisions. By end of day Sunday, the tournament will have awarded three women’s trophies in the Gold, Red and Blue divisions. Games will be live broadcast on NBC and CNBC, and streaming on Peacock.

The Gold Division is the largest of the three competitions, fielding 12 teams from the DI Elite (4) and NIRA (8), the NCAA varsity league. This is the only opportunity to see these two classification of teams play each other, and the crossover draws a ton of interest. All of the teams are familiar entities and include reigning national champions as well as players who, this year alone, earned their first caps with the USA 7s; represented the USA Falcons at the NextGen 7s; were nominated for the 2022 MA Sorensen Award; and on one occasion, was selected for the USA 15s travel squad to the Pacific Four in New Zealand this June. 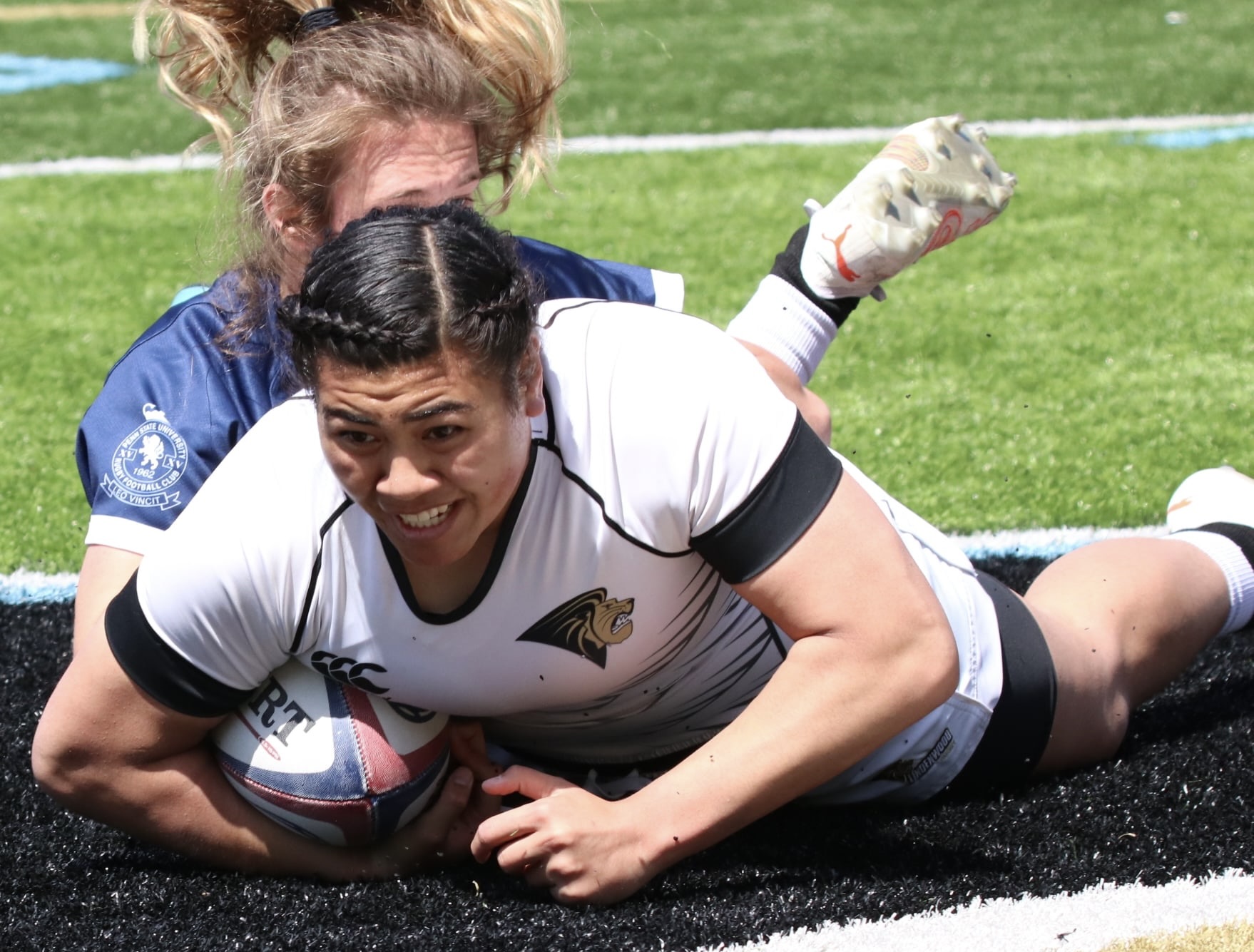 The field is divided into three pools of four teams, and everyone plays three games on Saturday (games begin at 10:20 a.m. ET). Similar to the HSBC World Rugby Sevens Series, the top-two teams from each pool advance to the Cup quarterfinals on Sunday, and they’re joined by the top-two 3rd-place teams across the entire field. The bottom-four compete for 9th place, or Bowl. Check out the full schedule and results. The final is at 5:11 p.m. ET on Sunday.

The Red Division is equally exciting and draws eight Division I teams to the South. It, too, includes former and current champions in 7s and 15s, as well as two teams – Davenport and Princeton – that have committed to NIRA and thus will be eligible for the Gold Division next year. There’s a nice geographical mix here and the eight teams hail from eight states: California, Colorado, Connecticut, Maryland, Massachusetts, Michigan, New Jersey and Virginia. They’re divided into two pools of four, so everyone plays three games on Saturday, starting at 11:20 a.m. ET. [See full schedule & results.] Top two move to Cup semifinals on Sunday, and bottom two in the Bowl semifinals. The Cup final is at 4:27 p.m. ET. 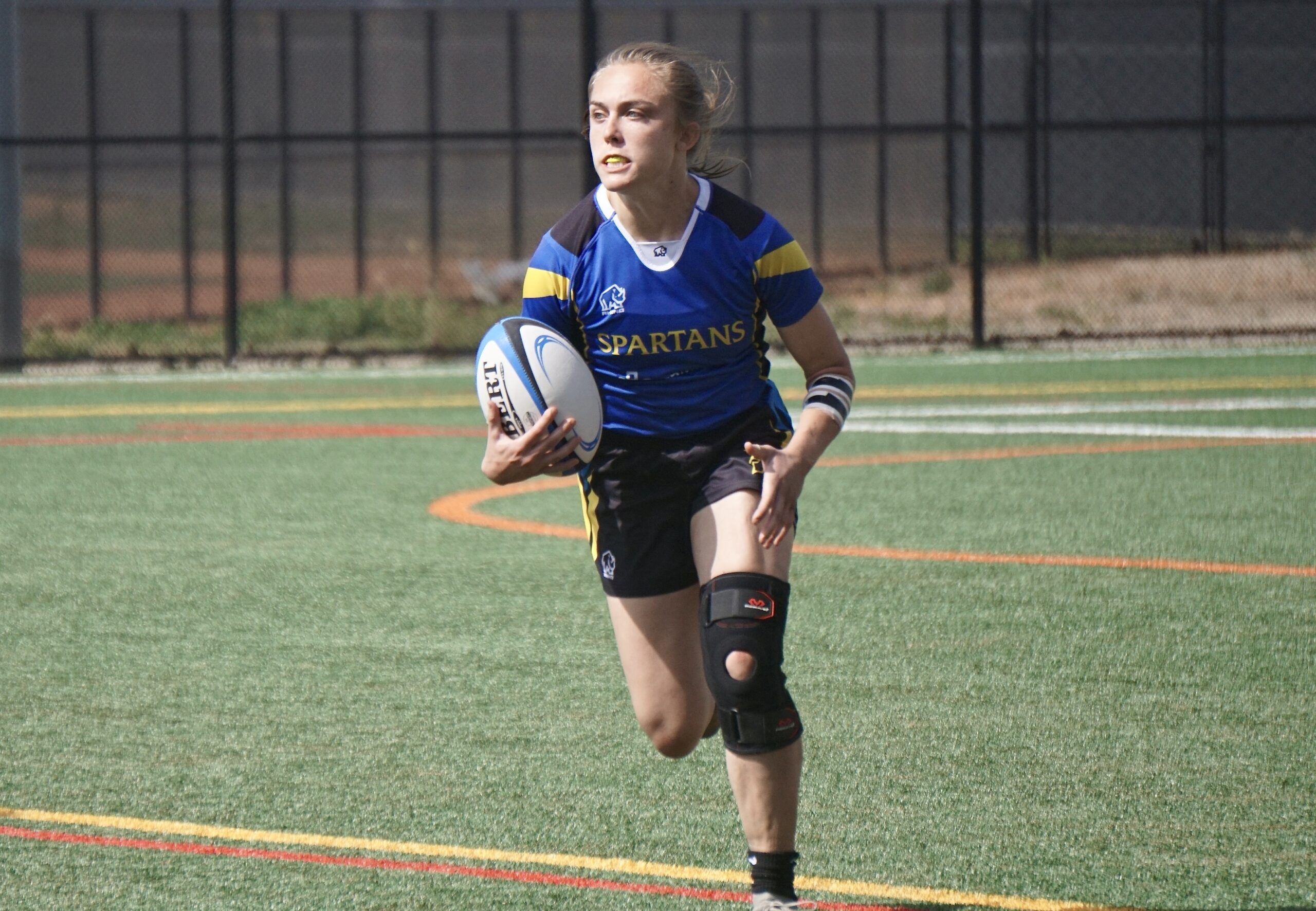 The Blue Division is only four teams large, which has to be a bit of a disappointment for the two teams traveling from the West Coast conference in California. San Jose State and St. Mary’s College join two local teams in Kennesaw State and Univ. Georgia, and they’ll all play each other Saturday. Sunday seeds everyone into Cup semifinals, and then the final is at 1:10 p.m. ET. See the full schedule and results here.