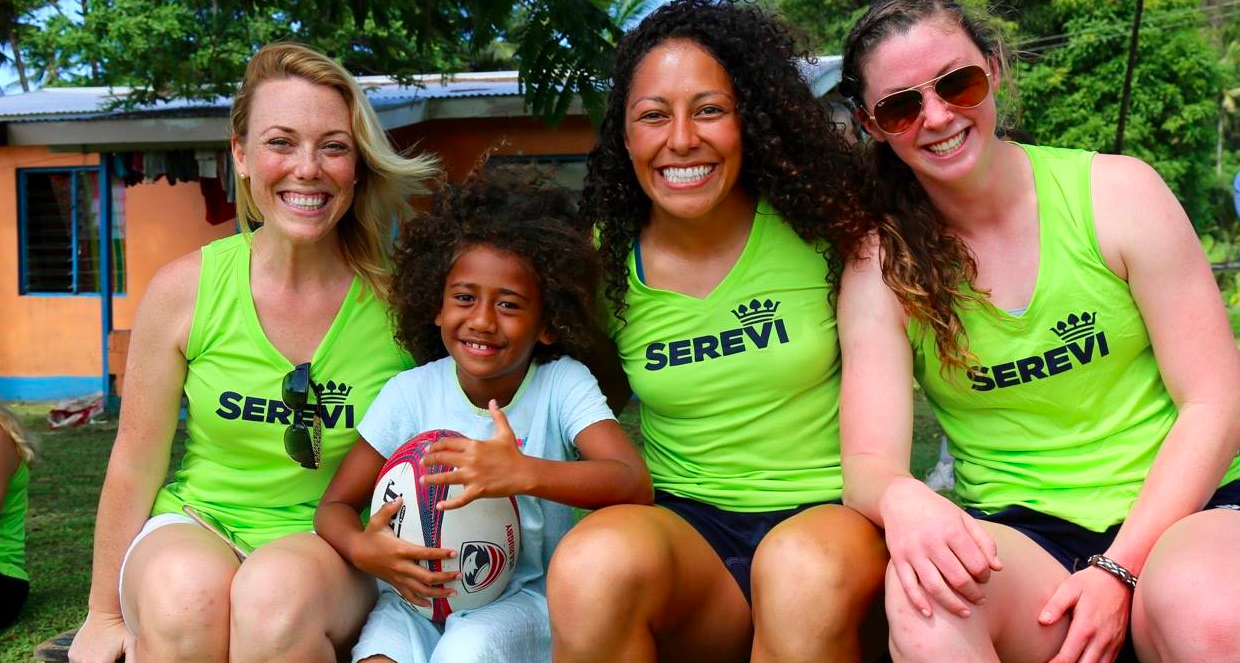 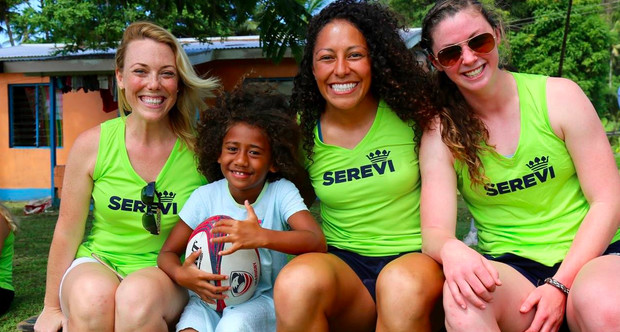 The Serevi Selects have made their annual pilgrimmage to the South Pacific for the Bayleys Fiji Coral Coast 7s. The tournament draws good international competition and is a source of valuable game time for the Olympic Training Center residents who are trying to break into the USA Women 7s’ top 12.

The 12-team women’s division begins on Friday, Jan. 15*, and the U.S. representative side will play the New Zealand Raiders and Marist Seahawks during pool play (full schedule and draw). The team is a true mix of players, all of whom want to break into the HSBC Women’s Sevens Series squad. Meya Bizer, Ryan Carlyle, Carmen Farmer and Rebekah Siebach are all capped 7s Eagles. Amy Naber, Lauren Rhode, Abby Gustaitis and Danielle Miano have all played representative ball in the recent past.

Sylvia Braaten is one of the most well known names on the roster, although she’s built her reputation in 15s and is a World Cup veteran like Bizer and Farmer. College sophomore Nicole Heavirland and Kelsi Stockert have played mostly 15s as well, and both earned their first caps during last summer’s 15s Super Series.

Abby Vestal is a new face. She hails from the American Rugby Pro Training Center and was last seen winning a Club 7s National Championship.

The games will be livestreamed, so tune in to https://goo.gl/DRr1Og to catch many OTC athletes in action against high-level international competition.