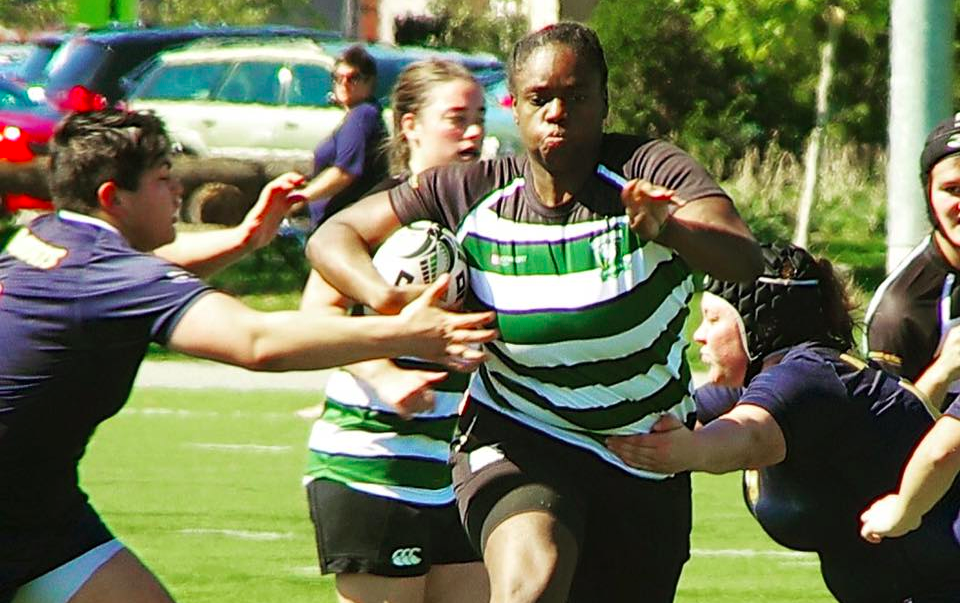 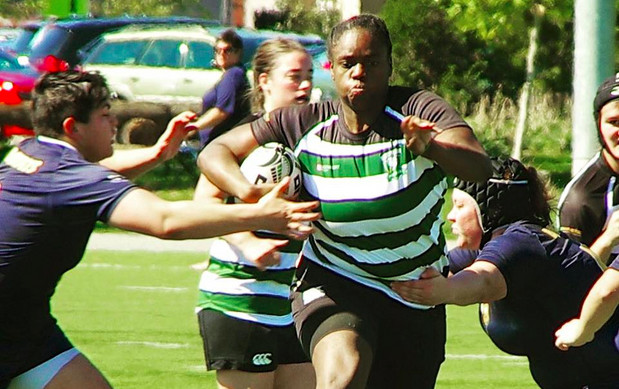 The Pacific Coast has undergone a lot of change in the recent past. Not too long ago, the women’s DI club league spanned from Seattle to Tempe, Ariz., but the travel demands eventually fractured the competition. NorCal teams moved to DII, SoCal formed its own DI league, and the Pacific Northwest essentially dissolved. In the latter region, ORSU joined the Women’s Premier League, while Seattle and Emerald City went north to join the British Columbia league.

The Mudhens prospered during its first season in Canada, but when the Washington side pushed itself against the B.C. Premiership teams, it was an over-extension.

“They have always been a good a team,” said John Woolen, who became Emerald City head coach in fall 2014. “But against the top teams in Canada, they struggled. Players stopped showing up and it was difficult to build momentum. There were discussions to merge with Seattle, but the Hens wanted to stay as their own team, drop down to DII, and rebuild. It was the right decision.”

The decision not to merge with the Saracens and move to DII saw the loss of some good players, but it drew an influx of newcomers to aid in the transition. Emerald City had a .500 campaign during the 2014-15 DII season, but has returned with a deeper squad, one that has rallied around Wooler’s preference for a more open, exciting game. It’s paid off in the form of a 4-0 fall season.

“They’ve really bought into my style of play,” Wooler said. “You have to have mobile forwards across the field who link with the backs, and create attacking opportunities from any area of play. We like to play wide, and there’s lots of offloading. I’m just copying the modern style of play, what you see now internationally or club level in Europe.” 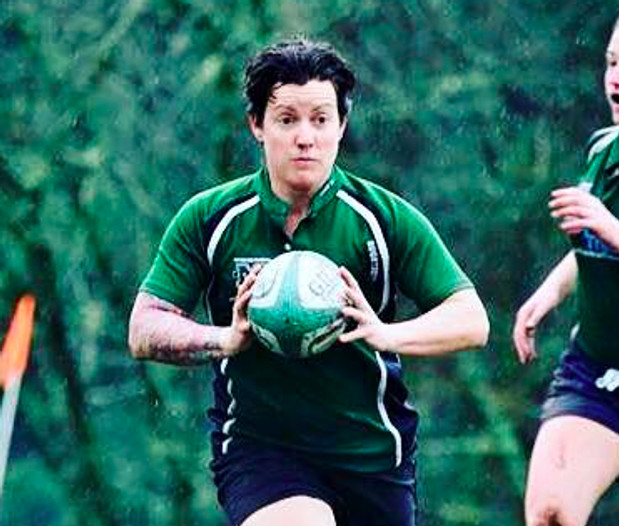 The result is a lot of players scoring, forwards as much as backs. In the pack, lock Deycha Robinson has been particularly effective, as has Forwards Captain and prop Brittany Stepnioski, and prop Celid Lira. Lock Maisha Davis and hooker Becky Williams are newcomers and have made a positive impact as well, and the entire pack is enjoying the opportunity for more running room.

Driving the backs are halfbacks Jenna Middleton and Aunnica O’Brien, who has developed her kicking game to further stress defenses. Outside center Sarah Coe and fullback Erin Hickey have been instrumental in the Mudhens’ defense.

“Some players can plateau, play well, but not progress,” Wooler said. “Some of the players really want to push themselves, and they’re working hard to develop skills needed in individual positions. They do a lot of homework, watch a lot of rugby, and always ask what they can work on. That’s what I want – that commitment to taking responsibility for themselves.”

In the fall, Emerald City defeated Budd Bay, Portland, Eugene and Bend by a combined 216-20. But Wooler affirmed that the team isn’t taking those wins for granted, and the four spring fixtures include opponents who have beat them in the recent past – ORSU and Tacoma top among them.

“Let’s be the best in DII, and if we can accomplish that, then we’ll go from there,” Wooler said of the team’s goal. “We have fantastic commitment, good attendance, and my job’s been made easier with the level of depth we now have.”

The Pacific Northwest post-season will bring the top four teams together in a conference championship, and then the victor will play the NorCal champion for the Pacific North berth to the DII Western Championship. Stay tuned as the season unfolds.