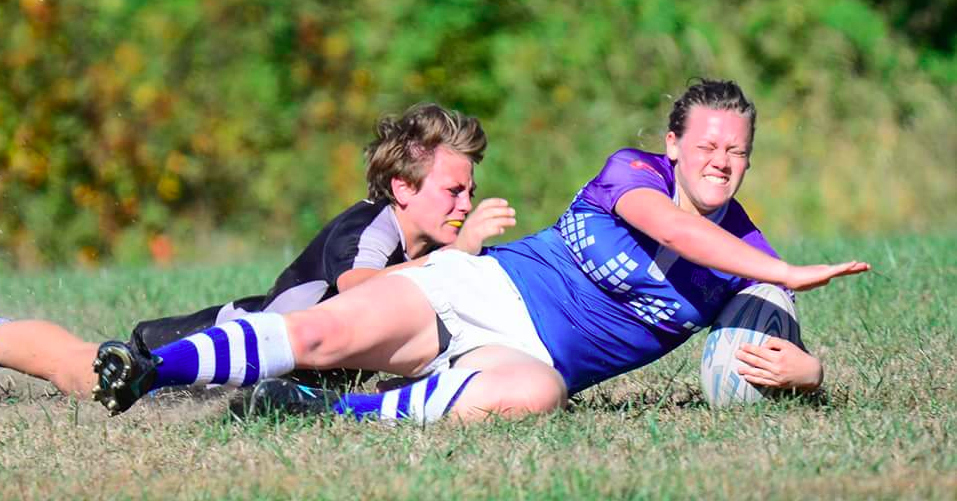 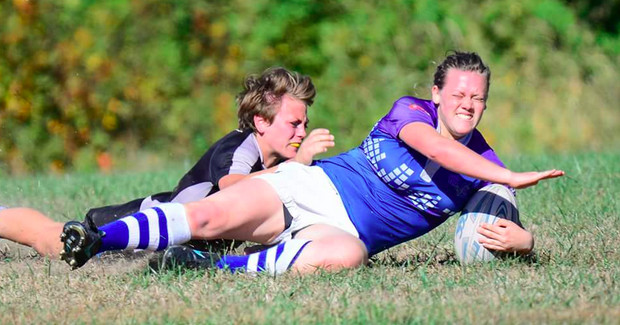 It had been some time, but the Kansas City Jazz was back at nationals. The longtime Mid-America leader took the Frontier seed to last year’s DII Western Conference Championship, but the club found a different tier of competition waiting for it in San Francisco.

“Since I’ve been here, we’ve lost, maybe, two matches in league games and scrimmages,” said Kansas City match secretary Julie Bode, who joined the club in spring 2014 and also serves as Mid-America Women’s Director. “We played Sacramento in the first round [of the Western Championship]. They were twice the size of any of our regular-season opponents, and they were higher-skilled. We panicked when they started scoring on us. We didn’t know how to maintain our mindset on the field, even though we had the skills, too.”

The Amazons won that DII national quarterfinal 39-10, but the Jazz learned the important lessons. 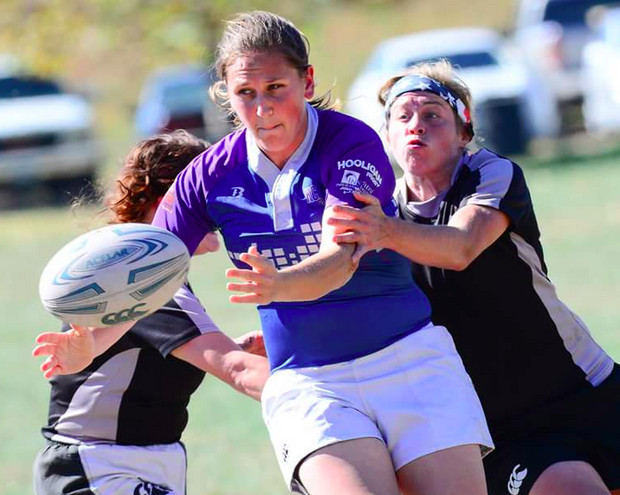 “It was exciting for the Frontier conference to have recognition, to get to that higher level,” Bode said. “But it also shined light on the fact that we don’t have that level of competition in our area.”

The Frontier did expand this year, adding the once-dormant Wichita to the seven-team league. And the Jazz has added teams like Glendale’s developmental side to diversify its schedule. That said, the team isn’t starting where it left off last spring. After the trip to San Francisco, several key players transitioned from active play, leaving the current team wanting in experience.

Abby Higgins is an on-field leader at flyhalf, filling a role that had been previously manned by the influential Tina Nelson. Prop Bode and Elydia Thomas leaned on their time at the August National All Star Competition to elevate the squad and drive a 3-0 fall. The Jazz was particularly eager to watch newcomer Abby Smith take grow in the game. A football crossover, she’s already been pinged for higher-level 7s (she’s heading to the ARPTC camp this weekend), and finds her work in the back three. 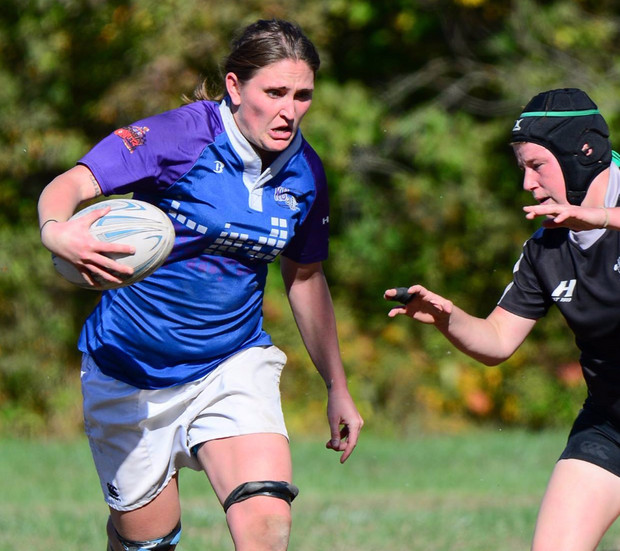 The Jazz has three remaining league matches to get new and developing players into playoff shape, and the first test of the spring will be Nash Bash.

“It’ll be really interesting playing in the elite division against teams we never face,” Bode said. “We’re going to go in without knowing the game’s outcome in advance. It’ll be a fresh experience, and we’ll figure out where we stand after that.”

The Frontier conference championship will bring the top four teams together on May 7-8, and the victor will move onto the Western Conference Championship. The Jazz wants that return bid to the Round of 8, if anything, to see what kind of progress it has made relative to the rest of the country.