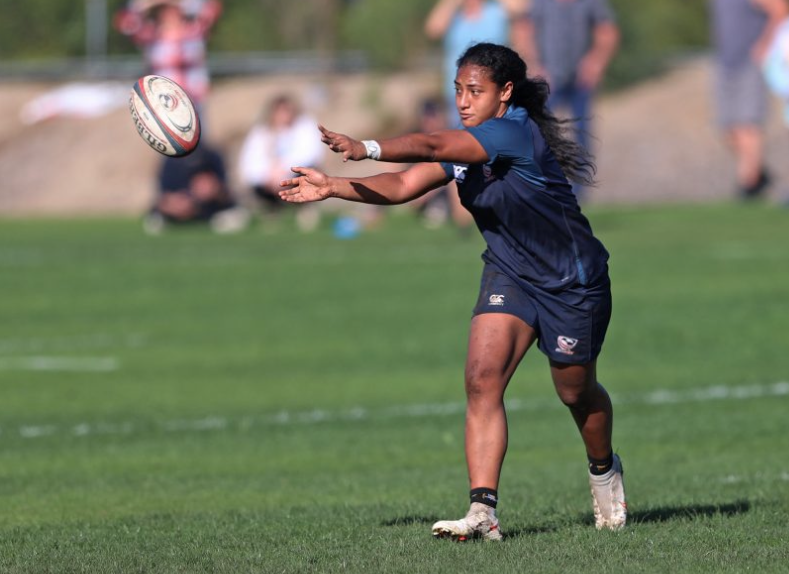 Athletes between 16-25 years old are encouraged to review the performance criteria here and sign up for a camp in their area at least five days before each event date.

Talent ID Camp Locations, click on your region to register:

“After successfully running similar events in a tight window last year with over 450 athletes coming through the 7 camps in May and June of 2021, we are excited to get rolling again this year. Through the talent ID days, we were able to engage with many players from a wide variety of backgrounds we would not have been able to see otherwise, a number of whom are now plying their trade in the MLR. We can’t wait to see what comes out of this year’s TIDs, Junior National Team, and Academy cycle.”

“We would also like to thank World Rugby for their continued support of these and other initiatives. As we seek to discover, develop, and inspire tomorrow’s Eagles, their interest and help is invaluable.”

“World Rugby’s ongoing partnership with USA Rugby to consistently deliver a clear, transparent, and sustainable talent identification and player development pathway for American rugby players is seen as a strategic priority to ensure the future success of both the men’s and women’s national teams.”

About Talent ID Camps
Held in partnership with World Rugby, camps include a series of tests in a combine-style environment that create opportunities for athletes from diverse sporting backgrounds. Players will rotate through different stations that include physical performance testing, general and position-specific skills assessments, as well as small-sided games.

Talent ID Camps serve as the first stage in an ongoing identification and development process. Staff will assess performances to determine which athletes will progress and participate in World Rugby’s North American Combine in July leading to selections for the USA Rugby National Academy in the fall or to competitive opportunities with the Junior National Teams this summer. Locations and dates for these subsequent opportunities will be communicated to attendees later this year.

Last year, 28 players were selected for the USA Rugby National Academy, many of whom have earned MLR Contracts or are engaged with MLR development sides or academies; including Javon Camp-Villalovos, John LeFevre, Mika Lomano, and Fred Apulu among a number of others.

Roswell Rebels on Pace for 15s & Beyond