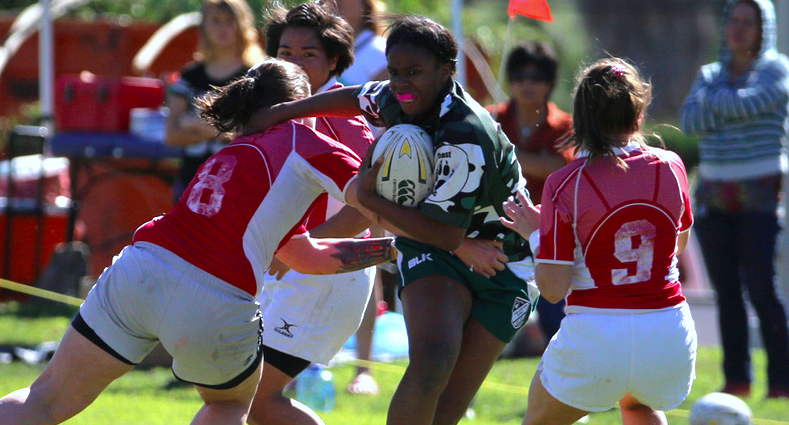 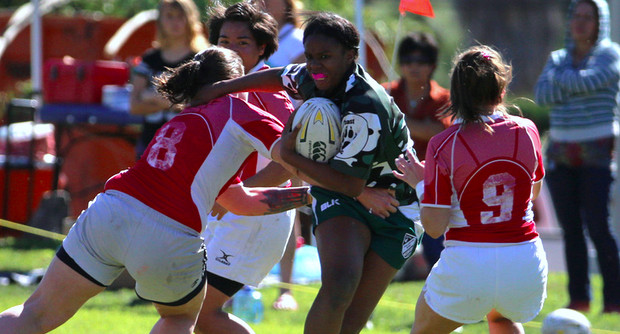 The Fullerton youth program is robust, diverse, and its girls high school team won the DII national championship in the competition’s first year of existence (2011). Three years ago, Fullerton launched a women’s club team that featured many Lions who had stayed within the system. Fueled by its youth, Fullerton finished second in last year’s DII Pacific South, and if things continue to build like its reputation, then the team expects another visit to the conference championship.

“Our age demographic is more like a college team than a club team,” Fullerton coach Emily Ogata said. “Average women’s club players range from 25-35 years old; we usually get 18- to 25-year olds. They’ve all played, but on the field you can tell the difference between someone who’s played in college and then club, versus going straight to club.”

That said, there are few players who would join a senior club today and have the experience of, say, Mackenzie Lane. The former Lion has been playing for 12 years and recently returned from a rugby-playing stint in New Zealand. She is joined by Fullerton alumni Ariel Botero, Cambria Brandenburger and Corina Curiel, to name a few.

“Corina has been with the club since its inception. She’s a great athlete who has really stepped up in leadership capacity and maturity level,” Ogata said of the No. 8. “Kids like her are in at 18, 19 and you watch them grow up right in front of your eyes. She is really coming into her own and has been putting in the work.’

Players have started migrating from junior colleges and schools without women’s rugby programs, including the dissolved CSU Fullerton. The team could always use more numbers but is buoyed by some dynamic players, like work-hungry flankers Sina Sevaaetasi and April Fox. They pair nicely with Curiel in the loose forwards and helped drive a 25-0 win over San Luis Obispo (1-1) and 29-24 victory over San Fernando Valley (1-1) on Saturday.

“It took a lot of heart, and those girls worked hard,” Ogata reflected on the hottest day in L.A. since the fall. “They had a lot of size in their pack, and being so young, we just don’t have those big girls.”

San Fernando took the first lead 18 minutes in, when inside center Korinna Fite scored and Gillian Chance converted. Fullback Amy Strebin converted a try from Curiel to take a two-point lead, and flyhalf Acacia Person followed with her first try for the 12-7 edge. Right before halftime, San Fernando lock Adriana Conrad-Forrest dotted down to tie it up 12-all.

The turning point occurred during the first 10 minutes of the second half. Person and wing Destiny Wilson scored, and Stebin and Lane added the extras for a 26-12 cushion. San Fernando spent the rest of the game playing catch-up – and they did, as Chance converted her try at minute 68 and wing Sooni Livingston scored with four minutes remaining. Lane split up the tries with a penalty, affording a 29-24 win.

Ogata singled out Person, who scored two tries while adjusting to her new position at flyhalf; and flanker Sevaaetasi, who was heavily involved in the rucks despite the size disadvantage. While the breakaway led by example, Ogata will be hunkering down on rucking mechanics – body position, timing, numbers – so they’re more efficient, and continue to emphasize that “fit rugby is safer rugby” is the season progresses.

“They’re so funny and young. They’re just happy playing,” Ogata commented on the team’s mentality. “The first two games we’ve been figuring out where everyone stands, and what we need to do to be more cohesive as a team. As long as we play the game the way we know how, then the results should speak for themselves.”

Fullerton enjoys a bye this weekend, and then plays five league games between February 20 and April 9. The toughest games will be against Tucson (March 21) in Arizona and the April 2 match against reigning league champion Ventura.

“The league overall is improving significantly,” Ogata said. “It’s fun to see these teams get better and be competitive. It’ll be beneficial for the team that heads to nationals.”