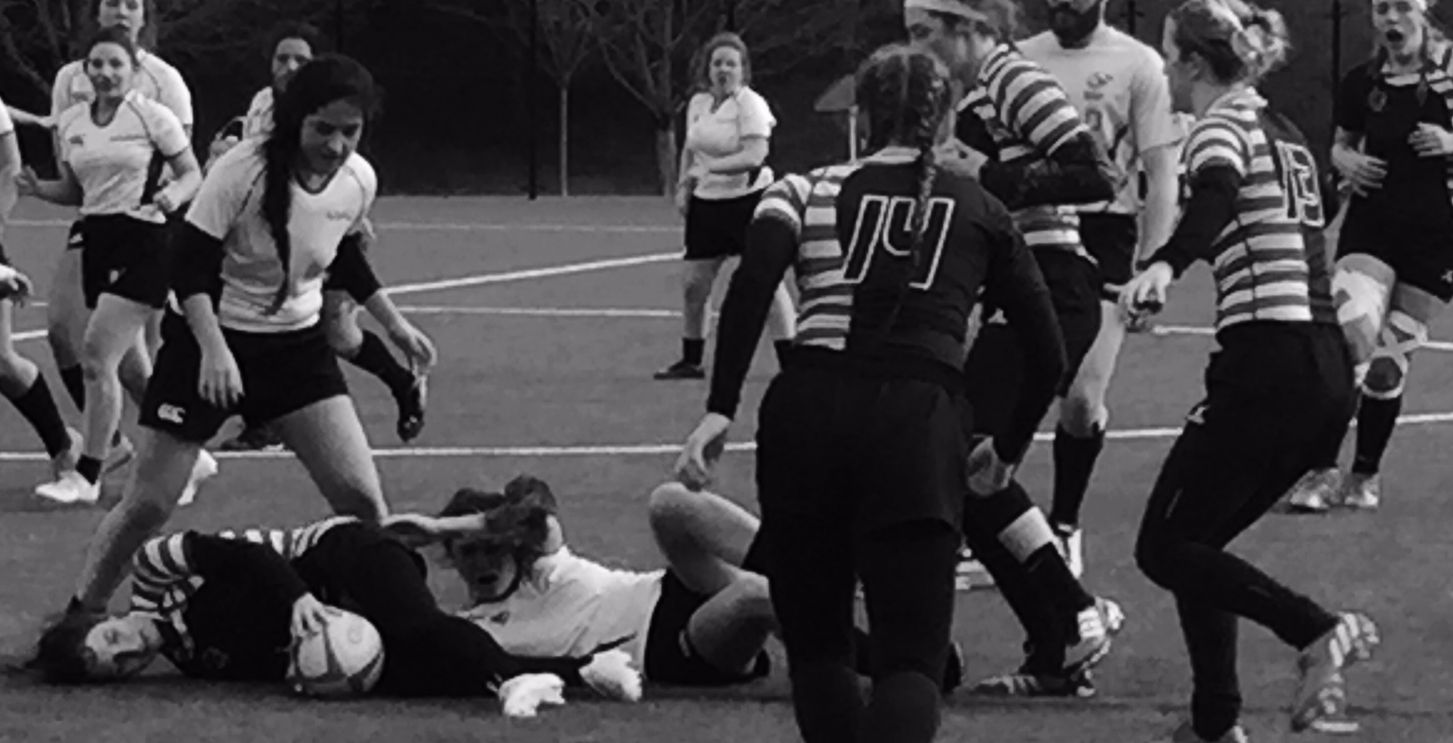 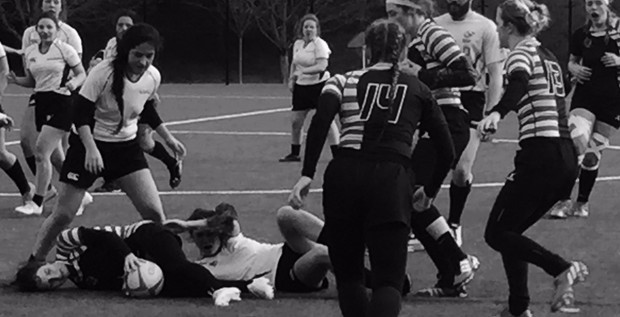 The Cascade Conference is prone to big point differentials, especially with the requirement to play DI Pacific Mountain North teams throughout the split season. Wade through some of those scorelines and one will find a trio of teams jockeying for berths to the conference final. Reigning champ Western Oregon (2-1), Western Washington (2-0) and Eastern Washington (3-0) have produced the best games of the year against each other.

A rematch of the 2015 conference championship played out on Saturday with similar results. Western Oregon beat Western Washington 22-15 to improve to 3-1 on the season, and the Wolves accomplished the feat with a young, thin roster.

“We’re 5,000 students in a small rural town, so I’ve had small teams before,” coach added. “We do just fine. Our fitness is outstanding. We have great support for injury management, and the team has strength of character. Sometimes smaller teams play better because they know that everything is riding on their shoulders.”

A third of the players are veterans, and a pair of fifth-year seniors lead the team. Emily Applegate conducts the squad from the tight five and is also the primary kicker. She has struggled with injuries but returned very fit.

“She’s got great technical skills – her passing, kicking, tackling are all great,” Baldwin praised. “She keeps us in the collegiate women’s rugby level.”

In the backs, Chianti Dixon is the key. She comes out of Oregon high school powerhouse Grant.

“What I love about her is her adaptability,” Baldwin said. “She’ll be at fullback, flyhalf, scrumhalf, flanker – she’s a put-me-in-coach kind of person. She’s got great skills in contact and good field vision.”

The duo was integral to a second-half turnaround against the Flames Saturday. After taking the first lead, the Wolves lost momentum to the hands of jitters and a proclivity to play Western Washington’s style of game. Applegate and Dixon bolstered the team with confidence in the second stanza, and a more controlled performance evolved. Two more tries secured the lead for good, and Applegate’s kicks (two conversions, one penalty) made all of the difference. Hannah Cooper, Hannah Lange and Rochelle Cochrane scored the Wolves’ tries.

“They tested our defense with some really hard running,” Baldwin said of his opponent. “They had their tails up when they scored back-to-back tries in the first half. It forced us to suck it up, tighten up our tackles and defensive structure.

“We created a lot of opportunities but didn’t capitalize on them,” the coach added. “Maybe the rookies were a little nervous in an important game against a strong program. Once they realized they were dominating most phases of play, they started putting in together. But it was definitely touch-and-go for a while.”

Western Oregon plays its final league match on Feb. 13 against Reed, a squad for which Baldwin has heaps of respect. The league decider will occur on Feb. 20 when Western Washington plays Eastern Washington, which beat the Wolves 7-0 back in October (a referee snafu forced Baldwin to officiate that match).

“Historically, they’re one of our top rivals, and I’m worried about them,” Baldwin said. “Eastern Washington is really good this year and have brought up their level of play substantially.

“Overall, the parity in our league is improving dramatically,” the four-year coach said. “More teams are entering the league with better coaching and athletes. That’s all healthy and good.”

The top-two teams will head to the conference championship on March 5, and the victor advances to DII nationals.