Colorado contested its first girls’ high school 7s series tournament last weekend, and Summit High School, the overall victors, hosted the event. The Tigers fielded four sides to once again showcase their depth and popularity at the school itself, but the tournament also welcomed out-of-state teams to diversify the competition. Utah’s United not only brought two teams to Breckenridge and advanced to the final, but thoroughly enjoyed the journey to the culminating match.

Watch the final: First half and second half.

“I asked the girls what they wanted to accomplish at Summit’s tournament, and they wanted to focus on creating connections and relationships not only within their team and teammates, but also with girls from the Summit club who hosted them the two days we were there,” United coach Colin Puriri explained. “‘Connections’ was our word for the weekend. They also wanted to gauge themselves as to where they were in regards to running our systems and their 7s skill set.”

United also brought five players from East, and combined with the Wasatch team that also featured in Colorado, many of these athletes will work together on the Utah Cannibals, for which Puriri is also a coach. 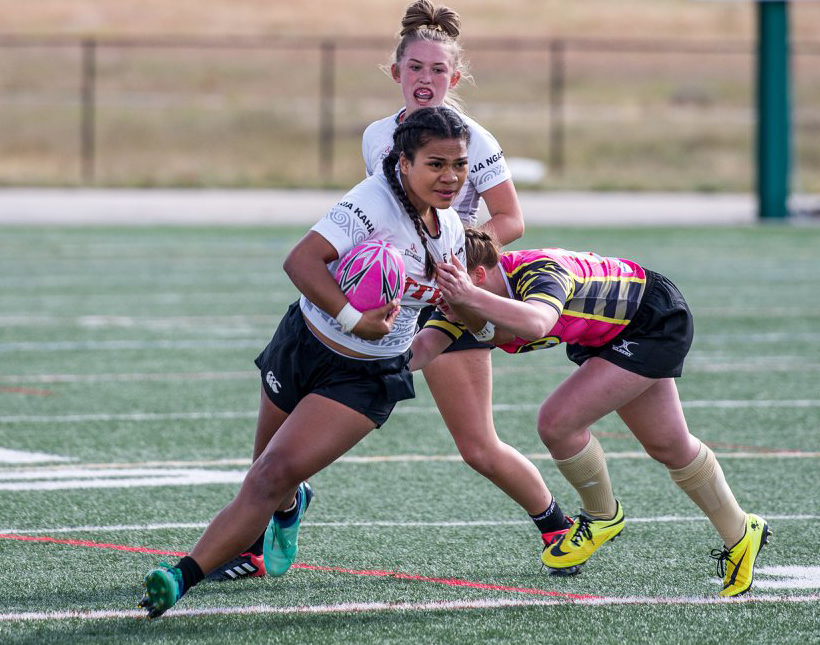 United’s teams were divided evenly into Blue and Red squads, and the balance of talent showed itself when the teams faced each other in the semifinals. Princess Tafiti captained United Red had a great day and is growing in that leadership role that has been vacated by Addie Horsley. Juniors Reina Lavulavu and Nafi Fitisemanu stood out on the day, and newcomer Andreya Hall also showed well. Makena Taumoepeau led the White team and got help from juniors Joslyn Arbuckle and rookie Pepe Toomalatai.

“I was also impressed with all the girls from East, especially Sky Iongi who probably gets my award for the most determined, active, aggressive, intense player of the tournament,” Puriri praised. “Actually so many girls played well, considering the altitude, but more so playing four games and being early in our pre-season. I’m excited about this upcoming 7s and 15s seasons. A good number of these girls have been on the last two teams that have won [the NIT] twice and had 7s success with both United and our UTY Cannibals.” 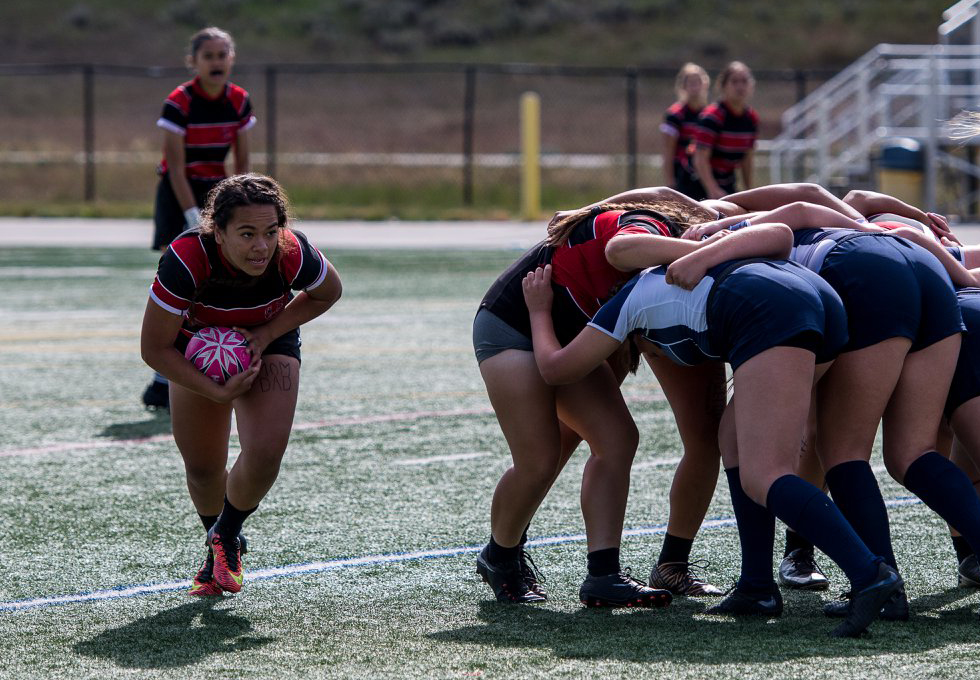 The final pit Summit against United, and “that had to be one of the most exciting games I’ve participated in,” Puriri reflected on the 21-12 decision to the Tigers. “I let the Summit coaches know how impressed I was with what they’ve created and how they executed the systems they run. They have awesome talent and you can tell they are well coached. We look forward to an exciting rematch hopefully at our Pink 7s Tournament here in Salt Lake City.”

“This was a great and fun experience for our girls, and I think we accomplished our goal of ‘creating connections,'” Puriri concluded. “From a coach’s perspective I was extremely happy with our effort, and especially with where we are in our skill set and system understanding this early. This is going to be another exciting year for our United girls.” 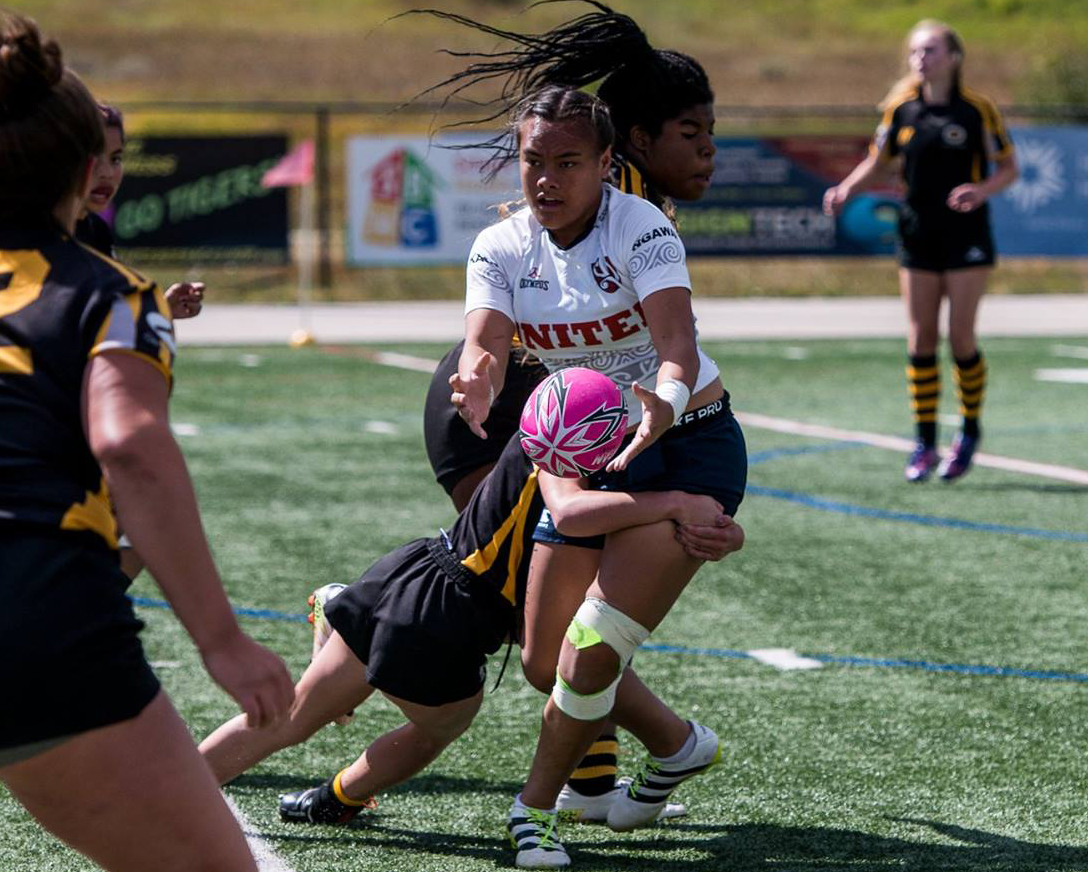 Utah will kick off its state 7s series on Sept. 22, the first of four tournaments. The Pink 7s, which Summit will attend, is on Oct. 12-13. Colorado hosts a six-stop 7s series in advance of the Nov. 10 state championship, and will also resume on Sept. 22. On Oct. 20-21, the HSBC World Rugby Women’s Sevens Series will come to Glendale, Colo., as well.