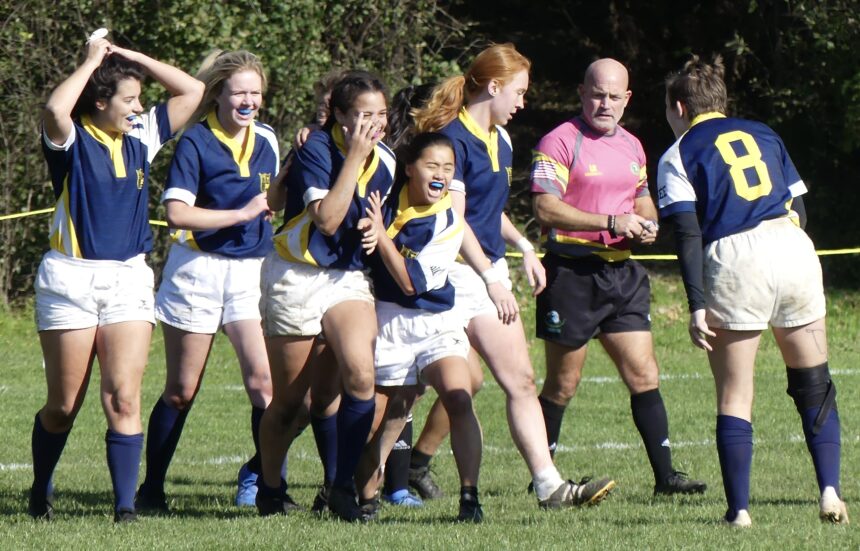 Jim Estes will continue in his role as the Big 10 Commissioner. Commenting on the conference’s decision, Estes said, “We chose to join NCR because of the dynamic member programs, scale of its women’s competition, and its operational staff. We believe this decision will usher in a new era of competitive and cultural excellence for Big 10 Women’s Rugby.”

In total, the NCR women’s competition includes 190 teams and has seen significant growth over the past three years as NCR has made investments to strengthen marketing, expand its championship pathways and all-star programming, and grow its staffing structure.

Angela Smarto, NCR Women’s Director, said: “The Big 10 will be a great addition to the NCR competitive landscape as their conference play is one of the strongest in the country. The Big 10 coaches have worked hard for a long time to create an internally competitive environment. I want to give them a platform to bring their conference to the next level.”

It’s expected that multiple Big 10 schools will contend for a national 7s title at the Collegiate Rugby Championship in New Orleans. Iowa, Notre Dame and Michigan have built strong resumes this spring and are likely qualifiers. The schools will be announced during the Selection Saturday show on April 30.