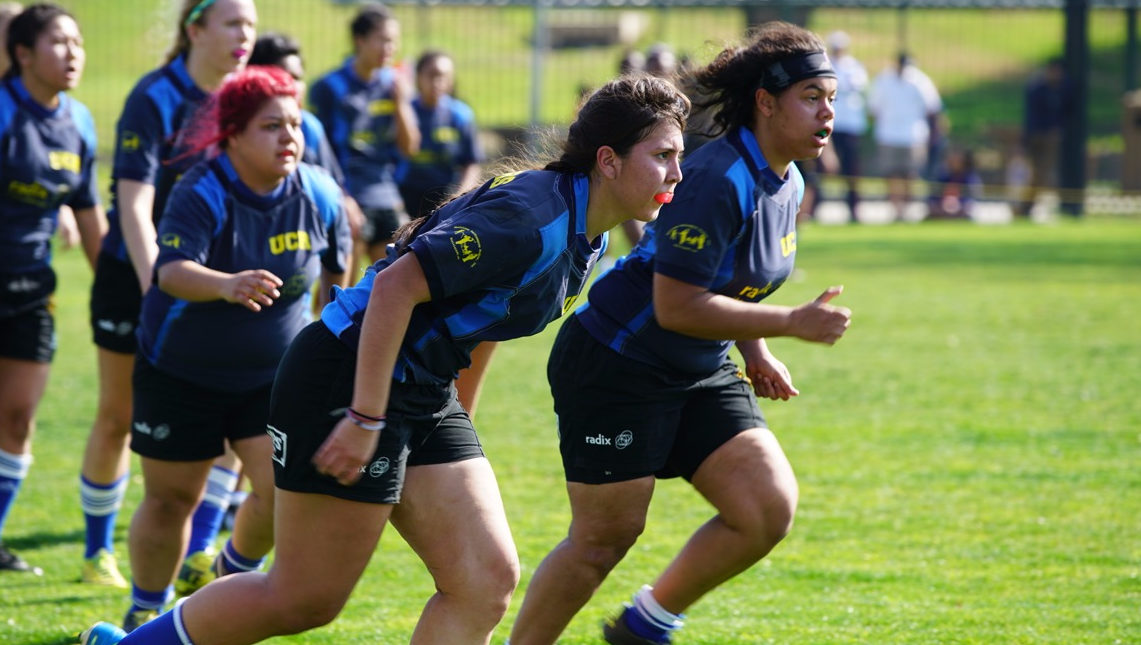 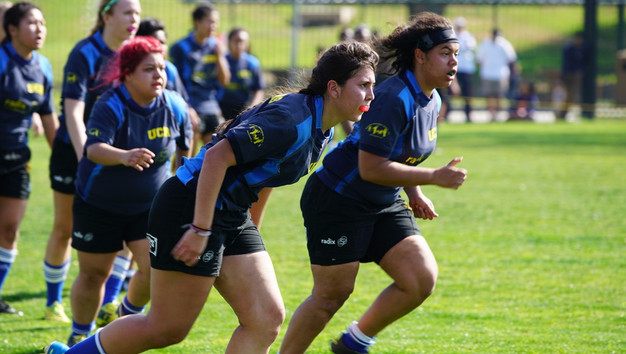 The field of spring contenders is slolwy taking shape, so it’s time for the first DII College Spring Top 15 ranking.

Why only the top 15? There are fewer than 50 DII colleges contesting their league seasons in the spring. By comparison, more than twice as many teams play their regular-season ball in the fall. Additionally, several good DII teams and leagues have been removed from this year’s pool. National playoff teams CSU Northridge, Florida International and South Florida have all been promoted to DI. The Lonestar conference (Texas) has transitioned to NSCRO, and the Allegheny competed toward the fall championship.

So the field’s smaller, but we’re also being conservative. As new teams fill the vacancies left by their predecessors, then the list will expand.

Leading the way is DII fall champion Davenport. The Panthers went relatively untouched until the fall final four, and impressed in winning two tough games against Bloomsburg and Winona State. Davenport is on this list because it will compete for the national championship against the spring champion.

And that might be UC Riverside. Last year’s spring champion comes in at number two, and brings with it a new coach and new approach to the game. The Highlanders have played two competitive games in the Gold Coast so far. Riverside beat USC on Saturday 19-0, but the Trojans make the list at #13. UCR coach Ivan Pacewiczh commended USC’s fast athletes and solid defense, but also noted an offense that tends to drift laterally.

A third Gold Coast team is on the list as well: Long Beach State. The 49ers are contenders every year, and a big 99-0 win over Occidental is an early indication that spring 2016 is no different. Long Beach is tight on numbers, so attrition could become an issue.

Salisbury comes in at number three and is joined by two other conference mates. The Capital teams play their league rugby in the fall but opt for the spring national playoffs. As champ, Salisbury gets the automatic berth to spring playoffs, and runner-up Mary Washington (6) and George Washington (11) will have to apply for at-large bids. And they should. The Mid-Atlantic region produces good teams, and the spring Round of 16 will need them.

We’re cautiously excited for Humboldt this year, hence its number 4 ranking. The West Coast champion opened up league with a 100-10 win over Santa Clara. The team’s player-coached and tight on numbers, but good leadership has returned and better preparation awaits in a streamlined DII conference. UN Reno (7) is always right there with Humboldt, and the pair will check each other on Feb. 13 in Nevada. Reno beat UC Santa Cruz 17-10 on Saturday, and while that scoreline draws some curiosity (UC Santa Cruz and Santa Clara tied 22-22 in their league openers), it’s still early in the season and Reno was on the road.

Georgia Tech comes in at number five and brings with it recent DI experience (read more). The SIRC team is rebuilding and focused on fundamentals – not the post-season – this year; however, that focus might just propel Tech into the playoffs. There are a lot of unknowns in SIRC, as forfeits and cancellations can frequent the schedule. And there’s three new teams to track this year: Louisiana State, Arkansas State and Tulane.

South Carolina (9) posted the shocker of the weekend: an 81-0 win over College of Charleston, a perennial Carolinas contender. Appalachian State (10) will join the race this weekend against UNC Charlotte, and impressed during a 5-1 fall friendly season, which included games against DI teams.

Western Washington played three DI teams in the fall, and although two were blowout losses, we respect the push to improve.  Eastern Washington is 3-0, although Saturday’s win against Puget Sound was a forfeit victory. Western Oregon could easily join the list and plays the Flames on Saturday.

Finally, Arkansas comes in at number 12. The Razorbacks play a split-season and went relatively unchallenged during the first half of the year. Nebraska tends to be the best opponent for the playoff veteran, and that game occurs on March 5.

15. Eastern Washington (3-0). Saturday’s game against UPS was a forfeit win