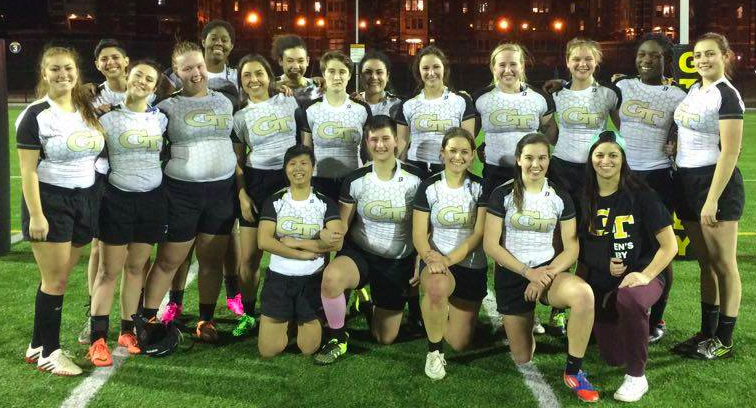 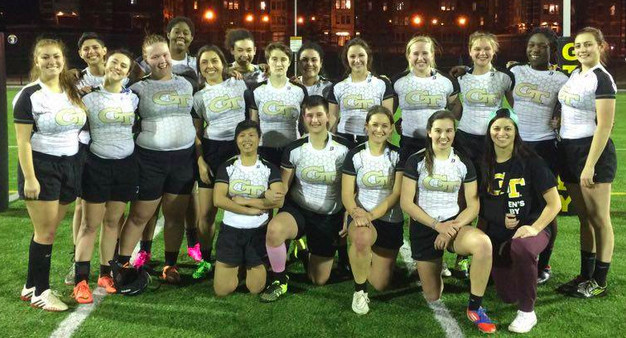 The South Independent Rugby Conference (SIRC) has transformed this year. DI dissolved when the Florida schools left to form their own in-state league, and Life joined DI Elite. Meanwhile, newcomers Arkansas State, Louisiana State and Tulane buoyed DII. That left Georgia Tech in an awkward position. The team wanted to compete in DI but the travel demands for an at-large team would have been too demanding. So Tech joined SIRC’s DII, and as one might suspect, is a SIRC title contender.

“I asked the team for its goals this season, and no one said ‘championship,’” Georgia Tech coach Minchul Cho said. “The big thing we want to do is create better fundamentals for the whole club. If we go to post-season while working toward that, then that’s awesome. But our goal is to gain experience for our younger players, and all the vets are totally on board.”

Cho indicated that he has no “middle talent” right now. There are a handful of very good upperclassmen, and the rest are raw-talent rookies. The team started gelling in the fall with friendlies and tournaments, and began its matrix season yesterday against Emory.

The Emory forwards did well to retain possession in the first half, but Georgia Tech wrestled away control in the second stanza for a runaway 78-5 win. Team president Taylor Armstead was a general from flyhalf, and her natural leadership abilities translated well to the pitch. Junior Meghan Tohler was busy line-breaking and scored three tries. But the super star was inside center Chi Chi Chukwueke, who returned to competitive play after a two-year sabbatical. She scored seven tries.

Two seasons ago, Chukwueke incurred a shoulder injury that needed rehabbing, and last year, the former Junior All American was ineligible due to part-time enrollment. But now she’s back, having moved from the forwards to the centers, and making an impact.

“Once she gets the ball in space – especially at the collegiate women’s rugby level of competition – I don’t believe anyone can tackle her one-on-one,” Cho praised.

Chukwueke will graduate in December of this year, so Cho, who also serves as the Atlanta Harlequins DII coach, has recommended she play WPL in the fall.

Considering the near- and long-term future of his club and players is inherent to Cho’s position as SIRC commissioner. As for the league, he intends to propose multiple divisions and a relegation/promotion system for next season.

“There’s a big problem with everyone playing in one division,” the commissioner said. “The level of competition is going to vary so much from top to bottom. There will be 2-3 teams of DI caliber, and a couple of teams that should be playing at a lower division. In fact, we might support DIII next year for the three smaller schools in the conference.”

“There are 15 teams in the conference, and we could run a proper DI with four teams,” Cho continued. “If there are three or four teams that want to pop up [to DI], then we’ll do that.”

A better understanding of the conference depth will occur during the SIRC championship on April 9. The three SIRC pool winners (East, North, West) and a wild card will contest the final four. The champion receives an automatic berth to DII nationals.