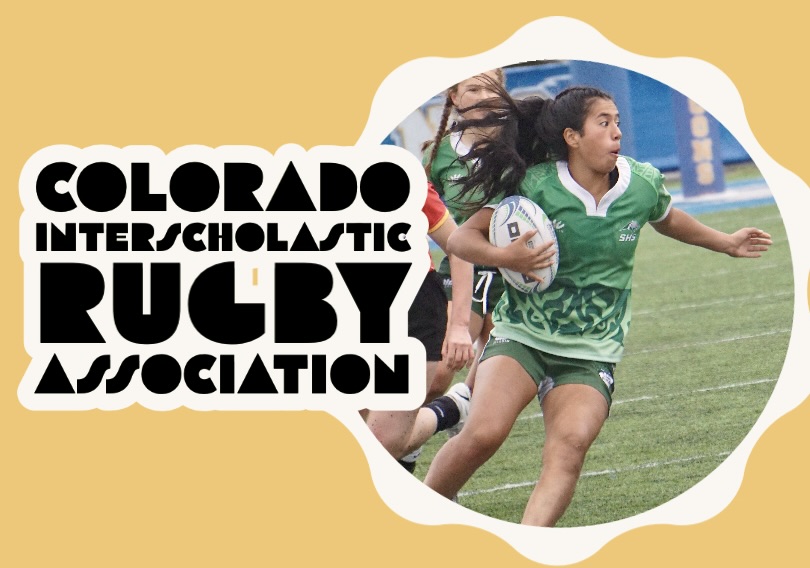 Early-season weather has impacted the Colorado Interscholastic Rugby Association (CIRA) and necessitated some postponements, but there has still been plenty of girls’ high school varsity games occurring with the state. CIRA teams also compete in Rugby Colorado and other tournaments to bulk up the schedule.

TRB reviewed the single-school 7s sphere last week (read more), and an important showdown occurred for Friday Night Lights on Oct. 7. Summit Gold faced Monarch, the 2021 CIRA runner-up, for the first time in league play. The sides had seen each other in tournaments – Summit 7s and Regis 7s – and the Tigers won both games 45-5 and 54-0. Both teams were also present at the Univ. Northern Colorado Jamboree and went undefeated against the Fort Collins, Lumberjackies and Vipers – all Rugby Colorado girls’ high school clubs. So teams had plenty of intel on their opposition heading into the series.

Monarch was ready for the first go-around, and senior leaders Audra Evans and Marley Gurmendi and tough junior Lydia Sazbo pushed Summit in a competitive 17-7 loss. The Tigers then found their flow behind the leadership of senior captains Paola Arredondo and Joselin Roque, as well as influential juniors Ella Snyder and Ashley Misch. Summit won the subsequent two games 43-0 and 35-0.

This week will see more rugby at Eagle Valley and the Air Force Academy, while Summit makes its annual trip to Salt Lake City, Utah, for the Pink 7s. Utah Youth Rugby held its fall 7s championship last weekend. Provo/Wasatch won the U18 bracket, Majestics won the U16 division, and United took the middle school title.

The CIRA championship will be held Nov. 5 at the Air Force Academy, and the league-wide all-star game is Nov. 12.