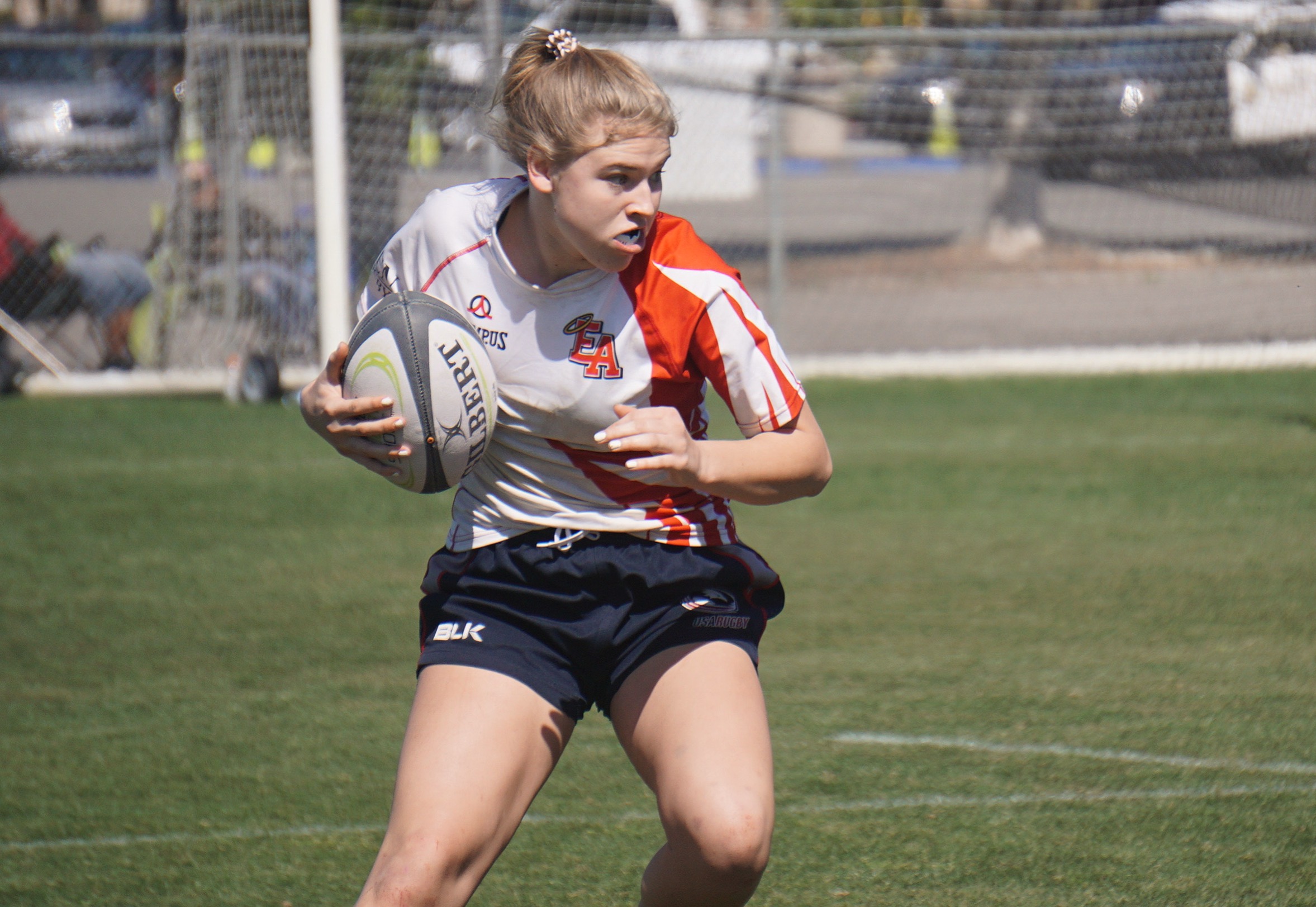 PRESS RELEASE – World Rugby and USA Rugby announced today that the upcoming U.S. leg of the HSBC World Rugby Sevens Series, LA Sevens, set to take place March 5- 6, 2022 at Dignity Health Sports Park in Carson, Calif., will be rescheduled to August 27-28, 2022 due to the logistical challenges associated with the COVID-19 pandemic and the global nature of the Series event. The new dates will serve as the Grand Finale of the Men’s Series.

[NOTE: The Los Angeles and also-rescheduled Vancouver tournaments are not part of the HSBC women’s series, which is unaffected by these postponements.]

“While unfortunate to hear of the necessary postponements, we understand and support the need to reschedule the LA7s, ensuring all participating teams and spectators alike have the ability to travel and enjoy the event safely. We very much appreciate the support from World Rugby and AEG Rugby in finding a rescheduled date and opportunity for the rugby community to come together in 2022.” said Ross Young, CEO, USA Rugby.

Fans who have already purchased tickets for the HSBC World Rugby Sevens Series at Dignity Health Sports Park in March should hold their tickets as they will be honored at the rescheduled event in August. Those requesting refunds are advised to contact their original point of purchase.

The Los Angeles Invitational (LAI), a two-day community rugby tournament operated in tandem with LA Sevens and featuring teams across all ages and skill levels, is expected to take place alongside the newly scheduled dates as well.

World Rugby Chief Executive Alan Gilpin said: “Together with the tournament hosts we believe rescheduling the dates of the Vancouver and Los Angeles rounds of the HSBC World Rugby Sevens Series is a sensible and pragmatic decision.”

“The global nature of the Series and the logistical restrictions associated with the ongoing and dynamic nature of the pandemic continue to present a challenge to all stakeholders. Our collective focus is on ensuring the events are as safe, impactful and enjoyable as possible for all involved and therefore rescheduling is the best course of action.”