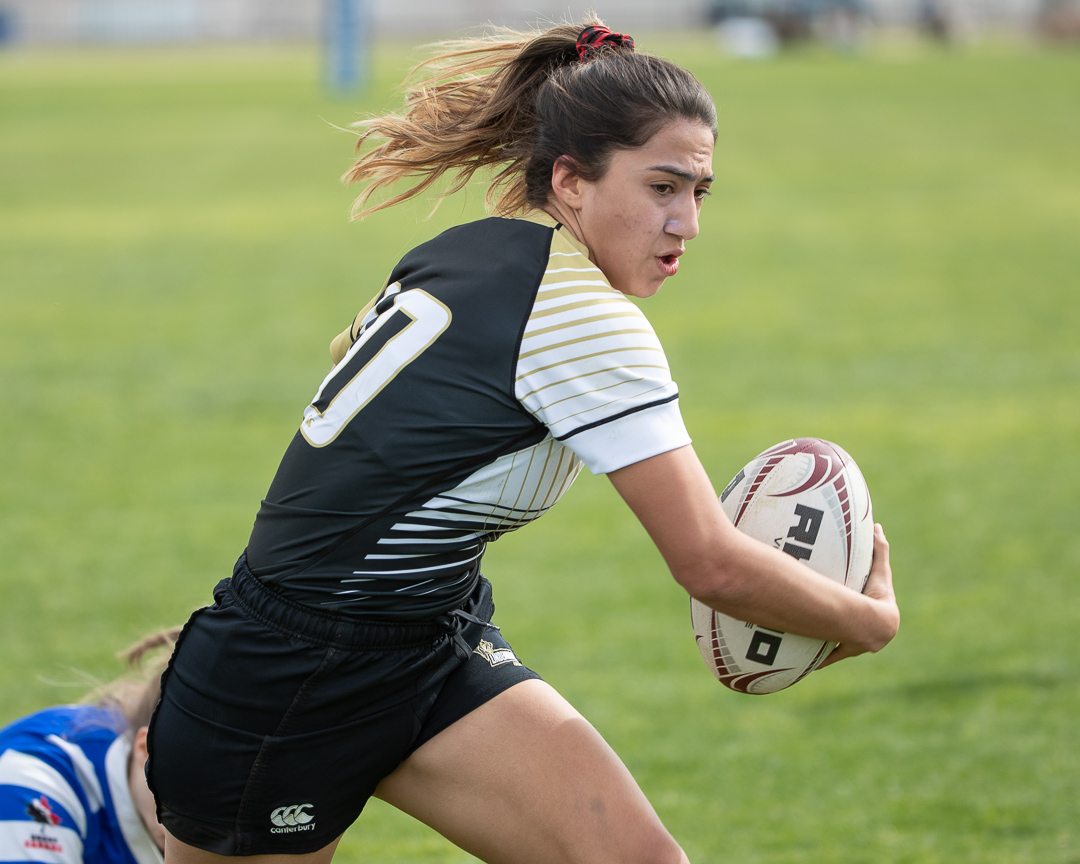 The DI Elite has very much been a work in progress during its four years of existence. It was intended for USA Rugby’s top women’s colleges, but the competition was created as NIRA was forming and the absence of the NCAA varsity programs limited the pool of potential DI Elite members. The founding eight teams narrowed to four, and they were then integrated into a combined post-season with DI spring teams. That experiment failed, and now the DI Elite post-season is a separate, two-weekend event held earlier in the spring.

As the DI Elite struggled to find its form, the member teams were forced to adjust along with it. Lindenwood University saw all the pieces come together in 2018, as the Lions won DI Elite trophy and then went on to win the USA Rugby Elite 7s National Championship and CRC 7s titles to round out a program pinnacle.

“I think the length of the season isn’t ideal for us, as we started up early September, so the build-up has definitely been a while coming now,” Lindenwood head coach Billy Nicholas reflected on the extended prep period. “With such a long 15s season it’s a battle of attrition, especially playing such physical matches. We would look forward and welcome a seasonality split next year for our program.”

Lindenwood built a dense fall schedule and began the school year with its two toughest opponents, on the road. 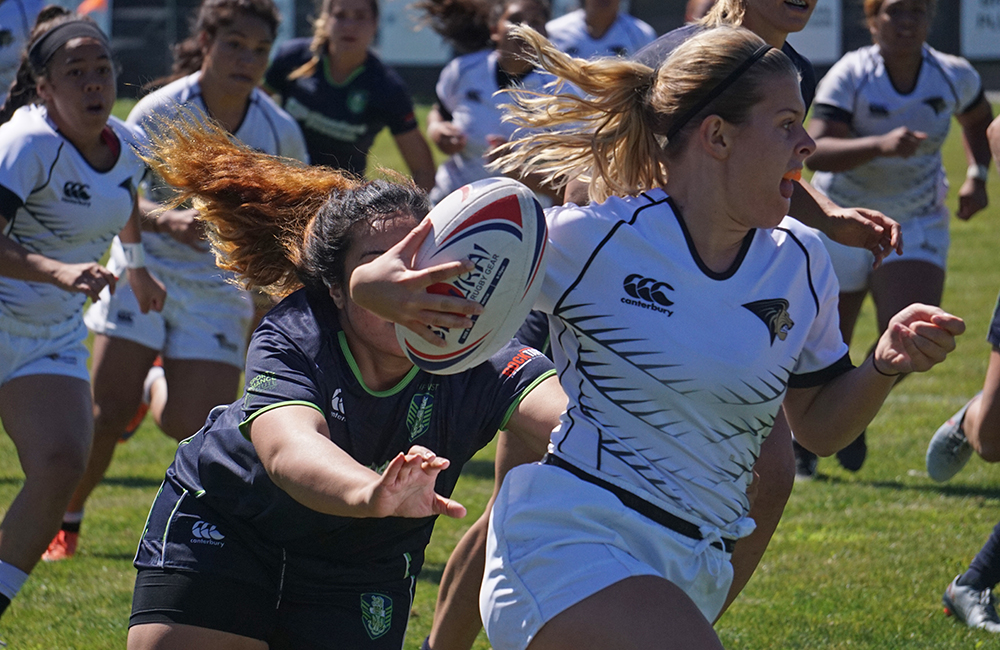 “Throughout the year there is no doubt that the two matches that grew us the most were against two of the top women’s programs in the country in Life West and Glendale Merlins. They challenged us every minute of the match and those were contests we look forward to having again in the future,” Nicholas noted.

The Lions beat Life West – the current DI club national champion and 2019 Women’s Premier League member – 38-24 decision in San Francisco. Lindenwood returned to the road the very next weekend and beat the Merlins in Glendale 29-17.

As for DI Elite opponents, Lindenwood beat Penn State 68-0 and Central Washington 60-0 in the fall, and then in the spring defeated the Wildcats 39-5 at home. The Lions added a 7s fixture as well, competing in the Las Vegas Invitational Women’s Elite 7s division and winning the Plate. 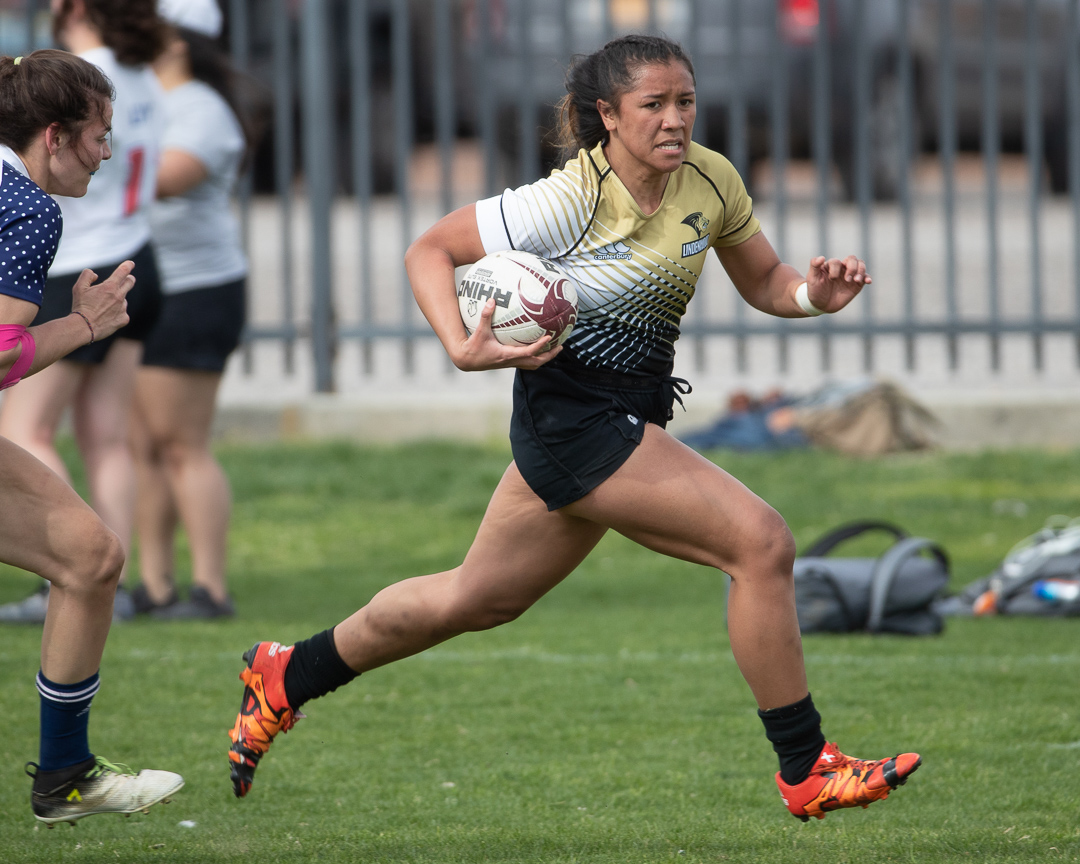 “It’s always a very physical and competitive match [against Central Washington] so I’m sure that helped out both programs,” Nicholas said of the lone 15s fixture this spring. “We of course will be playing [CWU] for a third time this year [in the DI Elite semifinals] based on the seedings.”

But it’s the intra-squad competition that really keeps the team improving, and it’s driven by a significant senior class.

“We have a great environment here in the sense that we can go out and play touch or scrimmage each other and it only makes us better each time as we have some great depth and competition,” Nicholas explained. “At the same time we have 15 seniors graduating so we will have some healthy competition going into next year as well as for positions each week.” 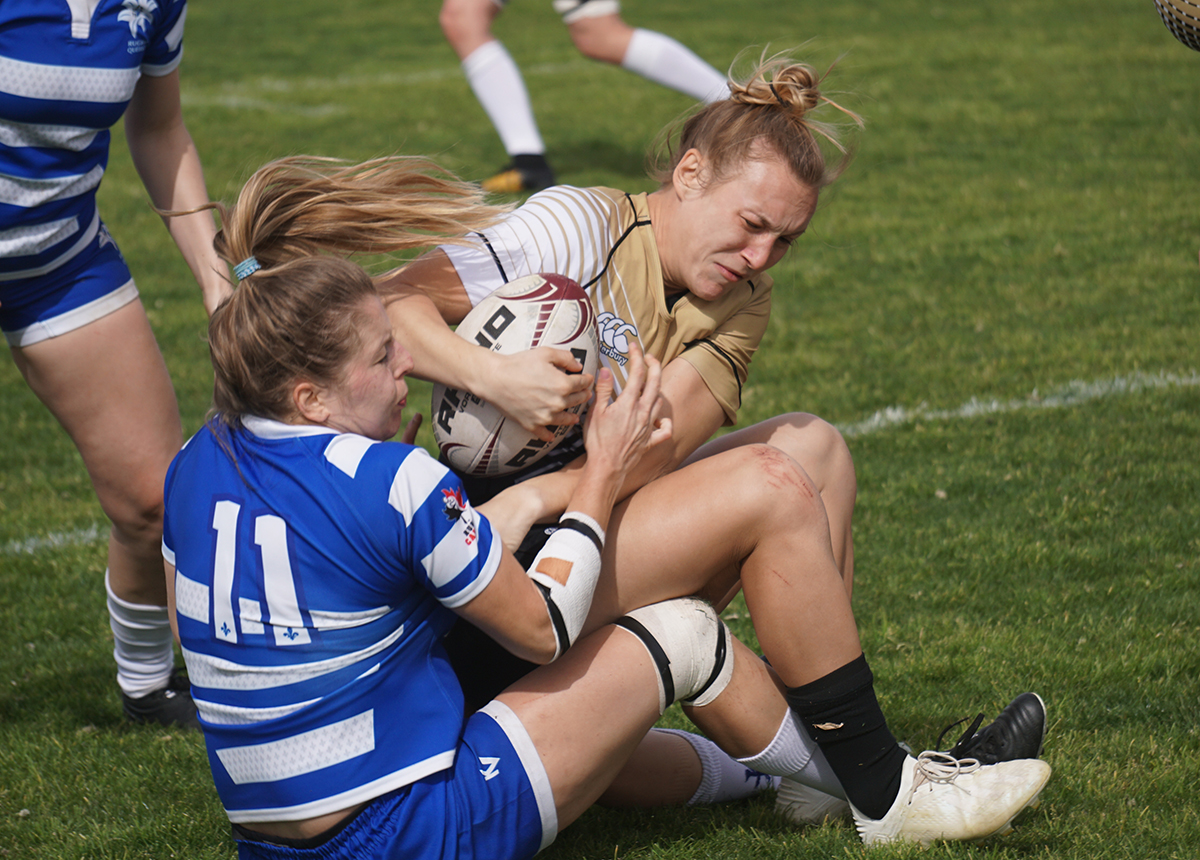 Five of those seniors are traveling to Greenville, S.C., for the DI Elite semifinals on Sunday, March 24, and on the opposite side of the spectrum, five newcomers will experience their first Lindenwood post-season.

“We had a great class of freshman come in [and] from these last few trips we have had some newcomers step up,” Nicholas noted. “Going into this weekend you’ll see Morgan Freeman [Florida], Aniya Matina [Utah], Alex Strasser [Ohio], Nohea Uluave [Hawaii] and Moira Dillow [Colorado] in the mix. They have all stepped up nicely and meshed well with the vets this year, amongst others.”

Reigning champion Lindenwood will play #4 Central Washington at 11 a.m. ET in Sunday’s semifinal, while #2 Life University will play #3 Penn State at 1 p.m. Thus far, there has been no information regarding a professional live-stream. The two victors advance to the Sunday, April 7 national championship at Stanford University. 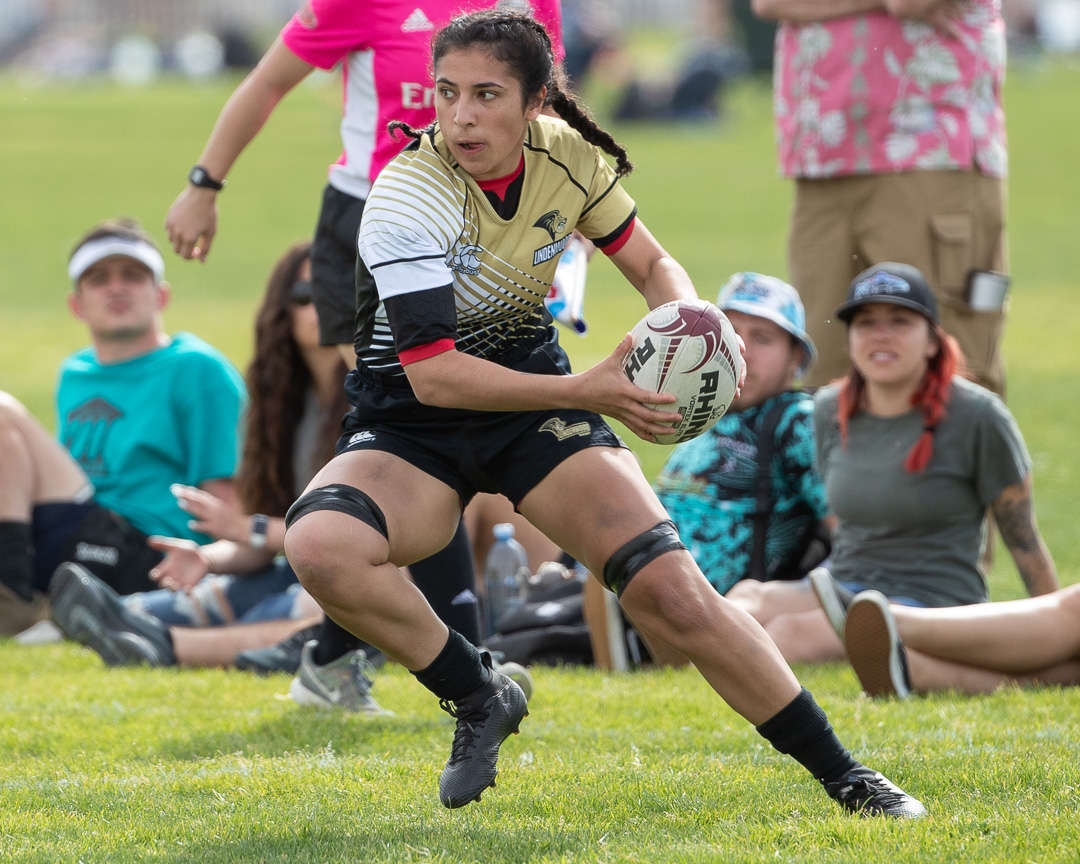 “I think the expectations we have are just based on the standards we set for ourselves in our daily training environment,” Nicholas reflected on pressure to repeat. “The team knows the level we can play at and we just go out and do our best to try and continuously get a bit better each day and challenge ourselves.

“Something we have always emphasized is that ‘each match is a championship match,'” the coach continued. “Both in 15s and 7s we have to have the same mentality and won’t take any match any different. We are just all grateful to go out and play fast, clean, high-level rugby next weekend and look forward to the challenge ahead. Despite last year’s success, the seniors will have the same chip on their shoulder they had four years ago.”

This year’s DI Elite schedule allows for an extra month of preparation for the 7s portion of the spring. While that set-up is more attractive, it sounds like even more changes to the collegiate calendar is in the works for next year.