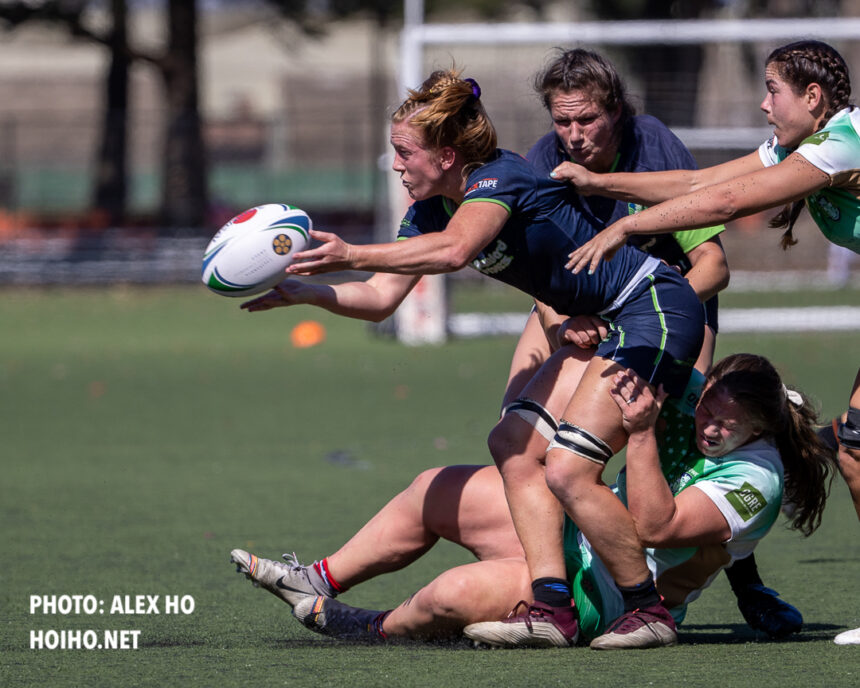 Last week, the overseas WNT pool players assembled in Wales and beat the host country 31-12 on March 12. Cain reviewed the outing, the foci for the two March camps, and the stakes at hand: Read more. The March 26 match against the WPL Selects will occur at Colorado School of Mines in Golden, Colo., and the 12 p.m. MT game is open and free to the public. Watch the WPL Facebook page for live-streaming details.